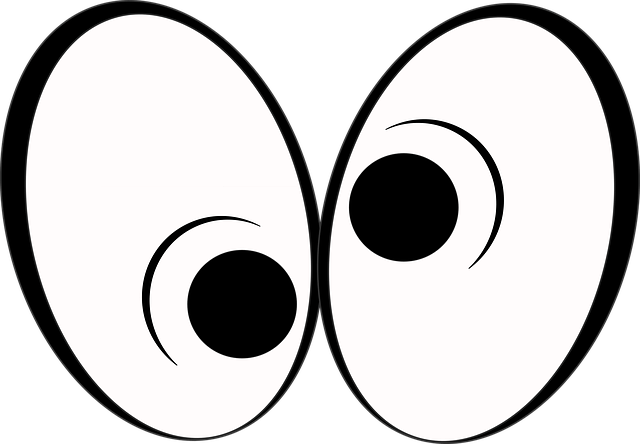 The annual INGRES event of 2 July 2019 (‘Praxis des Immaterialgüterrechts’) has been very interesting and enjoyable, as always. I am not intending to anticipate the full report about the event that will be prepared by Estelle SEILER for publication in sic!, but there was one specific discussion following-up on Susanna RUDER‘s presentation that I am still digesting.

Susanna had opened the discussion with the following (somewhat provocative) questions:

May the court correct a claim construction mutually agreed upon by the parties? If so, under which conditions?

May the court correct divergent claim constructions of the parties if they both are wrong? If so, under which conditions?

In first place, this gave rise to some discussion about the difference between questions of fact on the one hand (governed by the principle of party presentation [Verhandlungsmaxime]), and questions of law on the other hand (which the court may freely assess).

In reply, Kathrin KLETT clarified that a question of fact is something about which evidence can be gathered. A legal issue, on the other hand, is something that can be discussed.

Next, on an abstract level of the discussion, there was some agreement that claim construction is a question of law. And I fully concur therewith — in general. But life is complicated. In an attempt to nail the abstract discussion down with an example, I mentioned the following example of a nullity case (adapted from some thoughts on this Blog here):

A claim feature of the attacked patent is “round” (rund);

The parties mutually agreed that “round” means “circular” (kreisrund).

But: In a single, isolated example 97 on page 35 of the patent, the shape of a “polygon” is used. Neither party ever pointed to that example.

Now, just imagine the potential consequences if the court points to that example on page 35 and corrects the claim construction mutually agreed upon by the parties: The prior art on file would in fact be novelty destroying. I argued that this should not happen because it contravenes the principle of party presentation (Verhandlungsmaxime).

Interestingly, Mark SCHWEIZER jumped in and said that there are two separate issues involved: First, the court should indeed not pinpoint to the example on page 35. Second, he confirmed that in his view claim construction is a question of law which can and should be adressed by the court.

Any thoughts, anyone? Or would someone please get this clarified in a case to be decided by the FPC? 😉