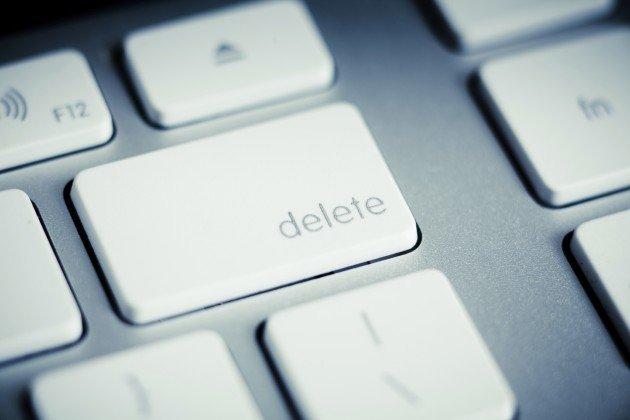 A protective letter may not be withdrawn (r. 5).

Soon after the decision of 09 February 2016 in the same matter, this is yet another decision on the dos and don’ts after filing of a protective letter — featuring one of the shortest headnotes I have ever seen.

It had been requested to withdraw the protective letter before the end of its regular term of consideration (6 months). In support of this request, it had been relied on a commentary (BSK ZPO — Hess-Blumer, Art. 270, no. 33), saying:

2 Replies to “Withdrawal of a protective letter? No way!”