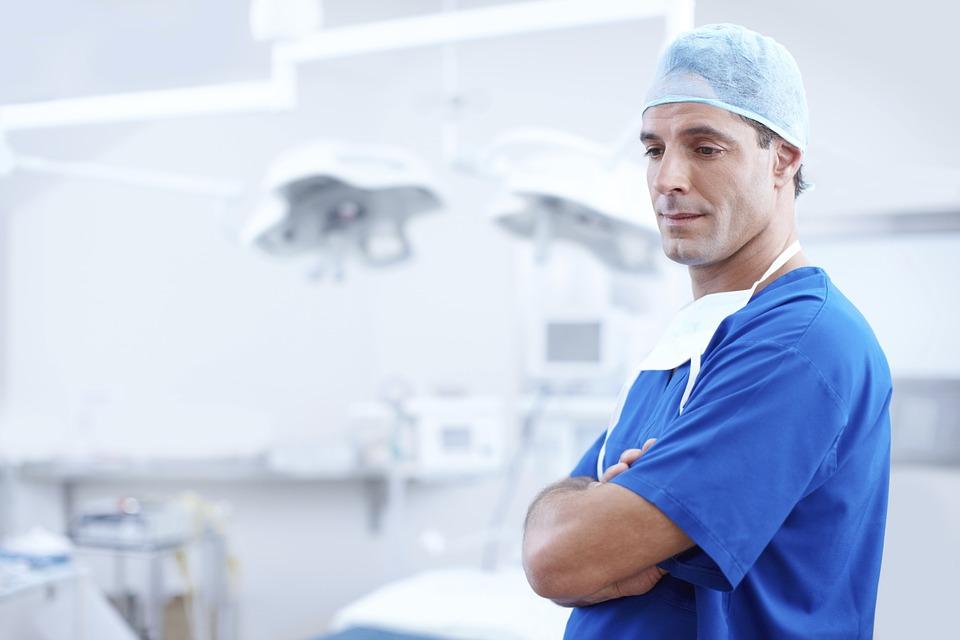 Yet another ownership dispute:

PCT application WO 2016/125036 A1 is at stake; the national phase has already been entered in Switzerland, China, South Korea, USA and at the European Patent Office; please find further information about the patent family here.

The present decision pertains to some interim measures. Inter alia, the plaintiff had requested that an order be issued to the defendant to not dispose of the applications in suit in any way, or to let them lapse. Main proceedings to actually sort out the right in the invention are still pending; O2017_026. See the full complaint below.

The plaintiff had initially been named as an inventor and is still listed on the title page of the PCT application as published, but has later been deleted on request of the applicant while still in the international phase.

The plaintiff essentially relied on an SMS and MMS that he had submitted to the defendant on 6 November 2013:

The decision holds that this is obviously not sufficient to establish a prima facie case of entitlement to a patent application of 13 pages, 17 figures and 13 claims. The (then) President notes that the plaintiff failed to show that the three necessary elements (in particular the last one) are met, i.e.

For the sake of completeness, the decision also recites two features from claim 1 of the PCT application which cannot be derived from the MMS and SMS. The plaintiff thus failed to show by prima facie evidence that he has any right in the invention at stake.

Further, there was no indication of any urgency on file, i.e. that the defendant might actually undertake any of the actions that were sought to be forbidden. The requested interim measures were denied also for this reason.

One Reply to “Whose invention is it?”