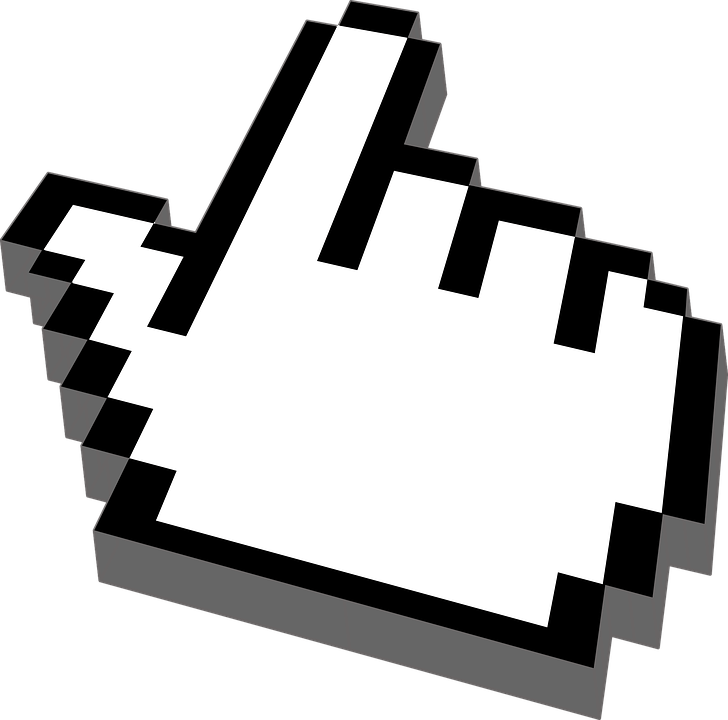 The patent at stake is MundiPharma‘s EP 2 425 825 B9; see EPO Register and Swissreg. Besides Acino Pharma AG, the plaintiff in the present proceedings, Develco is also fighting this patent in parallel proceedings; see this Blog here.

This combination is an analgesic drug that is available as modified-release tablets under the trade name Targin® by MundiPharma. Oxycodone is an opioid that has pain-relieving effects. Naloxone opposes the effects of opioids but is poorly absorbed when given orally; it stays within the gastrointestinal tract and reduces the local side effects of oxycodone.

It was evident from the pleadings that the expert opinion of the judge-rapporteur had held that the patent was invalid for undue extension of subject-matter. Note that the first instance decision at the EPO (11 December 2018) came to the same conclusion, but an appeal is still pending at the EPO.

The hearing has again been thematically structured, similar to O2016_016. I could only attend until noon, and not even the most controversial issue of undue extension of subject-matter had been finished. Still, I believe that the major issues had already been raised at that time. Patentee had submitted that if the ‘pointer concept‘ in the assessment of whether or not sth is clearly and unambiguously disclosed in the application as filed would be properly used, no undue extension of subject-matter had occured. The ‘two lists concept‘ must not be used as an end in itself, but it is rather only the so-called gold standard that applies (clear and unambiguous disclosure in the application as filed, in the skilled persons understanding).

It will be very interesting to see how this will play out. Stay tuned.