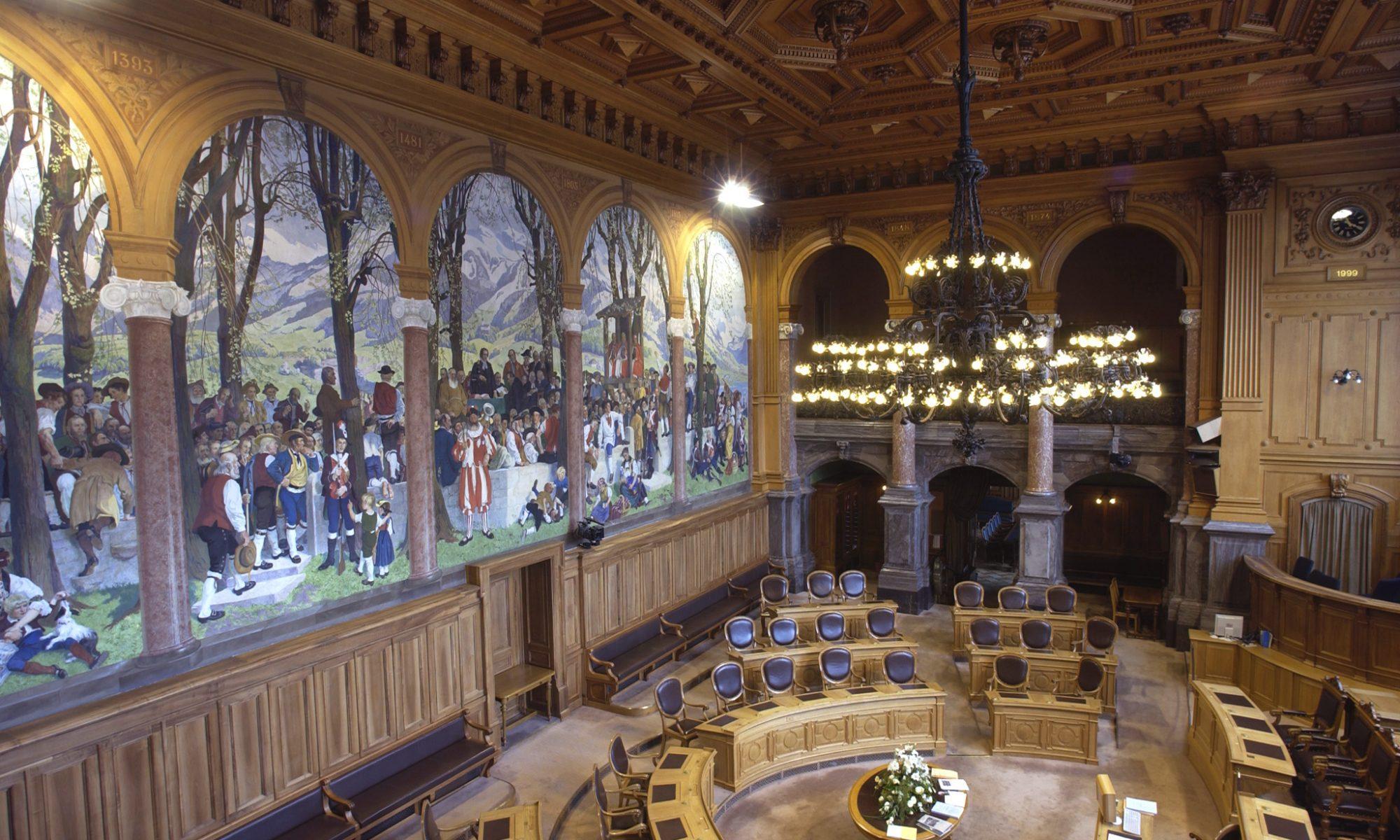 I have reported a few months ago on this Blog here about the plans to amend the Patent Court Act (PatCA) to reflect some learnings from the first years of practice of the FPC. The Swiss Parliament has published today the draft amendment and the accompanying report of the Committee for Legal Affairs of the National Council on its website.

According to the report, the Federal Office of Justice had some concerns to allow the second ordinary judge with technical background to carry out some tasks that are traditionally reserved to fully qualified legal practitioners. Other stakeholders apparently unanimously welcomed the proposed changes. And so does the Committee for Legal Affairs of the National Council. The required qualification of the second ordinary judge can well be safeguarded when she/he is being put to the acid test by the Judicial Commission in preparation of the election.

However, the fly in the ointment is that the proposed possibility to delegate certain case management tasks to the court clerks likely is off the table. Delegation to members of the court that had not been elected was apparently considered a bit too far-reaching.

Now, the Swiss Federal Council is invited to give comments, if any. The Committee for Legal Affairs of the National Council requests that the draft amendment be adopted as-is.

The Federal Council agreed with the proposed amendments on Nov 8. It is now on the Federal Assembly to enact the changes.

The organisation changes will most likely not be effective as of Jan 1, 2018, i.e. when the presidency of Mark Schweizer begins. The National Council will deal with the matter only on Nov 28, and it is not even on the agenda of the Council of States for the winter session.

The National Council voted 183:0 in favour of the proposed amendments. 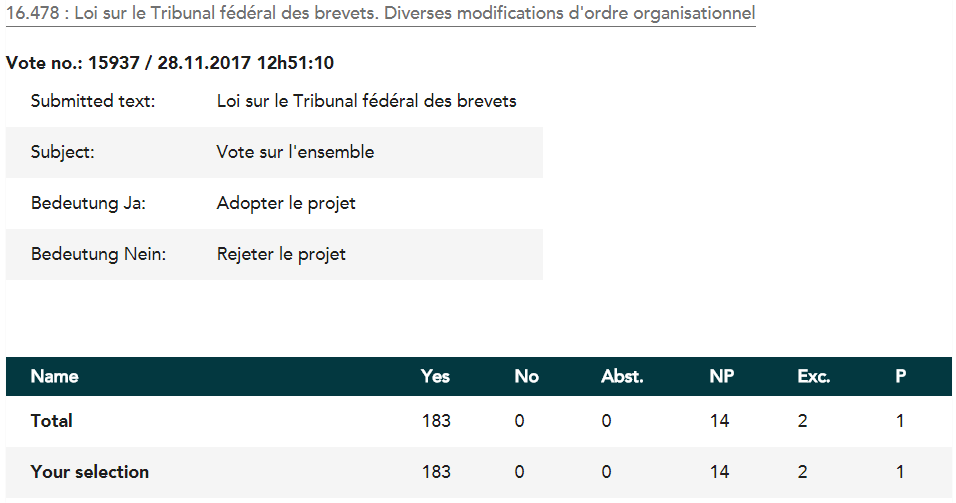 On Jan 16, 2018 the States Council’s commission for legal matters recommended the proposed amendments to be approved.

On Feb 28, 2018 the Council of State has approved the proposed amendments.

One Reply to “Update on forthcoming organisational changes at the FPC”