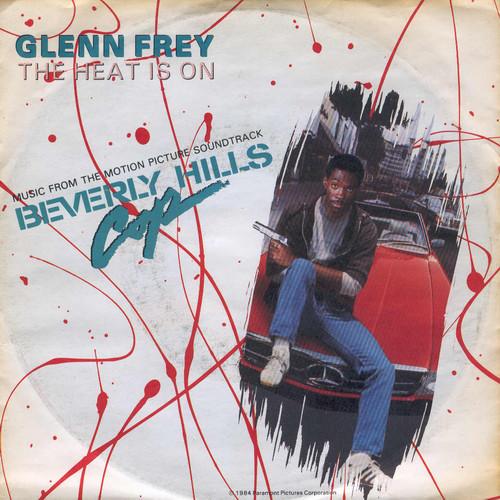 Laurastar and Innosteam are litigating about ownership of two PCT applications, WO 2018/006994 A1 and WO 2018/036653 A1; see the EPO Register here and here. The patent applications are about devices and methods for producing instant steam (WO’994) and instant hot water (WO’653), for use e.g. in devices for ironing.

Briefly, plaintiff alleges that the subject matter of both PCT applications had been invented by the inventors in fulfillment of their contractual duties while they were employees of Laurastar.

We have reported on this Blog here about the provisional register ban that had been issued without hearing the defendant beforehand, and the subsequent hearing. The register ban had finally been maintained in summary proceedings S2018_003; see this Blog here.

Note that both PCT applications have meanwhile been nationalized inter alia at the EPO, but the EPO has stayed its proceedings on request of Laurastar SA pursuant to R. 14(1) EPC while main proceedings at the FPC are pending; see here (re WO’693) and here (re WO’994). It is still (too) early to obtain full and complete information about the status of nationalization elsewhere in the world, but WIPO’s PatentScope indicates further nationalizations in the Ukraine and the Russian Federation; see here (re WO’653) and here (re WO’994). Anyway, we could now catch a glimpse of what is going on in main proceedings O2018_016 at the hearing on June 25, 2019 in Neuchâtel. The hearing was held in French language — well, at least the most of it.

Plaintiff’s pleadings emphasized that the invention was conceived before the inventors left Laurastar SA to work for Innosteam Swiss SA. A significant part of the argument evolved around a document created by Mr. Pasche that allegedly shows all the features of the patent applications in question (hereinafter refered to as ‘Pasche’):

But even if there were any potential differences between Pasche and the two patent applications, they were only of minor importance and could not render the claimed subject-matter inventive. And, in the plaintiff’s view, this has to be taken into account; else, one could just steal an invention, add an insignificant feature to it and be unassailable.

Plaintiff further questioned to what extent a detailed claim analysis, as apparently done by the judge rapporteur, was appropriate. In the plaintiff’s view, the claims are still subject to change and do not necessarily represent the invention as a whole. For this reason, according to the plaintiff, the judge rapporteur should have analyzed the description as well. In addition, plaintiff argued that the inventiveness of the subject matter over Pasche should have been analyzed as well.

Defendant, by contrast, argued that the subject-matter outlined in Pasche was free state of the art, in any event. Thus, even if it showed all the features of the patent applications in question, just for the sake of argument, it could not be proprietary to Laurastar SA or anybody else. This led to some discussion about the term ‘invention’: Does it imply non-obviousness over the prior art, i.e. an inventive step? It has been argued that under the Swiss Code of Obligations (Art. 332), an invention does not require an inventive step (emphasis added):

Inventions and designs produced by the employee alone or in collaboration with others in the course of his work for the employer and in performance of his contractual obligations belong to the employer, whether or not they may be protected.

A decision on these issues might be an interesting read — if the parties haven’t settled.

On the procedural side, the hearing was quite illustrative of Switzerland:

This prompted defendant’s councel to get back up again and finish his pleadings. The assisting patent attorney then added his share to the pleadings — in German language. This was apparently not appreciated by everybody in the room, and the opposing patent attorney could not help himself but leave a snarky remark about this in his own pleadings later.

I wonder whether I should better immediately refresh my French and learn some Italian, just to be prepared for some spontaneous pleadings in a language that hasn’t been announced beforehand(?).  (Just kidding) /MW

At the end of the hearing, the President asked whether the parties were interested in settlement talks. Both parties gave answers along the same lines, saying that in principle they would of course be interested in a settlement. However, neither party found it realistic to find a mutually agreeable compromise since a joint assignment of the patent applications was not desirable to either party. Thus, according to both parties, settlement negotiations were pointless.

The President buried the face in his hands and, after a sigh, explained to the parties in German (‘Erlauben Sie mir, das auf Deutsch zu sagen’) that it was conceivable that a judgment could give exactly that result: Joint ownership. Such a forced marriage may not facilitate things for either party and the President gently reminded both parties that a settlement may well be the better course of action.

The parties asked for a short break to discuss the President’s comment, after which it was discussed non-publicly whether the parties may be willing to settle after all.

One Reply to “The heat is on between Laurastar and Innosteam”