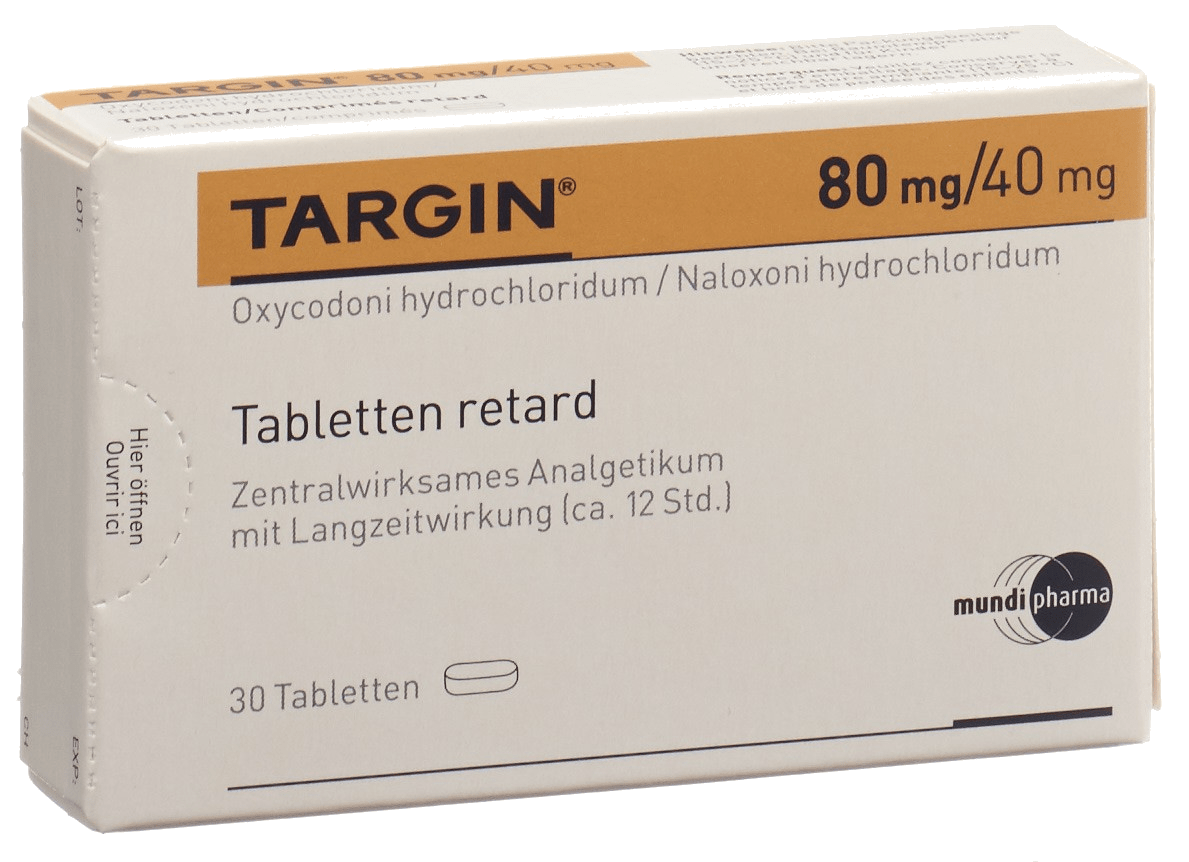 This combination is an analgesic drug that is available as modified-release tablets under the trade name Targin® by MundiPharma. Oxycodone is an opioid that has pain-relieving effects. Naloxone opposes the effects of opioids but is poorly absorbed when given orally; it stays within the gastrointestinal tract and reduces the local side effects of oxycodone.

It was evident from the pleadings that the expert opinion of the judge-rapporteur had held that the patent was invalid for undue extension of subject-matter. Note that the first instance decision at the EPO (11 December 2018) and the Barcelona Commercial Court No. 4 (19 December 2018) came to the same conclusion. While an appeal is still pending at the EPO, the decision in Spain is already final.

The most interesting part of the hearing was actually how the FPC had structured it. Normally, the parties are just given the floor, one after the other, to plead on all relevant aspects of the case. Not so this time. The FPC wanted to hear the parties on a single aspect only, before moving on to the next aspect. Very much like hearings at the EPO are conducted. Apparently, the FPC had also indicated beforehand that a preliminary opinion would be given on each aspect right after the pleadings relating thereto. However, the patentee / defendant objected, and the court thus abstained from doing so.

On a personal note, I don’t see much value in a ‘preliminary’ opinion of the court being issued in the main hearing. Since one cannot take this opinion for granted, one has to effectively ignore it in all the following pleadings, and be prepared for an outcome to the contrary.

But it still is an interesting approach that could well be taken to the next level, in my perception: What about making a break after the pleadings on each aspect for the judges to deliberate and actually decide on that issue, and pronounce the decision right thereafter? That works perfectly fine at the EPO, and a nullity case at the FPC doesn’t differ much.

Lawyers may prove me wrong, but I do not readily see why this shouldn’t be possible in civil proceedings governed by the CPC.

2 Replies to “The first thematically structured main hearing at the FPC: Role model or nonstarter?”