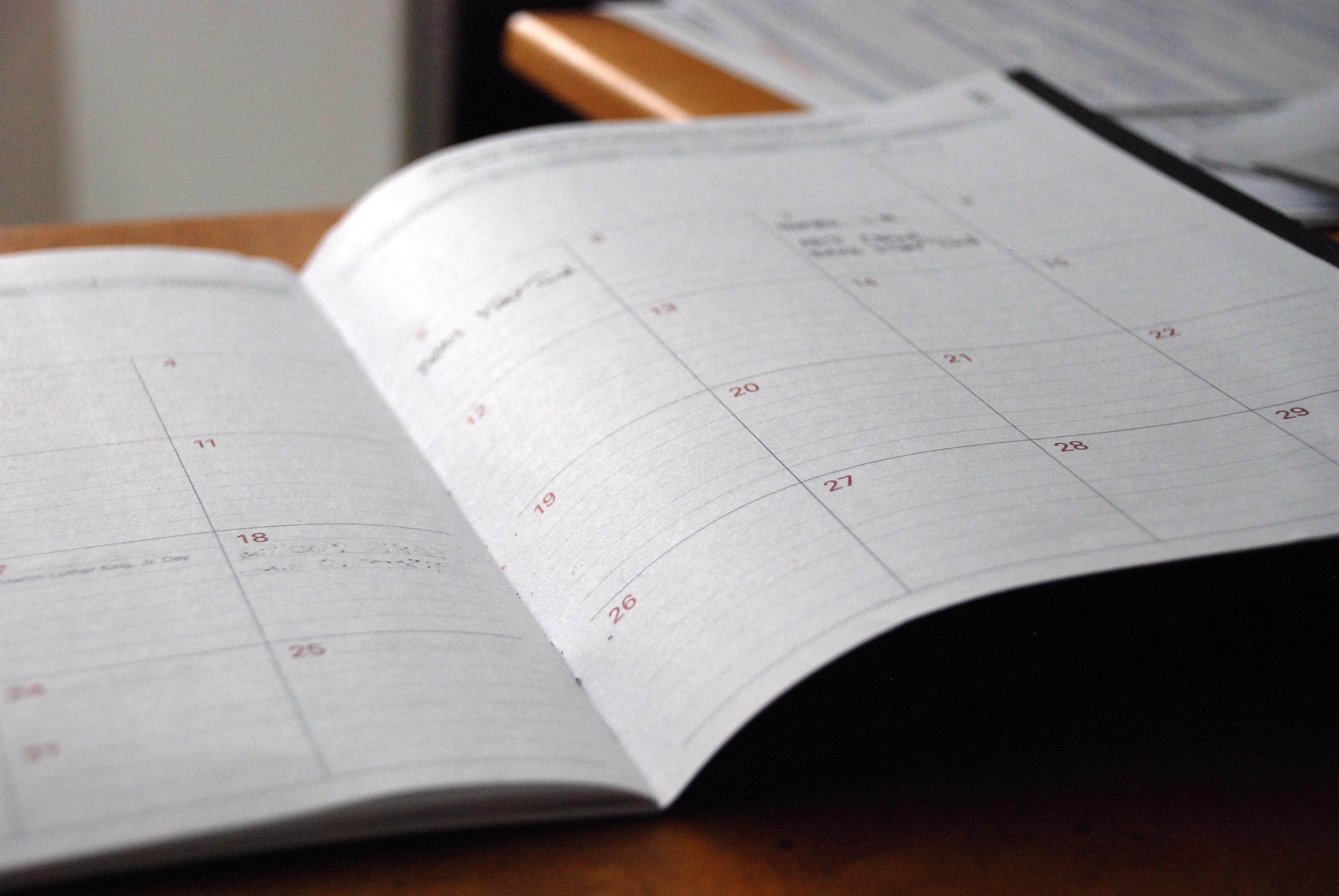 This is the first published decision of the FPC dealing with restitution — and it provides some important insight into how such cases are being assessed by the FPC.

1.   Timeliness of the request

A request for restitution must be submitted within 10 days of the day when the cause of default has ceased to apply; Art. 148(2) CPC.

It is important to recall the calculation of time limits in Swiss proceedings: Statutory limitation periods are suspended from the seventh day before Easter up to and including the seventh day after Easter; Art. 145(1) lit. a CPC. However, such suspension does not apply in summary proceedings (Art. 145(2) lit. b CPC), and the parties must be made aware of this exception; Art. 145(3) CPC.

It was undisputed that the requesting party got aware of the decision on 29 March 2016. The request for restitution has been filed on 13 April 2016. It therefore was critical whether the time limit was suspended during Easter holidays or not, i.e. up to and including 03 April (the seventh day after Easter): If so, the request would have been timely filed — but if not, it would have been filed to late.

The FPC notes that even though restitution is dealt with in summary-like proceedings the underlying case had been dealt with in main proceedings. Moreover, the parties had not been notified that suspension would not apply, and this would have been mandatory; Art. 145(3) CPC. The FPC thus held that the request fo restitution had been timely filed.

2.   Assessment on the merits

A defaulting party has to credibly show that it was not responsible for the default or was responsible only to a minor extent; Art. 148(1) CPC. However, an oversight or obliviousness always qualifies as gross negligence, and negligence of supporting staff is taken fully into account as negligence of the party itself.

The requesting party had undisputedly been served with the writ. But except for the certificate of mailing, the writ and the order setting a time limit for filing the reply apparently remained untraceable and have been lost. The requesting party only got aware of the decision of 17 February 2016 by a third party on 29 March 2016; see above. The actual internal mishandling of the writ could not be narrowed down or identified at all. The FPC held that this reveals severe organisational deficiencies and dismissed the request for restitution.