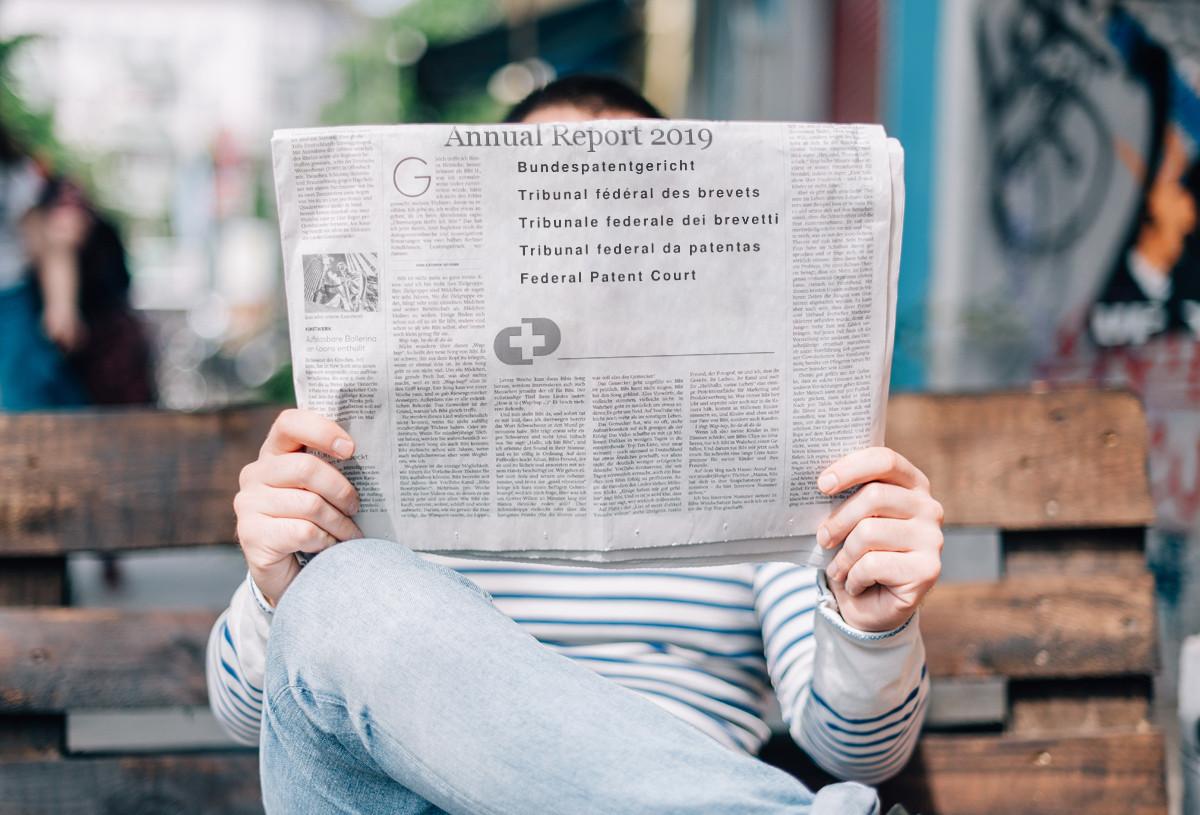 The official Annual Report 2019 of the FPC has been published yesterday. It comes along with an Executive Summary as follows:

During the reporting year, the Federal Patent Court handled 30 ordinary proceedings, of which seven were settled and 15 terminated by judgment. Eight proceedings were declared groundless. A total of ten summary proceedings were disposed of during the reporting year, of which one was settled, one was declared groundless and eight were terminated by judgment. The number of cases pending by the end of the year was practically halved due to the high number of cases settled and the simultaneous decline in incoming cases (21; 39 in the previous year).

A closer look at the numbers

The number of incoming cases fell sharply, and 2019 is the second year in a row with a decline:

Actually, it was only in 2012 (the first operative year of the FPC) when less ordinary proceedings commenced at the FPC. But is that something to worry about? I don’t think so. Statistics with small numbers are frequently overinterpreted, and I do not feel that this is anything more than regular fluctuation. I would hold a bet that the number of incoming cases will go up again in 2020. Is anyone taking the challenge?

The overall number of concluded cases increased remarkably. It may well be that the President’s case management efforts bear fruit:


But for some reason the FPC itself does not expect to again conclude this many cases in 2020:
Expectation of the FPC (p. 8)
is not that the number of terminations of cases will again be as high in 2020.
View entire document on DocumentCloud

Maybe this is due to the reduced backlog which is now the lowest ever, by far. Only 20 ordinary proceedings and not a single summary proceeding were pending at the end of 2019:


It will be interesting to see how this develops further. But even a lower case-load would not be critical, in my perception, in view of the organisational setup of the FPC with mostly non-permanent judges.

What has been the rule in the early years of the FPC (and a selling point, so to speak) has meanwhile become the exception: A settlement by compromise.


While the previous Annual Report had still mentioned that

[o]ver the first seven years of activity, the ratio of cases settled stands at around 70%

the present Annual Report does not reflect at all on the ratio of cases settled. Admittedly, I am not overly enthusiastic about very high settlement ratios, let’s say of about 50% or more. But the present ratio is definitely not a selling point anymore. Let’s see whether the FPC will attempt to bring the settlement rate up again — and if so, how.

Finally, the Annual Report mentions that the President had to recuse in numerous proceedings (in view of his prior life as a patent litigator); this led to compensation of non-permanent judges of about CHF 140’000,– above the long-term average:

Recusal of the President (p. 7)
in numerous cases temporarily led to increased costs for compensation of non-permanent judges.
View entire document on DocumentCloud

The Annual Report is also available in German, French and Italian.