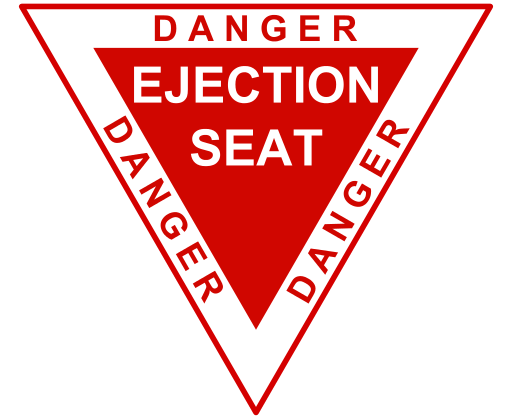 In practical terms, the notified third party may, according to Art. 79(2) CPC, either

Now, what is the standing of the notified party in case of lit. b, above?

The FPC follows the practice of the High Court of Zurich (Obergericht; PP140001-O/U) and the Commercial Court of Bern (Handelsgericht; HG 15 12) in that there is no room for an arbitrary change of parties (gewillkürter Parteiwechsel) — even though the mere wording of Art. 79(2) CPC might suggest it. The order holds that this would be too much of an intervention into the procedural rights of the counterparty, and there is no indication whatsoever that the legislator indeed had intended it to be this way.

Thus, the approach now also taken by the FPC effectively (only) relieves the notifying party of the burden of litigation, but clarifies that the legal effects of the judgment continue to apply to him. The notified party is therefore involved as such in the proceedings without the defendants 1 and 2 being released from the proceedings. The notified party only acts as the representative of defendants 1 and 2.

Accordingly, as is customary in the case of arbitrary representation, judicial correspondence will only be served to the notified party. Defendants 1 and 2 must have the actions and declarations of the notified party counted as their own.

In sum, Art. 79(2) CPC is anything but a comfortable ejection seat to easily get out of the danger zone.

EXCERPT OF THE ORDER