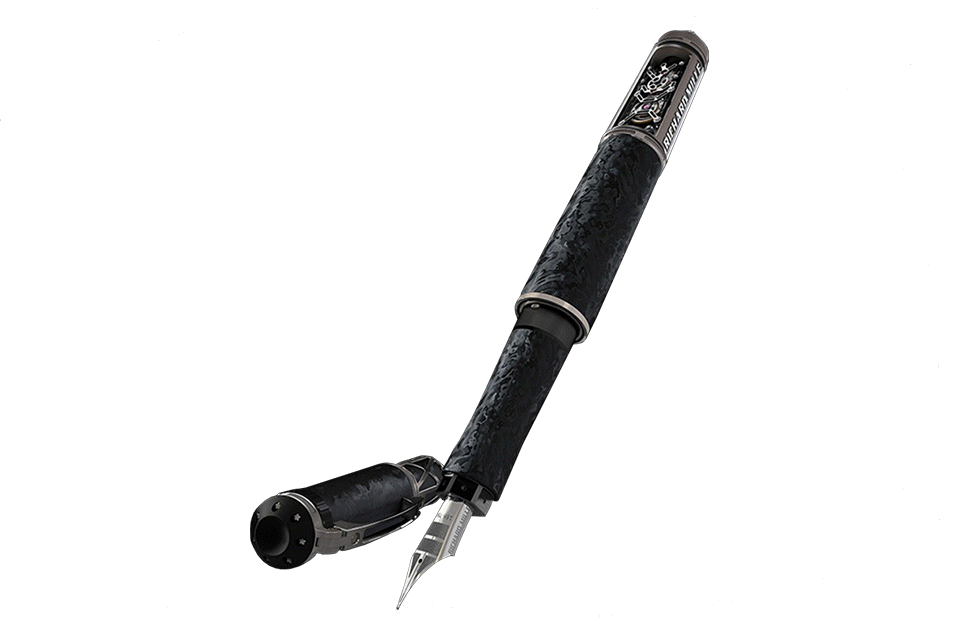 Please see this Blog here for a detailed review of the underlying decision of the FPC in this matter.

On appeal, Guenat criticises the FPC’s ‘artificial dichotomy’ between the invention and the related patent application, and claims complete control over the invention in dispute. The Supreme Court didn’t buy into that. The decision holds in ¶3.2 that Guenat’s argument is based on an assumption about the parties’ intention in respect of the transfer agreement of April 2013. This is not a question of law, but of fact. But the FPC had not found that the real and common intention the parties had been to assign all intellectual property rights to the invention and the right to be granted all related patents. On the contrary, according to the FPC, the agreement in question ‘clearly refers only to the European patent application and the resulting European patent, and not to the invention as such’ — which finding is binding on the Supreme Court since it is not ‘arbitrary.’

Guenat argued on appeal that the FPC had violated the principle of party disposition because it took facts into account that had not been alleged by the defendant.

Now, what had happened?

The Supreme Court held that it had not been disputed that all the factual elements necessary for the analysis of obviousness had been brought on file by the parties. Further, the Supreme Court held that Guenat had not asserted that the FPC had to supplement the facts on its own, and that such conduct was also not apparent from the file. In the Supreme Court’s view, the FPC was thus in a position to assess obviousness, which is a question of law. It is irrelevant in this respect that the presence or absence of specific features in the prior art and/or the patent have been alleged by the defendant or the plaintiff. On the basis of the facts gathered by the parties in order to consider a question of law, the court did not violate the principle of party disposition.

Without any in-depth knowledge of what had or had not been argued by the parties, I just cannot say whether I would agree with the assessment on the merits of the case. But the Supreme Court’s general considerations on questions of law vs. questions of fact trigger some further thoughts.

Clearly, assessment of obviousness is a question of law — but the underlying factual elements still need to be asserted by the parties. But what are the ‘factual elements’? They must be something more specific than just ‘the patent in suit’, ‘D1’ or the like. Else, a court could just combine whatever is on file in its assessment of obviousness, fully detached from the pleadings. This cannot be it. Now, let’s assume that both parties come up with a somewhat strange claim construction, and base all their obviousness attacks / defenses on a wrongly construed claim. In my understanding, claim construction clearly is a question of law, too (see e.g. X ZR 255/01 – ‘Bodenseitige Vereinzelungseinrichtung’ of the German Federal Supreme Court in ¶5, with further reference). But what if no party ever pointed to the relevant underlying ‘factual elements’ (i.e. specific sections of the patent in suit) that support the ‘correct’ claim construction? May the court then even come up with a different / the ‘correct’ claim construction at all?

Note that the FPC had held in the recent decision S2018_006 that claim construction is a question of law. In that case, both parties had not construed the feature in question at all, and the FPC came up with a construction on its own:

15 Federal Supreme Court: 4A_142/2011, ¶1.3
But, again, what if both parties came up with a claim construction mutually agreed upon — but which, in the courts view, is just wrong? Or, what if both parties come up with different constructions which are both wrong in the court’s view? Can the court then correct such (a) construction(s) if it would have to rely on ‘factual elements’ that have never been pointed at by the parties, just because it is a question of law? And if that was the case, then where is the limit in the assessment of obviousness — which is a question of law, too?

On a sidenote: Wouldn’t it be good to establish common ground on what the claim actually is all about before diving any deeper? This is what a Markman hearing in the U.S. is all about. Even though I am not overly enthusiastic about quite some aspects of patent litigation in the U.S., this one certainly is useful.

Both proceedings were jointly dealt with by the Supreme Court.