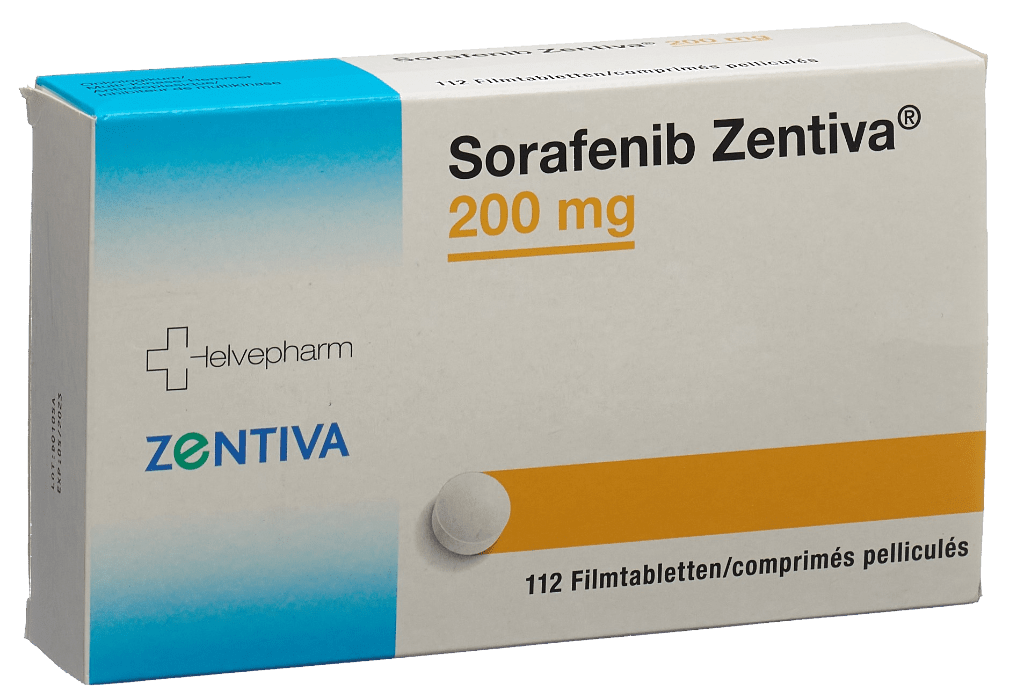 Please see the report about the main hearing for some background information about the case.

In brief, Bayer HealthCare was seeking preliminary injunctive relief against Sorafenib Zentiva of Helvepharm, the Swiss branch of Zentiva.

The present litigation is about alleged infringement (and validity) of claim 12 of EP 2 305 255 B1 (see EPO Register), specifically claiming the tosylate salt of sorafenib as such; i.e. a classic compound claim.

The judge-rapporteur’s expert opinion in the present case had provisionally held that the patent was invalid, similar as the outcome e.g. in UK and Germany. However, the final judgment is the exact opposit: It holds that claim 12 is likely valid, and a PI was issued accordingly.

The whole case hinges on the assessment of obviousness. The judgment discusses both WO 00/42012 A1 and Lyons et al. as potentially closest prior art. In both cases, the judgment holds that the skilled person would well have include the tosylate salt into a salt screening:

Further, the judgment holds that the skilled person would not have given up in view of the low solubility of the tosylate, but would rather also have aimed to test the dissolution rate:

However, the FPC was not convinced that the skilled person could have tested the dissolution rate of sorafenib tosylate with standard methods available at the priority date:

Accorginly, the skilled person would not have realized that sorafenib tosylate had a surprisingly high dissolution rate, despite its low solubility (about as bad as the free base):

Interestingly, EP 255 itself is totally silent about the advantages of the tosylate salt over other pharaceutical forms of sorafenib. However, EP 255 does disclose animal experiment that indicate an anti-cancer effect — which implies sufficient biovailablity.  Accordingly, the judgment holds that experimental data that have only been generated after the filing date in support of the bioavalability are admissible.

Note that the judgment does not discuss ‘plausiblity’ here. Great!

The FPC acknowledges that its finding of presumable validity of claim 12 of EP 255 differs from the decisions in DE, GR, UK, NL and Spain. Briefly investigation the reasons, the judgment holds that it does not appear to have been disputed elsewhere whether the dissolution rate could have been measured with routine methods at the priority date. However, there is yet another difference over the judgments in the UK and NL: These two judgments hold that the skilled person would have synthesized sorafenib tosylate without any inventive activity (for it to be included in the salt screening), and that claim 12 was invalid for this reason — irrespective of whether or not the skilled person would have realized that sorafenib tosylate is suitable and efficient for oral administration. The FPC disagrees with this assessment (¶59):

The judgment refers to some (very) old decisions of the German Federal Supreme Court (X ZB 11/68 – Disiloxan; X ZB 2/71 – Imidazoline) and some decisions of the Boards of Appeal of the EPO in a footnote in support of this view. Sounds familiar, doesn’t it? But the judgment also refers to Ralf Uhrich’s PhD thesis ‘Stoffschutz’ (available in full text here) criticizing it. The latter is a phantastic read, indeed. Now, that could have been a very interesting aspect of the decision; but the discussion stops right there.

Bayer HealthCare is seeking preliminary injunctive relief against Sorafenib Zentiva of Helvepharm, the Swiss branch of Zentiva. Bayer’s product is Nexavar® (see Compendium and Bayer’s Nexavar website for more information); the active ingredient (AI) is sorafenib, a kinase inhibitor inter alia for the treatment of primary kidney and liver cancer.

As patent protection is fading out, Bayer’s turnover generated with Nexavar® fell sharply in 2021:

Patent practitioners might recall Nexavar® and/or sorafenib tosylate for the first compulsory license that had been issued in India already back in 2012, which has been confirmed through all instances.

From the announcement of the hearing, it had been known that Helvepharm asserts invalidity of EP 255 in view of unallowable amendments, lack of novelty over WO 00/42012 A1 and obviousness in view of Lyons et al. (the acronym BAY 43-9006 refers to sorafenib as such, i.e. the free base; not sorafenib tosylate).

In the hearing, it became clear that the judge-rapporteur‘s expert opinion held that the claimed subject-matter was obvious, in line with the judgments in Germany and the U.K.

Plaintiff urged the court to independently assess the matter, in particular in view of the many expert declarations on file in the present proceedings which the foreign courts had not at hand. Plaintiff emphasized that the skilled person had not been in a position at the priority date to reliably determine the dissolution rate of sorafenib tosylate; the experimental setup previously known in the art had not been suitable. Further, a tosylate had not been a promising candidate for a weak base such sorafenib in any event.

However, the inventors had a moment of genius:

With its concluding remarks of the first pleadings, Bayer essentially held that if ever a salt form of a pharmaceutical compound was patentable, then sorafenib tosylate is it.

Expenses for the assistance of a patent attorney were orally indicated (and detailled to some extent) as kCHF 52, but no evidence was handed over.

After a break, the President gave the floor to Zentiva‘s counsel, indicating that the judges had a lively discussion during the break, and that they are now eagerly awaiting Zentiva‘s pleadings:

Defendant focused its pleadings on non-obviousness only.

In defendant‘s view, Lyons does not teach that the free base has been used in the clinical trials. Lyons is just silent about this (in my understanding, contrary to what had been held in the judge-rapporteur‘s expert opinion). In any event, the first step would be a salt screening in order to assess the bioavailability of sorafenib — and tosylate would have been included in such a salt screening, essentially as outlined in Bastin. A salt screening involves not only the assessment of solubility, but also the dissolution rate. The skilled person would not have disregarded the tosylate in view of its low solubility. Further, defendant argued that it had well been possible for the skilled person to determine the dissolution rate, actually with reference to an experimental setup that had been known in the art and which is similar to the one used by plaintiff.

Defendant handed over a cost note for assistance of the patent attorney. Further, defendant objected to plaintiff‘s asserted costs of kCHF 52 as somewhat high for summary proceedings („etwas hoch“), and not evidenced anyway.

An entertaining aspect of the second round of pleadings circled around the (lack of) plaintiff‘s cost note for patent attorney expenses. Plaintiff was seemingly taken by surprise that the expenses were not accepted by defendant, and asked for a break to come up with written evidence of the expenses in the amount as indicated earlier. The judges were noticeably perplexed (instructions for the hearing typically remind the parties that cost notes shall be provided in the first round of pleadings). Still, the President interrupted the proceedings for ten minutes, for the plaintiff to gather the written evidence of expenses, and defendant to prepare the rebuttal to plaintiff‘s pleadings. Worse comes to worst: Plaintiff apparently had a letter in its electronic dockets that set forth the costs incurred, but could not provide any printout. Defendant did not consent to an on-the-spot visual inspection of the electronic file.

The parties did not engage in settlement discussions.