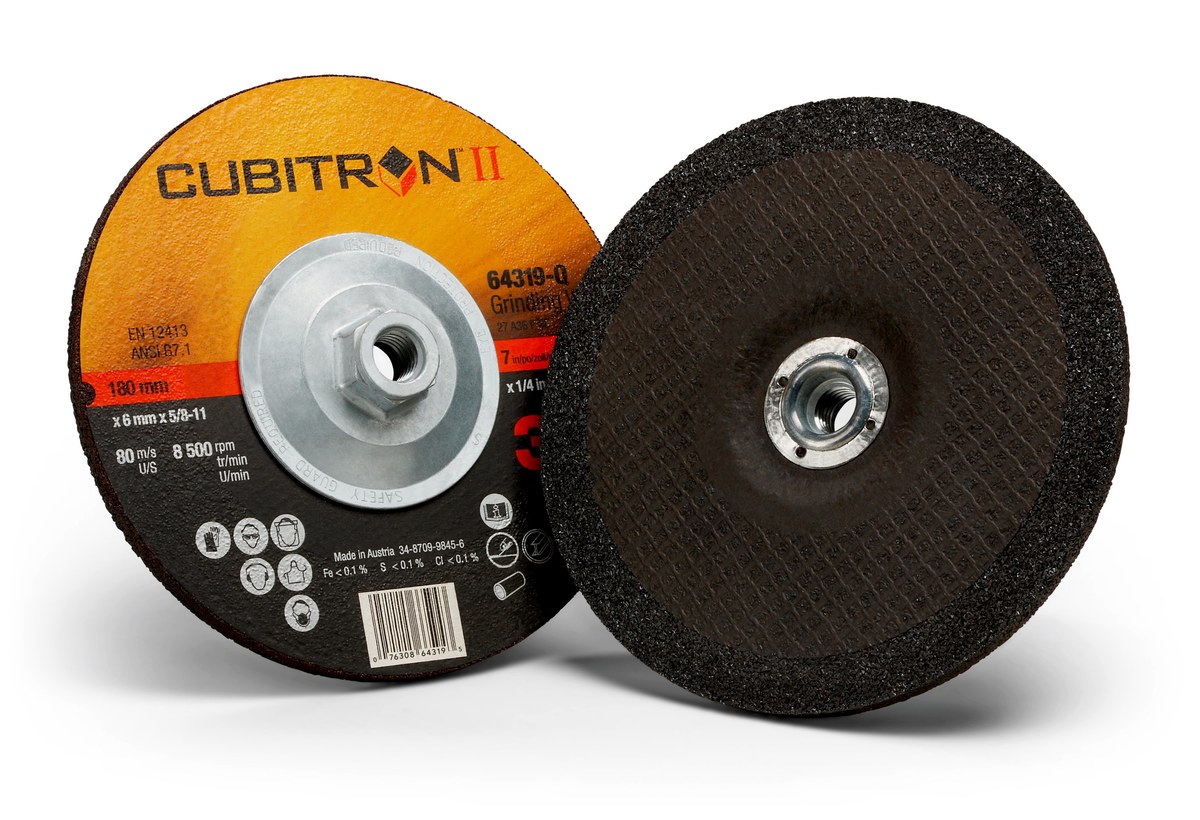 It’s news from yesteryear, but still worth mentioning. By accident, I came across 3M’s press release of 11 November 2019, indicating that 3M and sia Abrasives Industries have settled various patent disputes, i.e. infringement lawsuits brought by 3M in Mannheim (Germany) and at the FPC in Switzerland (Case no. O2018_012), as well as a related opposition by Bosch, owner of sia Abrasives Industries since 2008.

According to the press release,

3M’s technology is referred to as Cubitron™ II in the press release.