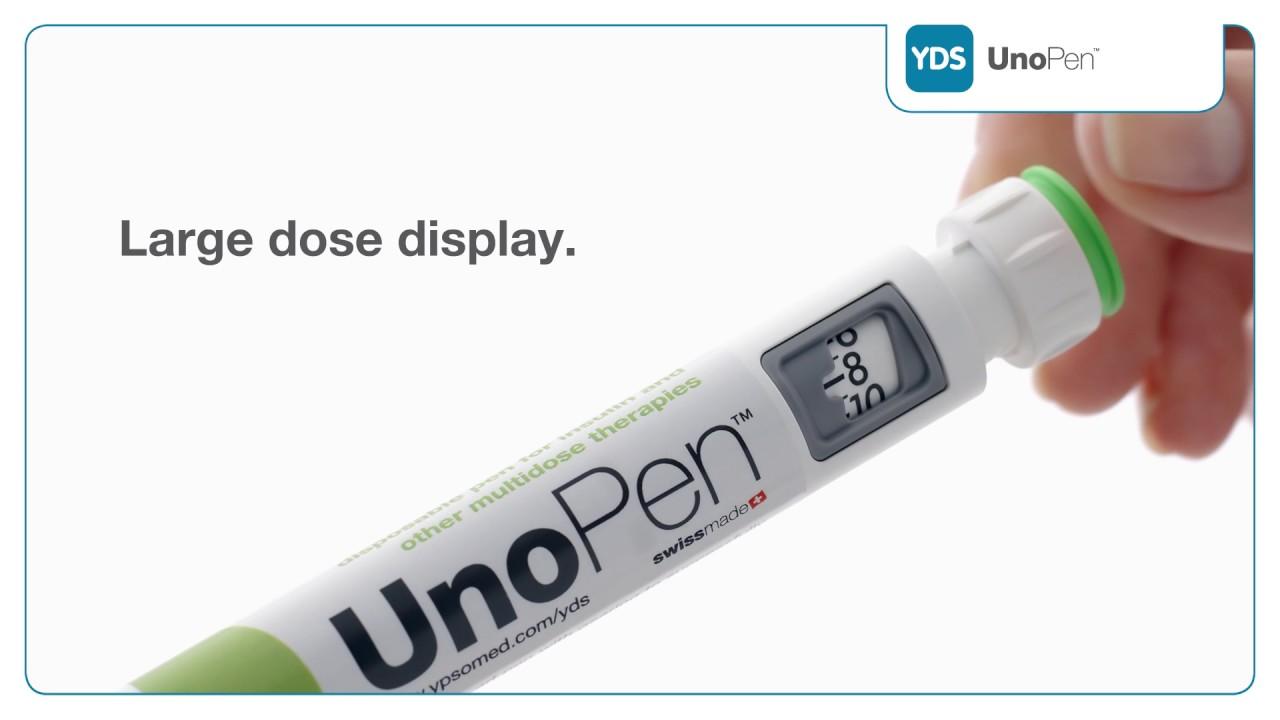 As noted earlier on this Blog here, we knew that a medical device company has been sued by two competitors for infringement of their respective patent(s) by one and the same injector pen.

Now we know that it’s Ypsomed’s UnoPen™ that is being haunted after:

With some further digging in the EPO dockets, I have now all the pieces together to summarize the essentials of the two cases that are pending at the FPC, as follows:

From Ypsomed’s acceleration request in EPO opposition proceedings, it is evident that corresponding infringement proceedings are pending before the Landgericht München I, case no. 21 O 367/20.

Oral proceedings in opposition at the EPO are scheduled for 18 October 2021. The summons came along with a preliminary opinion of the OD (cf. p. 2 et seqq.). By way of its main request, BD currently defends the patent in limited form only. However, it is currently unclear whether this wording corresponds to the limitation that has been made inter partes in the Swiss proceedings. The OD’s preliminary opinion holds that the main request is unclear and comprises unallowable amendments. Novelty / obviousness is not dealt with in-depth, for the time being.

In view of the branding on this exhibit, I feel confident enough to say that BD is represented by MLL in the Swiss proceedings.

While opposition / appeal proceedings were pending at the EPO, Ypsomed interevened as an assumed infringer. From the redacted complaint it is clear that Sanofi has invoked yet two further European patents; see N 5.

Sanofi is represented by Homburger‘s Andri HESS and Roman BÄCHLER.

These proceedings have been derailed well after the expert opinion of judge-rapporteur Bremi had been established and most likely only shortly before the main hearing; see this Blog here. From the Supreme Court judgment 4A_243/2020, it is evident that Ypsomed is represented by Rentsch Partner.

A little bit of background

It is not the first time that Ypsomed and Sanofi have locked jaws in patent infringement proceedings. They settled «all currently pending patent disputes and other litigations» in April 2008. At that time, Ypsomed had attacked Sanofi’s SoloStar®. The tables have turned now when Sanofi is seeking injunctive relief.

Noteworthy, Ypsomed’s growth in the pen business is, to large extent, attributable to the UnoPen™:

What is more, Ypsomed is being sued by a (very) good customer:

It will be interesting to see how all this finally unfolds. Stay tuned.