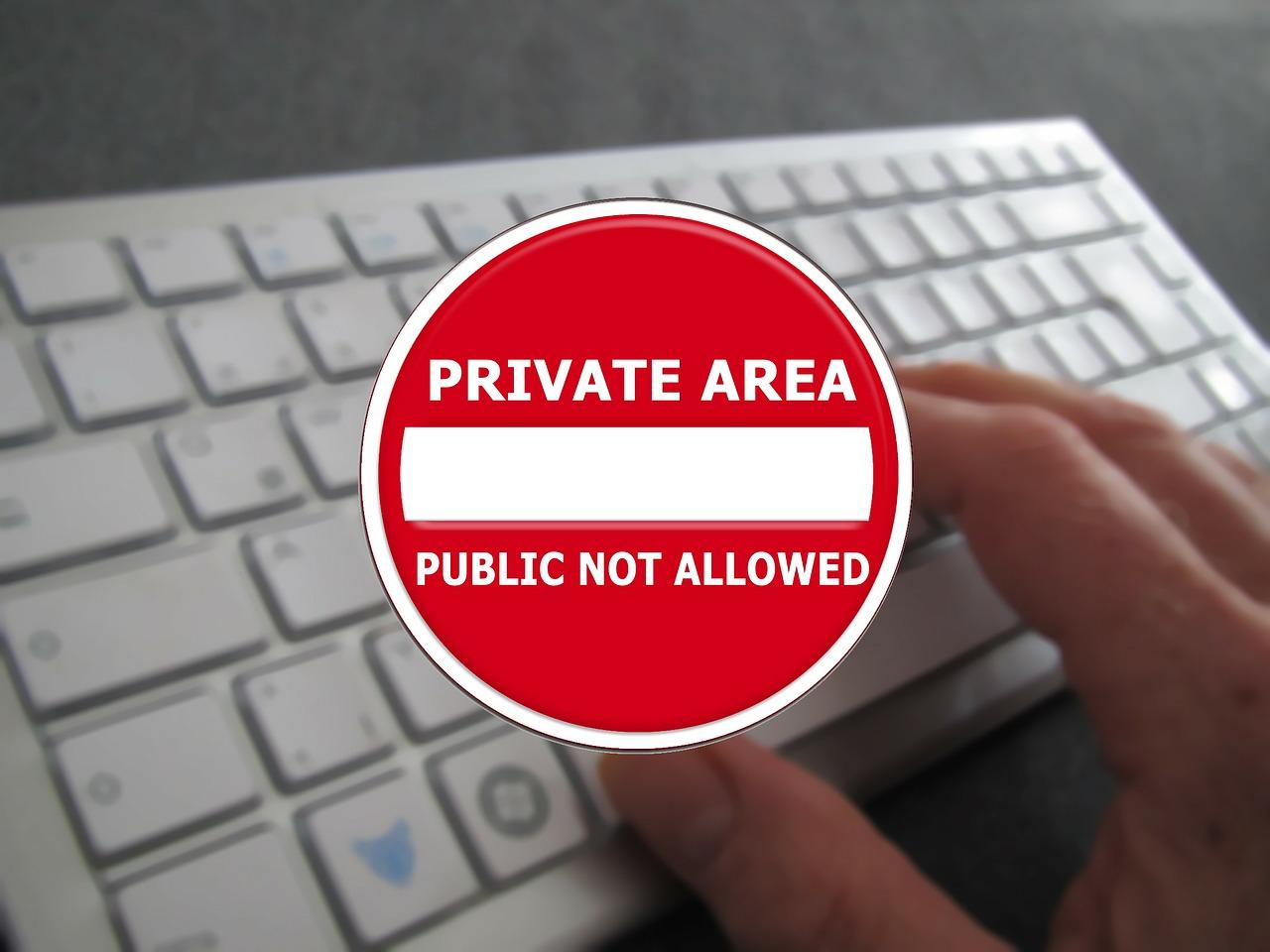 The FPC has attempted from the very beginning to settle its cases by compromise; see e.g. the Annual Report 2013 (p 6, left col):

The Federal Patent Court sees itself as a service provider to the private sector. Each patent case is an obstacle for all of the parties concerned and the aim is to overcome this obstacle. One means of achieving this objective is to issue a judgment but a better alternative is for the parties to reach a compromise. The Federal Patent Court therefore strives to reach mutually acceptable compromises in its handling of cases. During instruction hearings, which take place after the first exchange of briefs, the court delegation provides the parties with a preliminary legal as well as – and especially – a technical assessment of the dispute. The Federal Patent Court expects that this approach will result in a settlement by compromise in around 50% of the  cases,  […].

Please see this Blog here if you are interested in the actual development of the settlement rate over time; the early estimate has proven stunningly correct.

Instruction hearings at the FPC (referred to in the above citation) have never been announced by now. I thus cannot tell whether the public would be admitted to attend or not. One just cannot even try to attend in the absence of any announcement — i.e., neither the first (formal) part is public, nor the second (informal) part where the court-mediated settlement talks are taking place.

I frequently report about main hearings at the FPC on this Blog; see e.g. here. Contrary to instruction hearings, the main hearings are announced and thus it is very easy for the public to just walk in and see what is going on. The presiding judge always asks the parties at the end of the hearing whether they are interested in settlement talks. In the early days, I had to leave only after the parties had agreed to have settlement talks. In more recent times, I am being asked to leave the room even before the representatives even answer that basic question. This way, the public does not even get to know whether or not settlement talks take place, not to mention how they are conducted or the result thereof.

As reported by Corsin Zander, Markus Schefer holds that it is problematic that journalists cannot check how the judges act in such settlement negotiations. The renowned professor of constitutional and administrative law at the University of Basel well understands the will to exclude the public from settlement negotiations because two private individuals are trying to come to an agreement. But if such negotiations are conducted with the assistance of a court, at least the behaviour of the judges should be public, says Schefer:

Courts act in the name of the state. The public must be able to understand this.

That’s currently not the case. But one might easily conceive court-mediated settlement talks being conducted in a way that makes the court’s conduct public, while at the same time the parties negotiate the details in break-out sessions, based on the court’s input. Anyway, my understanding is that the Supreme Court will now have to deal with the issue because a journalist brought the matter to the attention of the Supreme Court.

While I do have some understanding for courts to expel the public from settlement talks in certain labour law issues (which may occasionally be of very personal nature), I fail to see why that should be the case in typical proceedings at the FPC where SMEs and multinationals quarrel over patent infringement and/or validity.

I’d be keen to know your thoughts on the following questions:

Instruction hearings are foreseen in Art. 226 CPC. The formal part is followed by court-mediated settlement talks (if the parties are interested).

Should instruction hearings at the FPC be open for the public to attend?

Should instruction hearings be publicly announced, just like main hearings?

Main hearings are foreseen in Chapter 3 CPC (Art. 228 ff). Parties are typically asked at the end of the public hearing whether they are interested in court-mediated settlement talks.

Should the court-mediated settlement talks at the end of the main hearing be open for the public to attend?