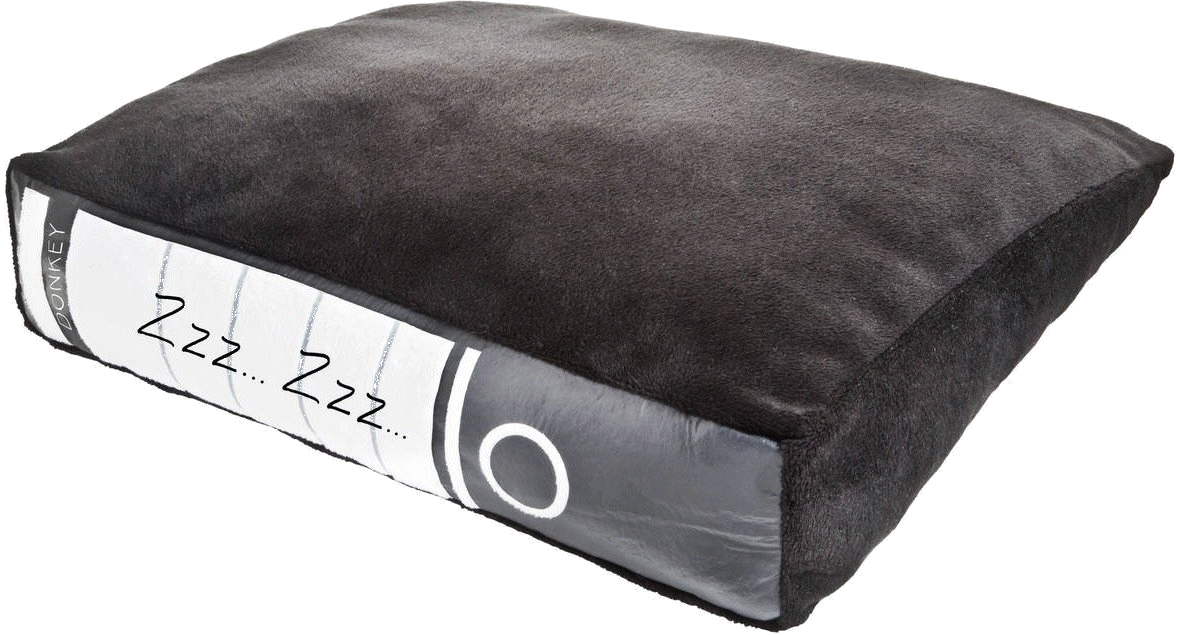 I have attended quite some public hearings at the FPC over the last years. Frankly, most of them are boring.

Guess, what happens: Everybody is immersed in a manuscript, reading it on his/her own — while someone reads the same pleading out aloud.

I cannot think of a worse disconnect between the pleading attorney and the judges! One could as well exchange the pleading notes in writing and skip this part of the hearing. It’s a somewhat weird happening.

The following is a citation from a lawyer’s reflection about pleading notes:

We tend to write a brief instead of a speech and dry up in the courtroom as we read it.

I am trained as a patent attorney, not as a lawyer. Even though I never liked this reading ceremony, I thus complied with it by now. It’s probably not the best idea to be a maverick when not on your home turf.

But does it really have to be like that?

I don’t think so. It’s not the law. I am used to argue my cases for hours in hearings at the EPO, with just some bullet points on the desk to keep me on track. Never would I even think of handing over pleading notes to anyone. My only goal is to get my message through to the Opposition Division or the Board.

A hearing shouldn’t be a reading, in my opinion.

I am glad to see that it more frequently happens in recent times in hearings at the FPC that no pleading notes are read out aloud and handed over anymore. What I believe is great. Let the real pleadings begin!

I’d be keen to know your thoughts on this:

Should pleading notes be handed over and read out in a hearing?

Loading ...
This poll had been open from August 30  until September 30, 2018. I do not claim that it had been a representative survey — but the tendency is pretty clear …