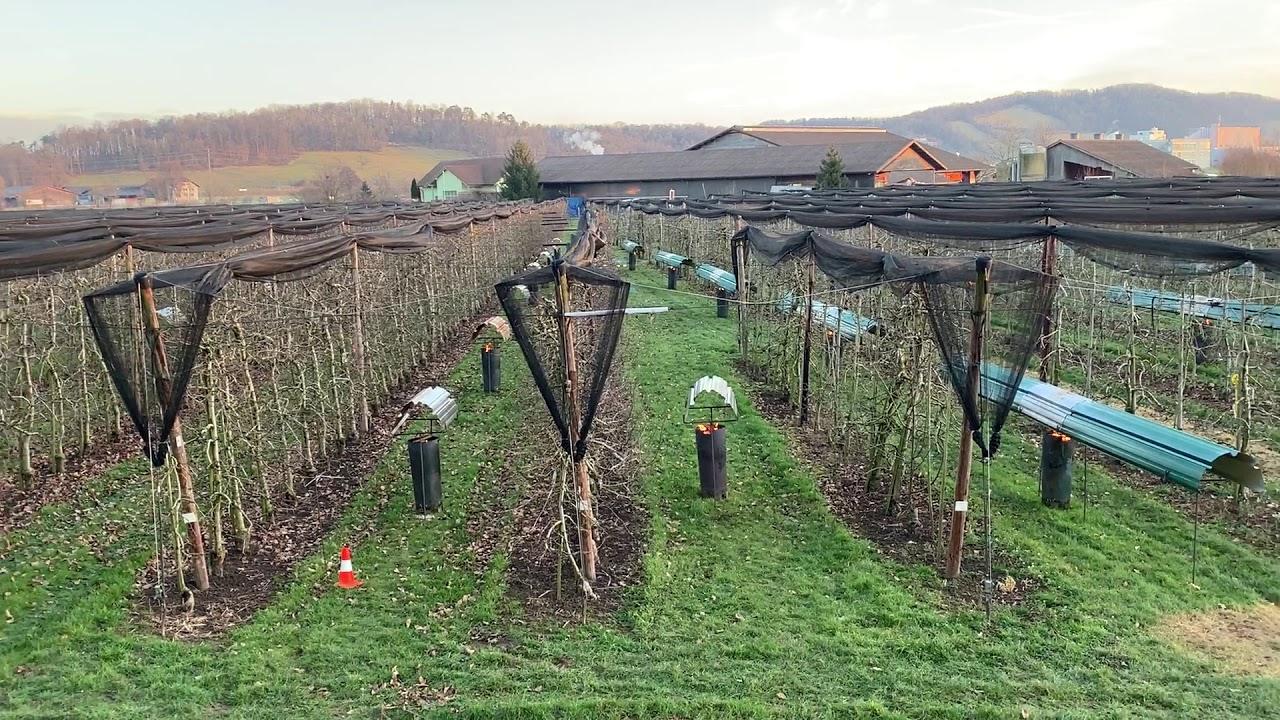 I came across this case by accident. Apparently, I am not running out of things that can go wrong (fortunately, not only my own stuff).

This case pertains to an ownership issue concerning EP 3 937 613; see the EPO Register for further information. EP 613 is a Euro-PCT application based on WO 2020 / 183 432 A1. The IPRP was promising at least for some claims; amended claims have meanwhile been filed with the EPO.

The initially registered applicant was Pelliheat. In December 2021, the EPO was requested to register a transfer of EP 613 from Pelliheat to Hans SCHÄREN, based on this assignment. Note that Mr SCHÄREN is a member of the board of directors of Pelliheat.

The EPO registered the transfer as requested, without further ado.

However, the President of the board of directors of Pelliheat was not amused and wrote a letter to the EPO, pointing to the fact that Mr SCHÄREN had not been authorized to assign the patent application. Indeed, the commercial register shows that Mr SCHÄREN has no signatory power alone.

With reference to J 17/14 (r. 2.3 et seqq.), the EPO informed Pelliheat that it cannot do anything about it anymore. Registration of the transfer was in conformance with R. 22 EPC, and there was no reason for the EPO to doubt that Mr SCHÄREN, identified as a director of Pelliheat, had signatory power to effect the assignment.

I wonder: Couldn’t — and shouldn’t — the EPO have prevented this mess from happening? The EPO Guidelines, E XIV 3, hold (emphasis added):

Where a document is signed on behalf of a legal person, only such persons as are entitled to sign by law, by the legal person’s articles of association or equivalent or by a special mandate may do so. National law applies in that respect. In all cases, an indication of the signatory’s entitlement to sign, e.g. his/her position within the legal entity where the entitlement to sign results directly from such a position, is to be given. The EPO reserves the right to request documentary proof of the signatory’s authority to sign if the circumstances of a particular case necessitate this. Where the entitlement results from a special authorisation, this authorisation (a copy thereof, which need not be certified) has to be submitted in every case. The EPO will in particular examine whether the signatory is empowered to enter into a legally binding contract on behalf of the legal entity.

According to Art. 718 CO, each director has the power to represent the company. But this is subject to the explicit proviso «unless the articles of association or the organisational regulations stipulate otherwise» — which is the case here, according to the commercial register which is always only a mouse click away. The signatory power of Mr SCHÄREN does not result directly from his position as director.

Accordingly, Pelliheat had to involve the FPC to get things straight again. In first place, Pelliheat requested a declaratory judgment in summary proceedings under Art. 257 CPC (legal protection in clear cases) to the effect that the assignment declaration was insufficient to establish a transfer, and an ex parte register ban to prevent further transfer or abandonment of EP 613. The latter was granted, and proceedings at the EPO have been stayed accordingly. The request for a declaratory judgment is still pending.

The ex parte judgment contains an interesting consideration on the necessary particular urgency for a register ban. Even though Pelliheat had knownledge of the transfer since more than 9w, particular urgency was still acknowledged: