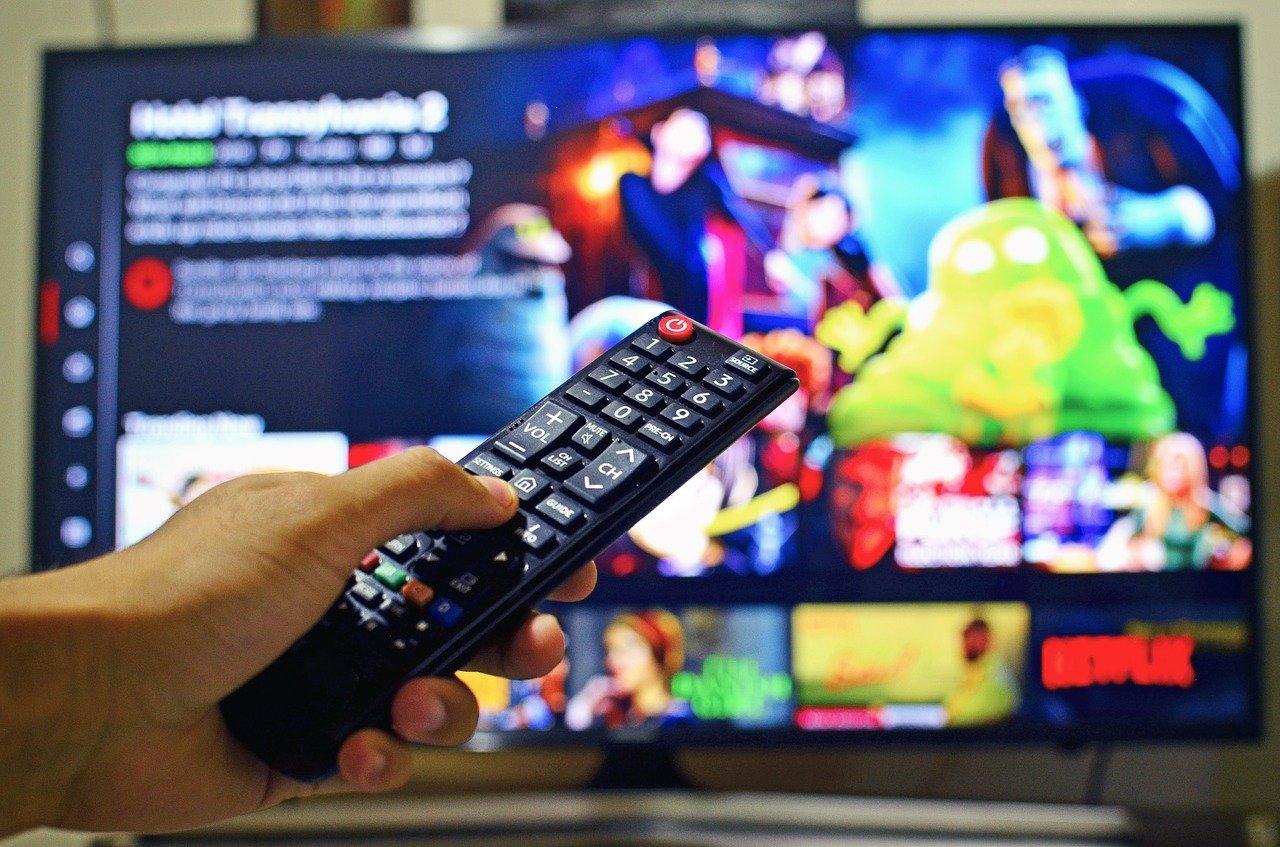 We recently reported about this order already on this Blog here. The order is heavily  anonymized, and close to nothing is mentioned about the technical subject matter of the patent in suit.

It has taken a little longer than anticipated, but now we are fairly confident that the plaintiff — referred to as a ‘patent troll’ by the defendant — is yodoba AG. The patent-in-suit is EP 1 650 961 B1; see EPO Register and Swissreg for further bibliographic information.

[On a personal note: I had almost given up on deciphering. The order is heavily anonymized, admittedly beyond what I could have hunted down on my own. Luckily, this exercise was a great reminder for me of what a highly motivated team can achieve with cleverness, persistence and a bit of brute force. /MW]

According to yodoba’s website, the company was founded in the year 2000 and had been active in the development of some technology related to «legal downloading», presumably referring to over the air sales of audio and video files by right holders.

Apparently, yodaba had been a high-flying startup at the beginning of the millenium:

Dieter Meier had formerly been shareholder and ‘ambassador’ of yodoba, as reported in yodoba’s newsletter of November 2005. Oh Yeah!

Yodoba was a member of the «Music over the Air Consortium MOC», founded by Siemens. This consortium operated the «Music2You» (M2Y) sales platform, which was used by the online shops of some leading providers such as T-Online and AOL, as well as T-Mobile and O2 (England, Ireland, Germany); see e.g. here.

By yodoba’s own admission on its website, business operation was discontinued in 2011 and the company solely focused on the monetization of EP 961 from here on out:

This information is consistent with what both plaintiffs and defendants had apparently stated in their briefs:

Further puzzle pieces from the FPC’s order were the fact that exactly one patent exists which is still in force and registered in the plaintiff’s name, an address change and the share capital (purportedly CHF 150’000).

May I ask for more exact pleadings next time, please? The rounded share capital made it soo cumbersome to decipher the order. According to the commercial register, yodoba AG has a share capital of CHF 156’157,–. /MW

Still, little is known about the defendant. However, based on the subject-matter of EP 961 and what yodoba itself explains about it, we have any reason to assume that it is a business related to TV broadcasting over the internet with playback functionality. Well, there are not many candidates. Stay tuned. 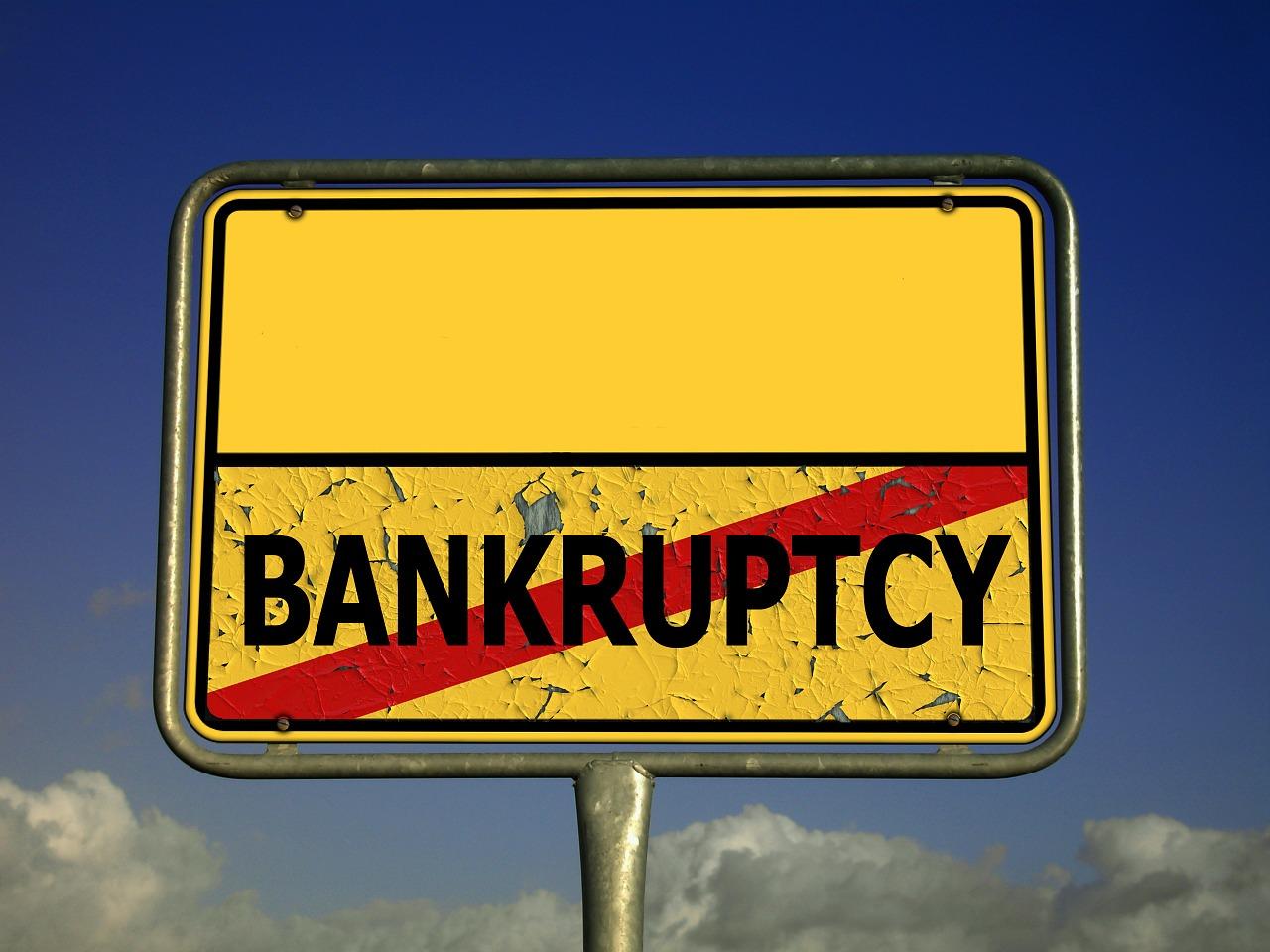 The defendant in this infringement case had requested that the plaintiff be ordered to provide a security for its party compensation in case of failure of plaintiff’s complaint. Art. 99 CPC indeed provides for this, as follows:

At the request of the defendant, ...

… the plaintiff must provide security for party costs:

In first place, the order holds that the reasons invoked under lit. d need to be of comparable severity to lit. a-c, in order to not run against the ratio legis (BGE 141 III 155, ¶4.2).

Second, it is held that ‘full conviction’ (volle Überzeugung) is the applicable standard of proof:

Accordingly, this did not play out to the defendant’s advantage. The President was not fully convinced that the plaintiff would not be able to pay the party compensation if necessary.

Further, the defendant has apparently requested that the plaintiff be ordered to open its books to allow for an assessment of whether or not the party compensation would be affordable. Indeed, there is a duty of cooperation foreseen in Art. 160 CPC, and in particular lit. b might read on this. However, the President held that defendant’s arguments were too vague for such a drastic step. Deciding otherwise would effectively mean that a non-practicing entity would always have to open its books in order to prevent a security for party compensation.

There is an interesting sidenote in the order which, in my reading, signals some sympathy for the plaintiff’s concerns and the request for a security (de lege lata, …). But, unfortunately(?), the law as it stands does not allow for it, based on the facts and arguments on file (de lege lata, …).

Decoding of the anonymization is still ongoing. Stay tuned.