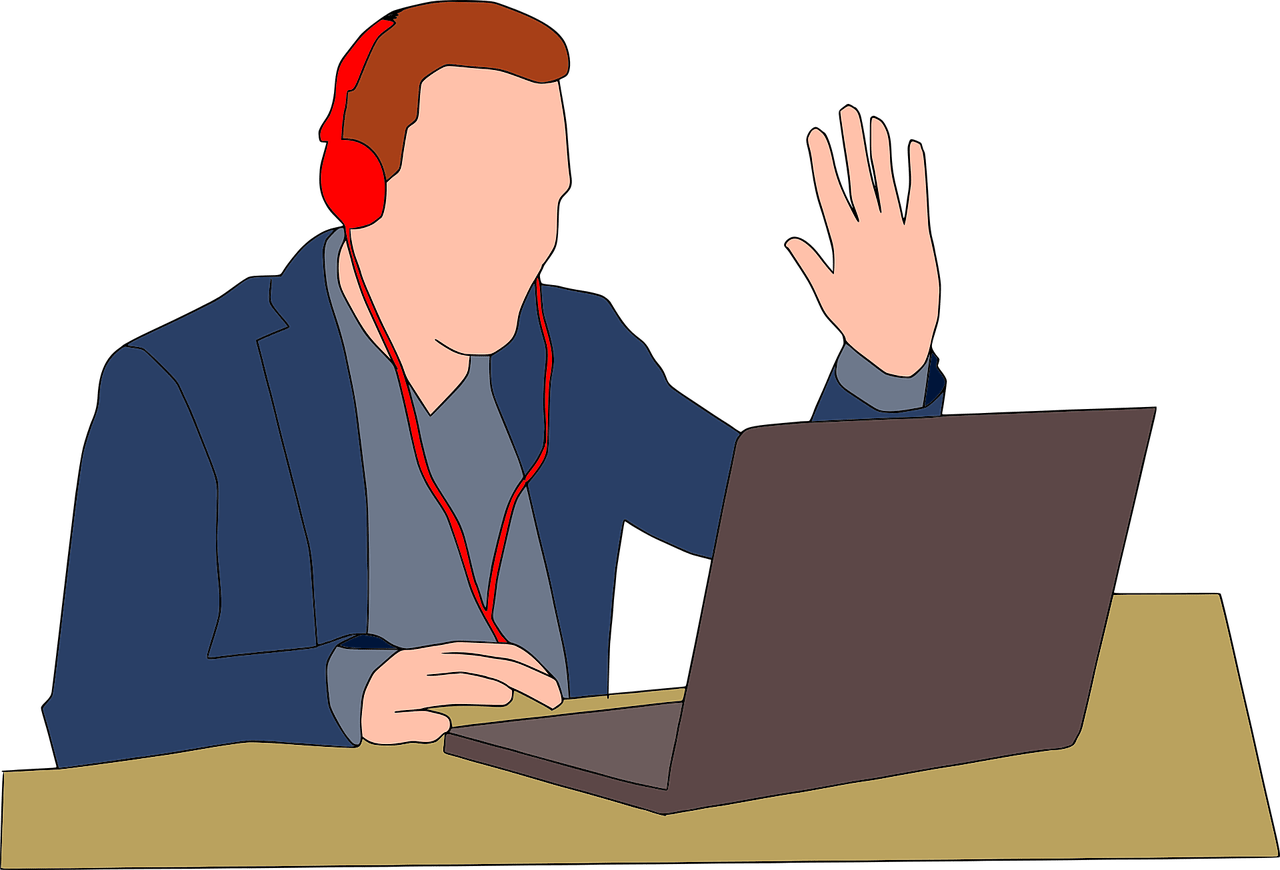 Under the Swiss Civil Procedure Code (CPC), the Supreme Court had to deal with an appeal of a party who did not consent with the main hearing being held by video-conference at the Commercial Court Zurich. The hearing was held nevertheless by Zoom, in accordance with a procedural decision of 1 April 2020 (you can’t make this up) — and the respective party did not attend. It was bound to happen: The Supreme Court has now set aside the judgment on the merits in the aftermath of the hearing, in no uncertain terms.

The Supreme Court holds that the CPC requires the physical presence of the persons summoned and the members of the court at the same place. This results, for example, from the provisions governing appearance at the main hearing and the consequences of default; see, for example, Art. 133 lit. d, Art. 134,  Art. 147(1) CPC. The Code of Civil Procedure thus conceives the main hearing as an oral hearing in the courtroom with the parties and members of the court physically present.

On a side note, the EPC is not much different in this respect; see e.g. R. 115(2) EPC (emphasis added); yet a further argument why I believe that the recent draconian move of 1 April 2020 [sic!] to make videoconferencing in first instance proceedings at the EPO mandatory should be revisited:

If a party duly summoned to oral proceedings before the European Patent Office does not appear as summoned, the proceedings may continue without that party.

For this and yet further reasons, the Supreme Court allowed the appeal and set the judgment of the Zurich Commercial Court aside. In doing so, it explicitly did not address the security concerns regarding the use of the ZOOM Cloud Meetings app. You don’t think there are any? The zoom-bombed bond hearing in Florida on 5 August 2020 in the case of Graham Clark, the alleged mastermind of a recent bitcoin scam through the accounts of high-profile Twitter users, is a prime example of what can go wrong. 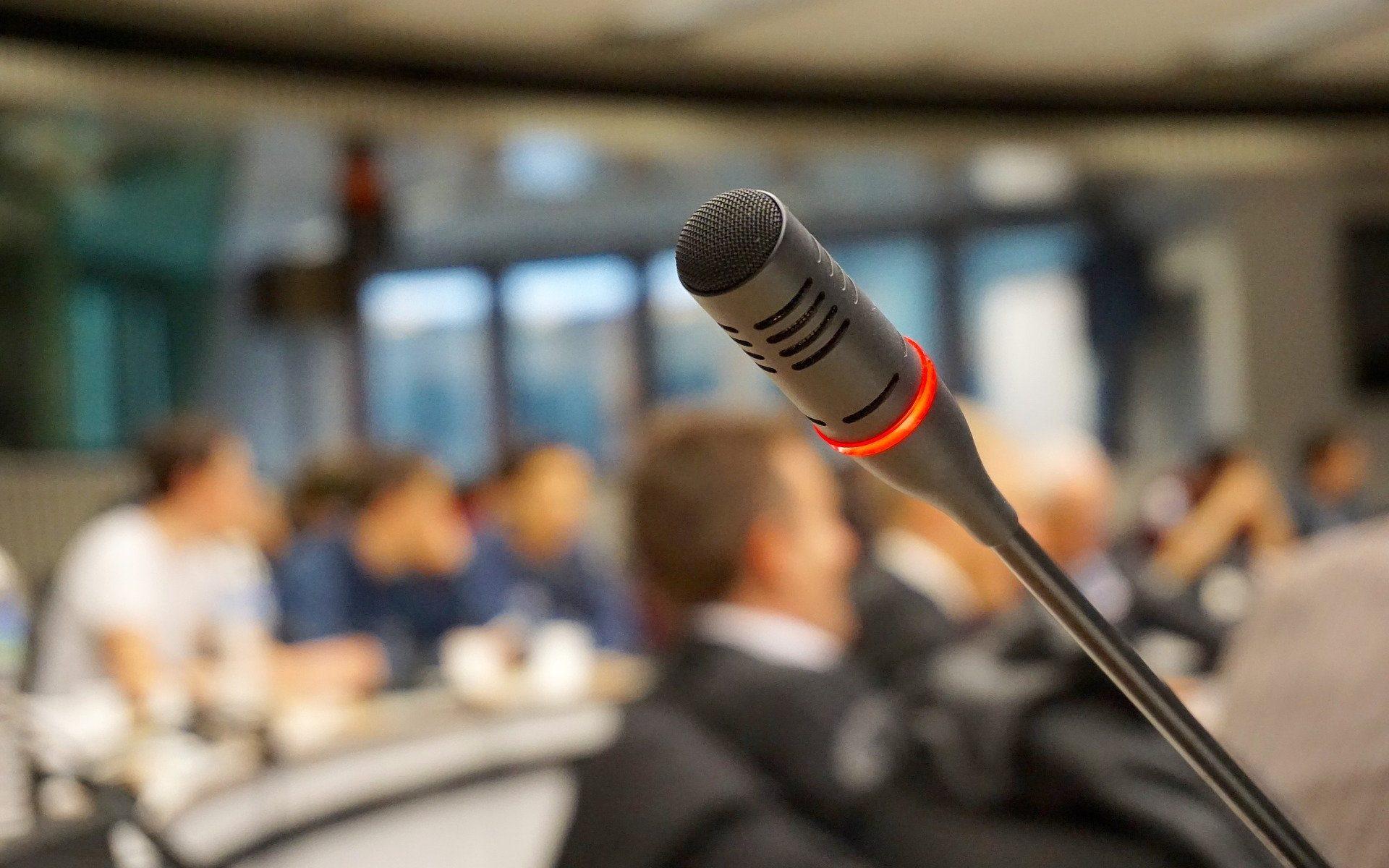 I guess most of us have implemented certain changes to business procedures, due to the Covid-19 crisis. There is certainly some truth in the following ‘multiple choice questionnaire’ which I have recently seen first on Twitter (@MBA_ish):

Challenging times demand for creative solutions. This certainly holds true for the EPO, too. Clearly, the EPO should not and cannot be shut down completely in these times.

But how to deal with oral proceedings, when crowds of people should be avoided and with all those travel restrictions in place?

The EPO’s approach is to make videoconferencing the general rule for oral proceedings before Examining Divisions; see the Decision of the President of the EPO of 1 April 2020 and the Notice from the EPO of same date.

According to the President’s Decision (Art. 1), face-to-face oral proceedings will only be held

[…] if there are serious reasons against holding the oral proceedings by videoconference such as, in particular, the need to take evidence directly.

The Notice of the EPO (¶3) makes clear that there may be other serious reasons for not holding a videoconference,

[…] for example where an impediment prevents an applicant or representative from participating in oral proceedings held by videoconference.

But at the same token, the Notice makes clear that

That’s a pretty drastic change — not only during the current pandemic, but even thereafter. Even though videoconferencing as a means for conducting oral proceedings has been available at the EPO since 1998(!) (see OJ EPO 12/1997, 572), it had not gained much practical relevance. To the best of my knowledge, less than 10% of oral proceedings before Examining Divisions had actually been held by videoconference, even in recent times.

First, it is my understanding that it was the EPO that refused requests for videoconferencing quite often. Thus, there was a demand for more videoconferences.

If the case at hand is of less importance for a client, a videoconference might well suffice — and I would no doubt make use of videoconferencing in such cases. It all boils down to costs. But there is a difference between cost-worthy and cheap. When I go to oral proceedings, I do make sure that it is cost-worthy in view of the importance of the case for the client, and I am convinced that I can do the best for my client in a face-to-face hearing.

It is hard for me to accept that a second-best solution is now being implemented on the rush as a standard for conducting oral proceedings before EDs. It may be pragmatic in the current situation, and it may be cost-effective in general. But:

Imposing videoconferencing on all users as a general rule, with very limited exceptions, is not user-friendly.

In my perception, there would well have been other, far less strict possibilities to promote increased usage of videoconferencing, e.g. by just accepting the videoconferencing request of parties that are willing to do the oral proceedings by videoconference.

See also the News Release on the epi‘s website: The President of the EPO had sent a letter to epi (received on 27 March 2020) informing about the planned changes, and user representatives have been informed about it at the SACEPO Working Party on Rules meeting of 31 March 2020. epi expressed concerns with letter of same day; these concerns had also been expressed in the said SACEPO WPR meeting.

Some Italian colleagues raised their concerns in an open letter of 11 April 2020 to the President of the EPO; the letter is available here.

epi is collecting the experiences of users with video conferencing before Examining Divisions and Opposition Divisions (according to the EPO pilot program). Please report good or bad experiences. Have your say on the epi forum here (EDs) and here (ODs). Thank you.

As reported on Kluwer Patent Blog, the EPO’s Central Staff Committee (CSC) apparently commented on the EPO’s intranet  as follows (hyperlinks added, for ease of reference):

[It]would make sense to align the Office with the practice as well as with emergency provisions of its host countries. This would also appear mandated by the Protocol on Privileges and Immunities.

Holding oral proceedings as distributed videoconferences with the members of the division participating at different locations in the Office or at home is part of your initiative of generalising and making teleworking mandatory, which constitutes a fundamental change in the working conditions of a[n] major part of staff. It must therefore be subject to statutory consultation with the COHSEC [Central Occupational Health, Safety and Ergonomics Committee] and the GCC [General Consultative Committee] in accordance with Articles 38(2) and 38a(3) ServRegs.

Opposition oral proceedings are by law public proceedings, cf. Article 116(4) EPC. It is not at all clear how this is guaranteed if the hearing is conducted as a ViCo (see e.g. T1266/07, points 1.2 and 1.3). The preliminary guidance given in VP1’s announcement (…) states that if the division “receive[s] requests of public to attend opposition proceedings performed via ViCo” it should “contact [its] line manager”, presumably that of the first examiner. Aside from the fact that the line manager is not competent for interfering with the discretionary decisions of the Divisions, the public does not need to “request” attendance, or to announce it in advance. A possibility for the public to attend should therefore be guaranteed in all cases, regardless of any advance request. The guidance thus brings examiners into a conflict between the expectations of management and the requirements of the EPC.

A problem of breach of confidentiality might further arise if members of divisions were not able to adequately isolate themselves, especially during examination non-public OP’s and during deliberations.

[A] yet unknown number of examiners cannot establish simultaneously both a Skype for Business connection and an EPO network connection via Pulse-VPN, as would be required for ViCo OPs, because the network hosts the application documents and the EPO email account. Only either connection works fine by itself.

At present there are no clear laws, no guidelines and no technical facilities to allow distributed oral proceedings in examination and opposition proceedings. In the latter case, even “non-distributed” ViCos with divisions on the Office premises would at present not rest on a solid legal basis.

The measures presently foreseen should be immediately halted and reviewed, also involving the Staff Representation.

In view of the additional strain on the examiner’s mental health, we can at present only advise divisions to judiciously choose, weighing all circumstances, whether to conduct oral proceedings by ViCo or rather to postpone them to a later date until circumstances for conducting them either as a classical ViCo from the Office premises or as “standard” proceedings in person are restored.

Note that I cannot independently verify that this is taken verbatim from the EPO’s intranet, but at least I have no reason to doubt that this is the case.