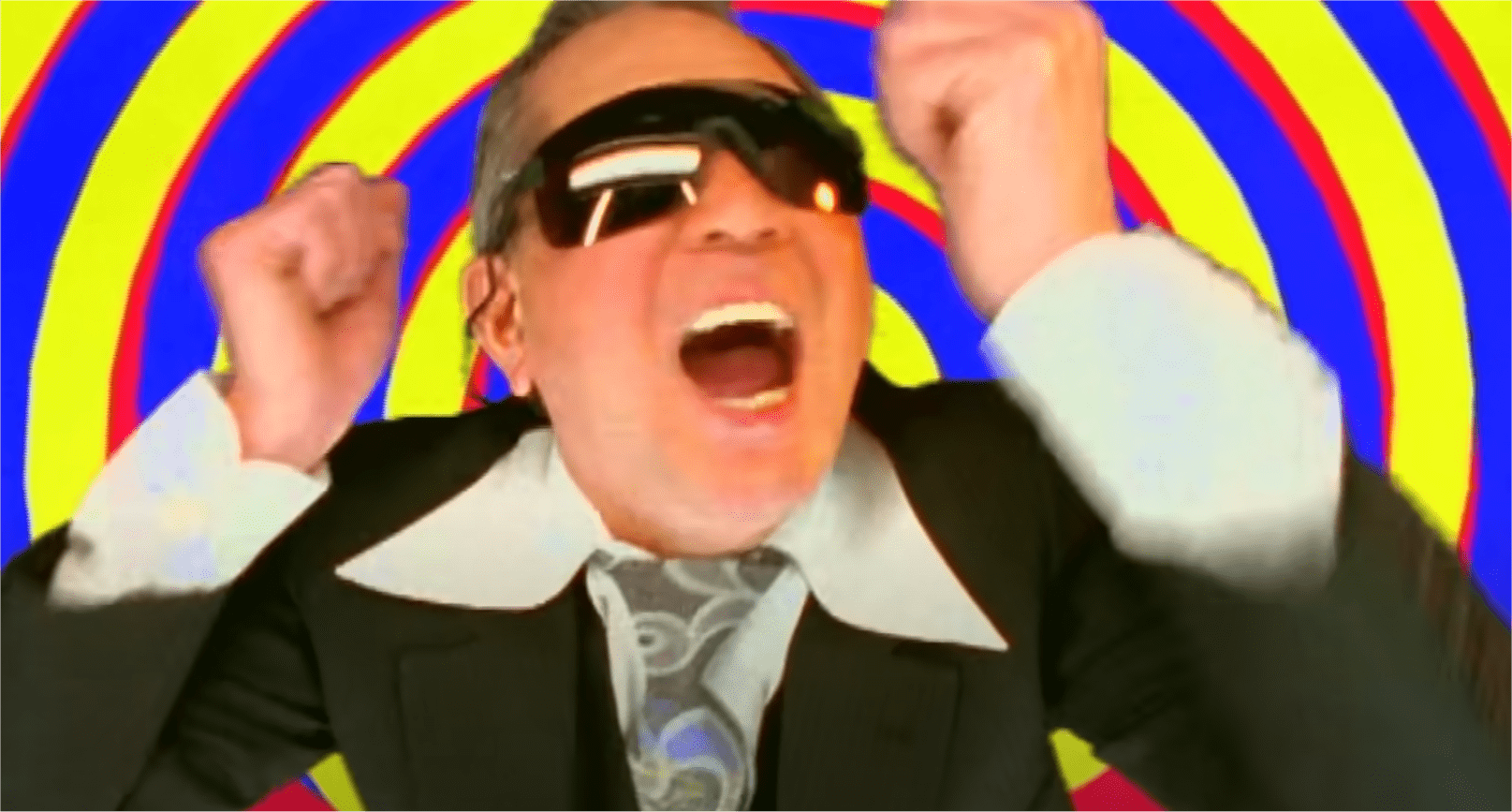 The specific issue ... (p. 23)
... for which the Supreme Court had remitted the case back to the FPC.
View entire document on DocumentCloud

[The FPC] did not examine whether there was a causal connection between the improper novum [document E10] in the rejoinder and the verbal limitation of the patent claim, i.e. whether the limitation was specifically occasioned by [E10]. The case must thus be remitted to [the FPC] for assessment of this issue.

Now, was the verbal limitation of the patent been occasioned by E10 (JP S61-205023) that had been submitted only with the rejoinder? The decision discusses three criteria in order to assess this question; ¶ 16:

All three criteria are met here. And the decision holds that it would not be realistic to assume that this just happened by accident:

It is hardly conceivable that the patentee would come up with a permissible limitation leading to a claim which is infringed by the attacked embodiments without reacting to [E10 and other prior art] in a technical sense.

But what is more, the plaintiff specifically argued why the limited claim was new and non-obvious over E10. Accordingly, the decision holds that the limitation had effectively been occasioned by E10.

The Supreme Court had already made clear that the mere fact that the plaintiff had presented the very same limitation with the second part of the reply (according to the old practice) is irrelevant; see 4A_70/2019, ¶ 2.5.3.

Still, I am bursting with curiosity: How comes that the plaintiff had limited the claim in exactly the same way with the completed reply, i.e. at a time when E10 had not yet been at stake? Is that just a coincidence? I can hardly believe that.

From the Supreme Court decision in ¶ 2.5.3, one might read between the lines that E10 had been at stake at the instruction hearing:

Had E10 been at stake at the instruction hearing? (p. 6)
View entire document on DocumentCloud

On the other hand, the present decision clarifies that E10 had not been at stake in the informal part of the instruction hearing:

The informal part of the instruction hearing (p. 24)
View entire document on DocumentCloud

Anyway, it is left explicitly undecided whether a mentioning of E10 in the informal part of the instruction hearing would have allowed the plaintiff to react thereon in any event, in view of Art. 8(4) lit. b of the Guidelines on Proceedings before the FPC.

Maybe, E10 had been discussed between the parties, outside of the court proceedings? There is an obiter dictum in the decision that suggests that this would not oblige the plaintiff to react on this in the proceedings in advance:

And yet a further condition? (p. 24)
View entire document on DocumentCloud

In sum, the FPC confirmed the substance of the earlier decision.

No, not yet. The advantage of being late with this report is that I now already know that this decision has (again) been appealed to the Supreme Court. Up, and down. Up, and … – down? Or done? We shall see.