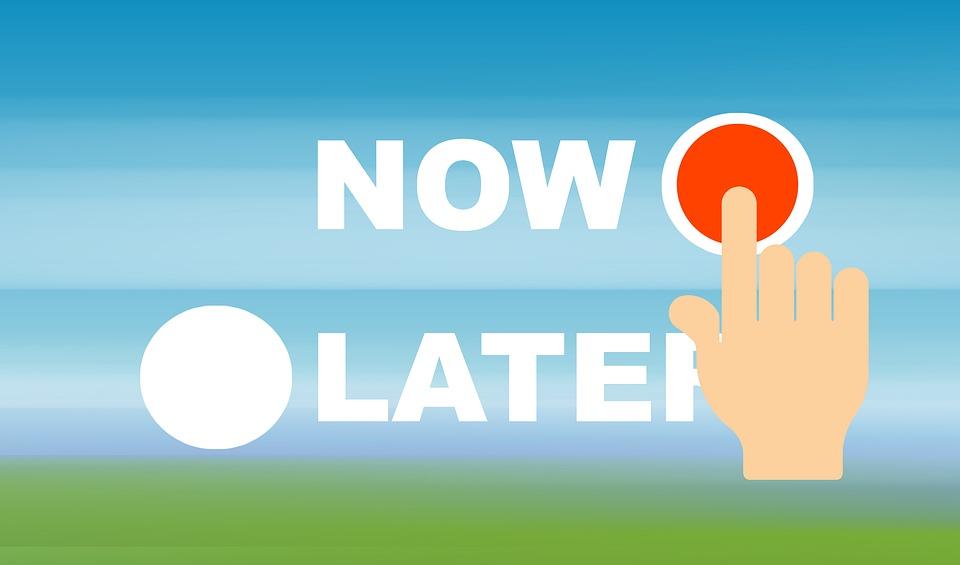 The parties Lutz Medical Engineering and the EPFL are in dispute about the legitimate ownership of WO 2017/005661 A1 and the further national / regional parts of the patent family in Germany, the U.S., China and the EPO.

When it comes to the merits, the prototypical ownership dispute is legalistic mud wrestling, and it will be interesting to see how this case finally unfolds — if and when it does. For the time being, the plaintiff’s request to impose a general restraining order has been denied, for procedural reasons.  It was undisputed that the plaintiff had positive knowledge of WO 2017/005661 A1 since at least September 2017. However, the request for interim measures has only been filed in January 2019.

Now it is more clear than ever before: One must not wait about 14 months, for the right to interim measures not being forfeited.

The plaintiff argued that the matter was nevertheless urgent because the defendant was now informed, upon notification of the complaint, that the plaintiff is willing to assert its claims in court. This would increase the risk that the defendant would take measures to make enforcement more difficult and/or impossible.

This argument was not found convincing. Actually, the President held that it is almost tautological. If the plaintiff’s view was correct, the filing of a complaint would always justify urgency, because only then would the defendant know that the plaintiff was serious about the issue. This would deprive the requirement of relative urgency of its meaning. However, the requirement of urgency is justified by the fact that neither the court nor the opposing party can be expected to bother with summary proceedings with shortened time-limits, or to participate in it, if the plaintiff had been able to achieve the same objective within the same time in main proceedings.

In sum, this decision is a perfect reminder of the fact that the Swiss approach to urgency is relatively generous (compared to e.g. Germany) — but it still is a hurdle that needs to be cleared.