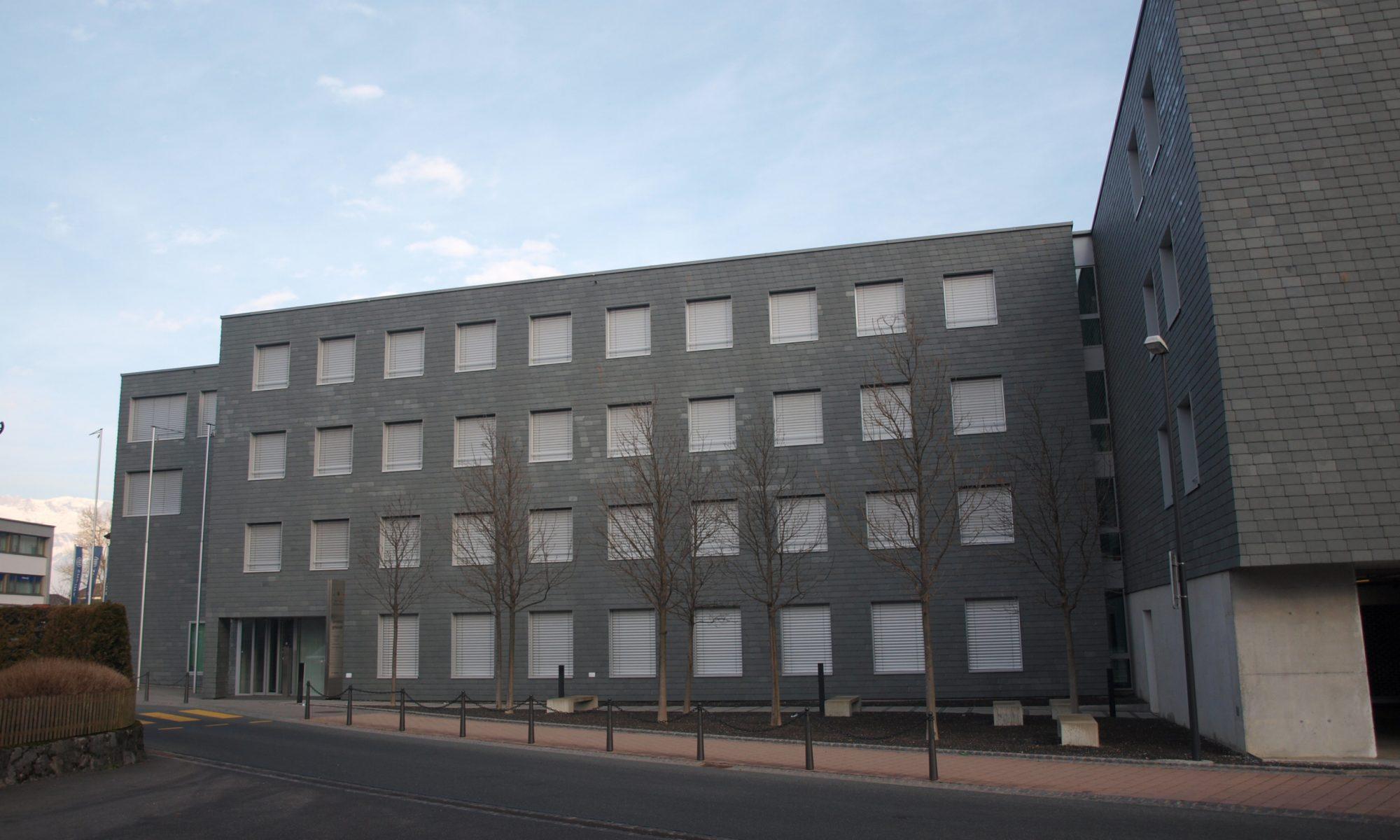 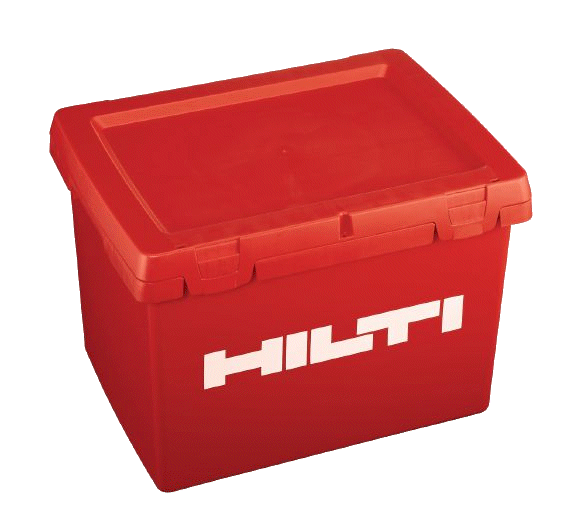 This setup demands for some explanations right from the outset.

Switzerland and the Principality of Liechtenstein form a unitary territory of protection; see the Bilateral Protection Act (‘Patentschutzvertrag‘, an English translation is available here). The Princely High Court is designated as the competent court in civil cases regarding patent matters in Liechtenstein. An appeal to the Swiss Supreme Court is possible with regard to issues of substantive law (BGE 127 III 461, r 3d); the Supreme Court Act applies. On the other hand, issues of international private law (BGE 127 III 461, r 4b) and procedural law of the Principality of Liechtenstein (4A_681/2012 and 4A_683/2012) are not to be dealt with by the Swiss Supreme Court.

All this may well add a further layer of procedural complexity on top of the inherent complexity of any patent litigation.

But at least the subject-matter at stake appears to be rather straight-forward: It’s all about a plastic container with a lid and snap closure, illustrated as follows:

The snap-mechanism can be released by pushing the nose (15) inwards and pulling the gripping member (9) outwards, illustrated by forces K3 and K2, respectively, in Fig. 4 below. The lid can then be lifted easily with force K1. However, if only the lid is lifted (force K1′) without prior release of the snap-mechanism by forces K2 and K3, the nose 15 slides to the exterior into a safety position; see Fig. 6 below.

The patent EP 0 767 106 B1 (Georg Utz Holding AG; see Swissreg and EPO Register for further bibliographic details) had been granted in 1999 with a single independent claim as follows:

A plastic Container with a lower part (1) and a lid (2) as well as at least one snapping mechanism (9-18) for attaching the lid (2) to the lower part (1), wherein the snapping mechanism comprises a first and a second member (12-15; 9, 11, 17, 18), wherein the members are snapped into each other in a closed position and resist against an opening of the lid (2) by a nose (15) of the first member abutting against a stopping surface (18) of the second member, wherein for opening the lid (2) the members can be brought into an opened position by urging the nose (15) in a first direction from the stopping surface (18) by elastic deformation of at least one of the members, and wherein by exertion of a sufficient opening force (K1′) on the lid, the nose (15) can be urged from the stopping surface (18) in a different second direction and the members can be brought from the closed position into a safety position, where they form a connection positively acting against the opening force, characterised in that an opening (11) is arranged in an edge region of the lid (2), the lower edge of which opening forms the stopping surface (18), and that the nose (15) is connected to the lower part (1).

The complaint (apparently against members of the Hilti group of companies) had been filed back in September 2012. The Princely High Court appointed a court expert to assess validity and infringement of the patent: Dr. Tobias Bremi, who is also the second ordinary judge of the Swiss Federal Patent Court. The expert held that the attacked embodiment is literally covered by claim 1 of the patent, but that the patent is invalid for lack of novelty. However, it may be concluded from the decision that the court-appointed expert somehow indicated that the subject-matter of dependent claim 10 would be valid and infringed.

Later, the patent has been limited in central EPO proceedings by addition of the following feature to claim 1:

No, it’s not what you might expect: The additional feature is not the subject-matter of former claim 10, it rather has been taken from the description. The limited patent has been republished as EP 0 767 106 B3.

The expert accordingly delivered a second opinion on the limited patent in December 2015: The attacked embodiment was still covered by amended claim 1, but the claim was still not novel over the same prior art document. Even worse, the amendment was held to be in violation of Art. 123(2) EPC, i.e. that the amended claim contained subject-matter which extended beyond the content of the application as filed by way of an intermediate generalisation.

In first place, the Supreme Court held that the plaintiffs / appellants had no legitimate interest anymore in injunctive relief since the patent had meanwhile lapsed. The appeal has not been considered to this extent.

Second, the Supreme Court dealt with the aspect of information and accounting. The Supreme Court would have been competent to decide on the merits; Art. 107(2) SCA and Annex I to the Bilateral Protection Act (‘Patentschutzvertrag’) which refers to the Swiss Code of Obligations. However, only remandment to the Princely High Court had been requested. The Supreme Court has thus not considered the appeal to this extent, either.

Finally, the Supreme Court held that partial validity of dependent claim 10 of the patent (as originally granted) had not been at stake in proceedings before the Princely High Court, and any arguments in this respect were new and inadmissible. The Supreme Court noted that the plaintiffs / appellants did not object to the finding of the lower court that claim 1 was not novel, neither in the initially granted form (EP’106 B1) nor in the subsequently limited form (EP’106 B3). However, according to the Supreme Court, already this finding justifies the decision as such.

At the face of it, the Supreme Court decision appears to be very straight-forward. But the devil may well be in the unrevealed details. E.g., it would be interesting to learn more about the reasons for the limitation, and what had actually been argued with respect to claim 10.

What is not readily clear to me is how the Supreme Court dealt with the plaintiff’s auxiliary request that had been on file before the Princely High Court. The patentee had eventualiter invoked the patent only to a limited extent, and this limitation actually reflected the additional features of dependent claims 9 and claim 10 (note that claim 10 is dependent on claim 9):

In my perception, validity of the combination of claims 1, 9 and 10 must have been at stake before the Princely High Court, contrary to what the Supreme Court decision suggests. When a patent is invoked only to a limited extent, validity should also be assessed to that extent; see this Blog here.

I am still trying to get a hand on the decision of the Princely High Court, to gain further insight …

PATENT AS GRANTED (B1)