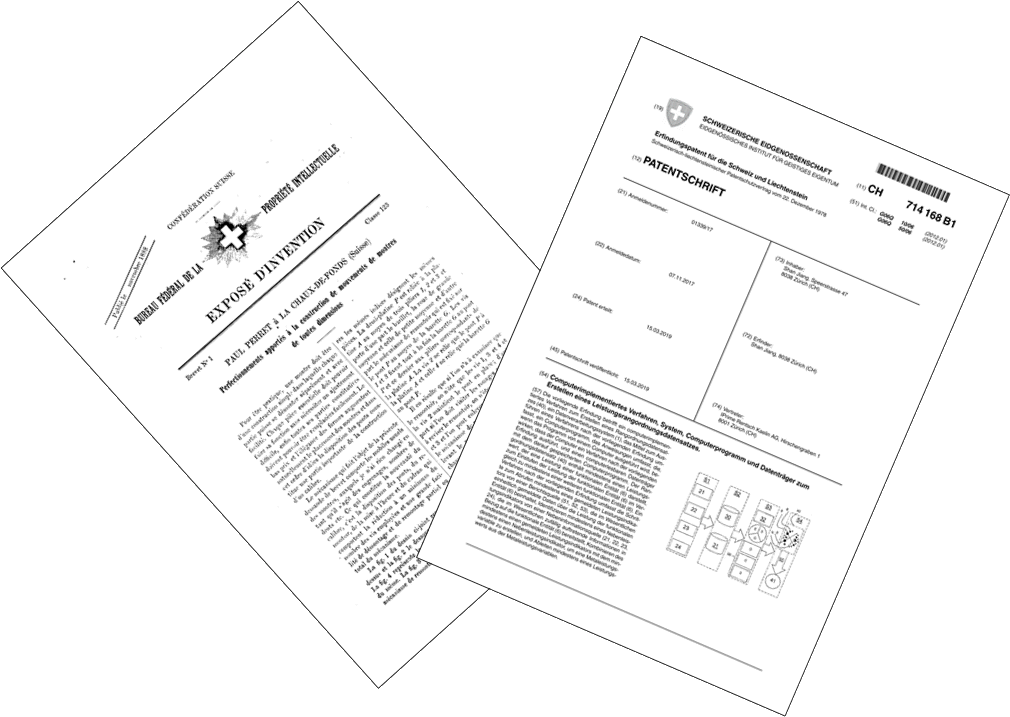 An interesting initiative has been lodged in the Swiss parliament on 21 March 2019 by Thomas HEFTI, member of the Council of States; see here. The title is pretty self-explanatory:

For a more modern Swiss patent

No further details have been made public by now; this post will be updated with further information when available; see below.

The future of the Swiss patent system had been widely discussed a few years ago, and the various options have been presented and discussed at an event on 1 June 2015, jointly organised by VSP, VESPA, VIPS and INGRES; see the summary in German language here. Not much has happened since then, but the present initiative might now restart the efforts to modernise the Swiss patent system.

By far the most patents that are currently in force in Switzerland are validations of European patents that are granted only after thorough examination on the merits. On the other hand, national Swiss patents are currently not examined on the merits, i.e. for novelty and obviousness. Some say that this is embarrassing, in particular for the leader in the Global innovation index.

Yet another good reason for a modernised patent system is that Swiss patents may be used in the ‘patent box’ that is foreseen to be enacted with the ‘Federal Act on Tax Reform and AHV Financing‘, subject to a positive outcome of the referendum on 19 May 2019.

The text of the motion and the reasons are now available on the website of the parliament, but currently only in German language. I have made a quick and dirty translation to English language.

The Swiss people voted in favor of the ‘Tax Reform and AHV financing’, with overwhelming majority of 66.4%. Thus, be prepared for the Swiss patent box!

On 29 May 2019, the Federal Council requested that the motion be adopted:

The Swiss patent system has proven itself in practice. However, by implementing the measures proposed in the motion, Switzerland could align itself with the systems of other states. With a fully examined patent, the hurdles and costs for patenting are higher, but at the same time its value increases. For those who do not want to use these advantages, the utility model would be available in future as an alternative to the current, unexamined patent. The concrete form of a revision as well as the legal and economic implications would still have to be clarified in detail.

At 4 June 2019, the Council of States adopted the motion. The matter will next be dealt with by the National Council.

The National Council also approved the motion today; see here. I am looking forward to the draft bill …

The IPI, as the competent federal authority, is now preparing a preliminary draft and the explanatory report on the Patents Act revision; see here.

The Federal Council has just published the draft bill and the explanatory notes; see this Blog here. The public consultation is open until 1 February 2021.

The results of the public consultation on the draft bill are out, with all individual contributions. See here.

of 19 May 2019 on the Federal Act on Tax Reform and AHV Financing. See the official brochure with all details about the referendum below (not available in English language):