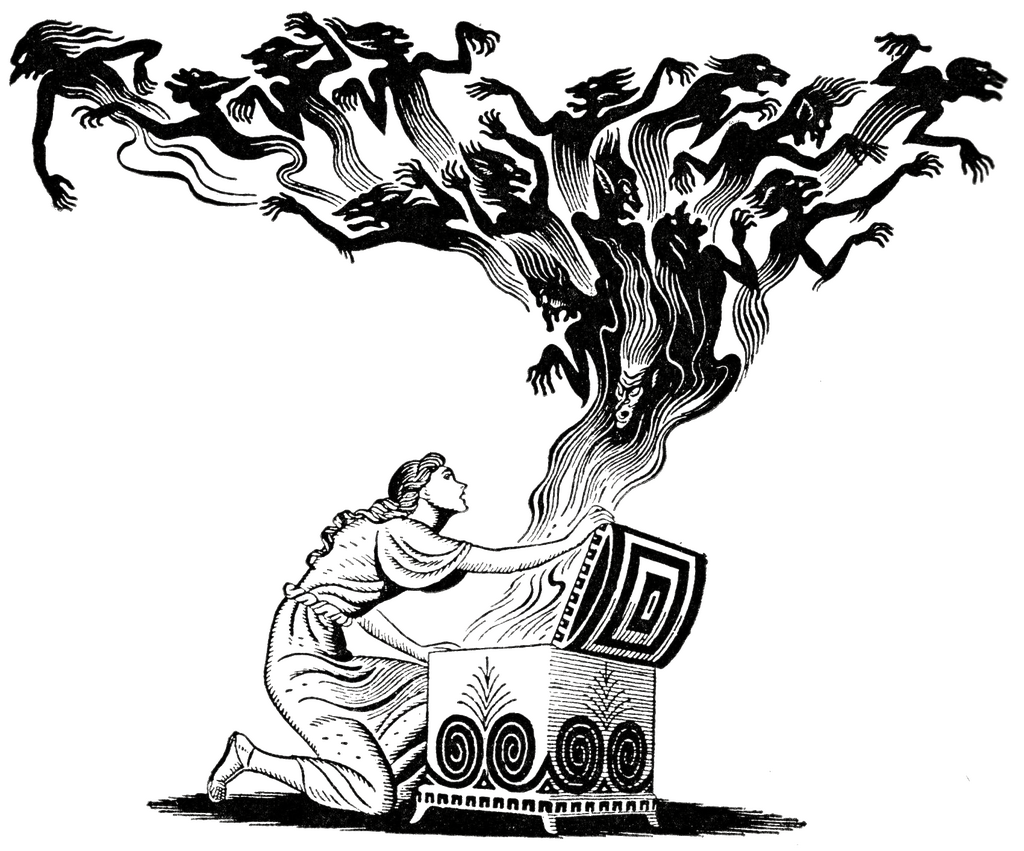 We have reported about the FPC’s first instance judgment in this patent infringement case between BD and Ypsomed on this Blog here. The Supreme Court now confirmed the FPC’s finding of invalidity of the patent in suit for added matter.

The feature at stake was held to be unallowably amended by way of an intermediate generalisation. The FPC followed the strict approach of the EPO in this respect. BD apparently argued on appeal that this approach is too strict, and that e.g. the Supreme Court of Germany takes a more liberal approach (essentially with reference to BGH X ZR 6/18 — Bausatz; see my slides about this case from an INGRES seminar of 1 Feb 2021).

The Supreme Court appreciates that certain national courts (such as the German Supreme Court) might well approach the issue of intermediate generalisation from a different angle (nicely put). However, it is held in no uncertain terms that this is no good reason to deviate from the only recently clarified Swiss practice (4A_490/2020 ≙ BGE 147 III 337) which is in line with the case-law of the Boards of Appeal of the EPO. What is decisive is what the skilled person can undoubtedly derive from the application as filed.

Now, that’s a clear statement. No deviation from the EPO’s practice re allowability of amendments in Switzerland to be expected any time soon.

Anyway, I truly feel that one cannot simply pick and choose isolated elements from different jurisdictions. It may well appear that the German practice is more liberal with respect to allowability of amendments. But this is, in my perception, not due to a fundamentally different approach. I feel the real difference is the level of skill of the person having ordinary skill in the art (Phosita). In my experience, Phosita in Germany is simply somewhat more clever than, let’s say, at the EPO. Just think about obviousness: Patents that survived EPO opposition proceedings are frequently invalidated in Germany, over the same prior art. I have been through that exercise myself, more than once. Fair enough, there is no right or wrong in this respect: Phosita is a legal fiction anyway. But whatever the level of skill is, it has to be consistently applied in all aspects of patent law — not only in the assessment of allowability of amendments, but also wrt novelty, obviousness and sufficiency of disclosure. A more liberal approach re allowability of amendments would imply a pretty clever Phosita, which in turn would place the hurdles higher with respect to non-obviousness.

It has been clear since at least 4A_543/2017 (Fulvestrant) that a re-phrased patent claim presented only at the main hearing is a new fact (‘neuer Sachverhalt’) which was inadmissible under Art. 229 CPC; cf. ¶2.3.

The implications only slowly unfolded later. In 4A_583/2019 ≙ BGE 146 III 416 (see this Blog here), the Supreme Court held that a partial waiver under Art. 24 PatA after closure of the file was fatal for the plaintiff: The re-phrased patent claim could not be introduced anymore into the proceedings, in view of Art. 229 CPC. And the initially granted patent was not in existence anymore; the partial waiver had ex-tunc effect. Thus, the complaint was dismissed as groundless. However, the Supreme Court also held that the patentee may file a new action based on the partially waived patent; ¶5.3.

This caused some confusion, in view of the earlier Supreme Court judgment 4P.91/1998. In a nutshell, this old judgment held that a patent proprietor can only assert claims against the same attacked embodiment in good faith in one single lawsuit. The apparent clash is nicely summarised in the FPC’s judgment O2018_004, ¶47.

The present judgment of the Supreme Court builds on the Fulvestrant judgment. BD had requested that proceedings at the FPC be stayed until EPO opposition proceedings are concluded. Otherwise, they would be precluded from again suing Ypsomed for infringment if the patent were maintained in limited / amended form. Not in the Supreme Court’s view:

However, this is not the case. The limitation of patent claims — whether verbally in the proceedings before the FPC or with erga omnes effect by the EPO or the IPI, respectively — leads, according to the case law of the Supreme Court, to a new (technical) basis for a claim.

Now, that’s straight to the point, isn’t it? A silent change of practice, in my perception. I would have wished for some mentioning of 4P.91/1998, for my peace of mind and to understand why. The impact of this decision may be huge. I would not be surprised to see practitioners adapt their litigation tactics accordingly:

The right to be heard is no end in itself

The judgment also mentions a minor skirmish between the President of the FPC and BD’s counsel at the main hearing in first instance proceedings. In an attempt to prevent pointless pleadings, the President had indicated at the main hearing that the request to stay the proceedings «will be dismissed», and that reasons will be given in the final decision. BD argued that this rendered the proceedings «unfair», and that the right to be heard was violated.

The Supreme Court did not buy into that. BD did not request recusal of the President, but rather only criticised the President’s conduct of the proceedings without a clear indication of the actual disadvantage that it suffered therefrom. The Supreme Court notes that the right to be heard is no end in itself (with reference to 4A_166/2021).

Expenses for patent attorney not refundable

Respondent tried to retrieve its expenses for the assistance of a patent attorney at the appeal stage. To no avail. The Supreme Court held that such expenses are included in the tariff, with reference to BGE 147 III 337, ¶8.