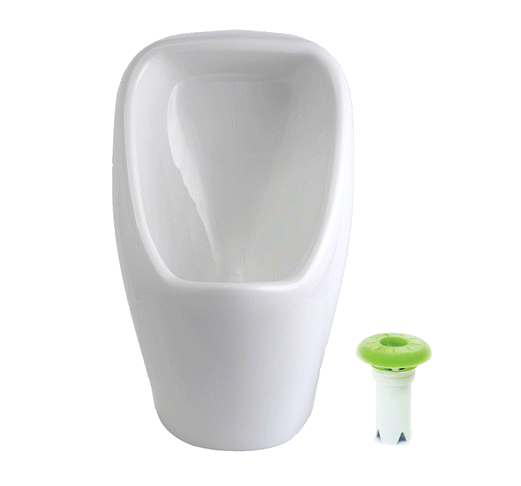 These proceedings are following-up on the case O2014_002 (discussed on this Blog here in more detail) where the FPC held that certain non-return valves for urinals produced by von Allmen AG were infringing EP 1 579 133 B1.

From what has been argued at the hearing, it appears that the defendant had obtained valves from a Swiss supplier (presumably Enswico AG; meanwhile liquidated) which in turn had obtained the valves from von Allmen AG. Thus, infringement was not an issue anymore.

Based on the information obtained in proceedings O2014_002, the plaintiff alleged that Aquis Systems had obtained 17’500 infringing valves. On the contrary, Acquis Systems argued that it had only obtained 4’700 valves in total, that those valves had been produced while a license agreement had still been in place and that it had believed in good faith that a license fee of CHF 1,85 per piece had been paid to Mr Dahm. Note that the patent had initially been granted to Mr Dahm, but has been assigned to the plaintiff Daspaco AG in 2013; see Swissreg.

Further, Aquis Systems argued that Daspaco had no standig to bring this suit, since it had not been the proprietor of the patent at the relevant time.

The presiding judge pushed the parties to have settlement discussions, given the small amounts of money involved. And, indeed, both parties agreed.

Hopefully, the parties got this resolved.