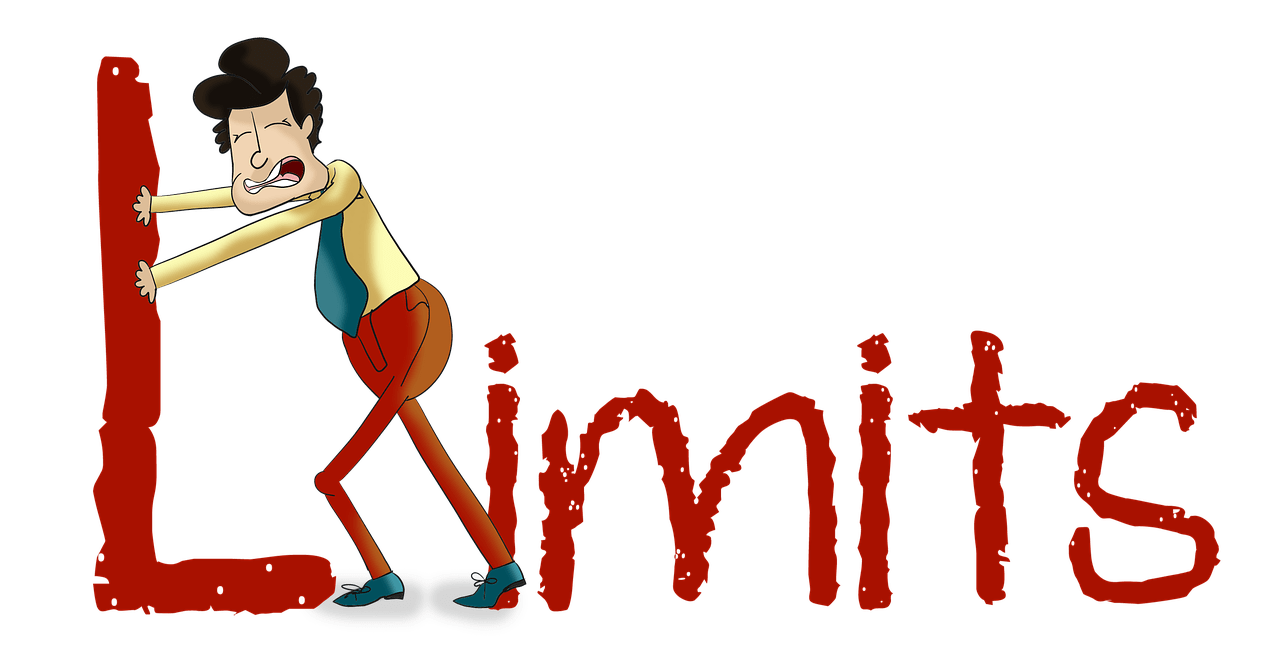 Hubert Hergeth had sued Uster Technologies AG and Maschinenfabrik Rieter AG for infringement of CH 698 484; see Swissreg for further bibliographic information. The plaintiff is at the helm of Hergeth GmbH.

Please see this Blog here for a summary of the main hearing in this matter. The outcome is largely in line with the expert opinion of the judge-rapporteur; i.e. CH 484 is invalid (not in substance, but in view of some unallowable amendments) and not infringed.

The parties heavily dissented about what the term ‘funnel’ implies. In coming up with a claim construction, the judgment in ¶ 26 (fn 25) refers to the german orthography reference Duden in first place:

(intended for filling, pouring liquids or trickling substances into bottles or other containers with a narrow opening) Device of conical shape, which at its lower end merges into a narrow tube.

For the avoidance of doubt, I looked it up: It’s a geometry / geometric body that is formed by connecting all points of a closed and contiguous surface lying in a plane in a straight line with a point (apex) outside the plane (Wikipedia; emphasis added). This defintion is actually much broader than the definition in the judgment which appears to be recited from Duden, again. Confusingly, what is actually depicted in Duden is a funnel that is not conical in that strict sense (rather, the lines are curved). I feel that Duden is not a good reference for technical terms (apart from mere orthography, of course). The judgment does not refer to any other authority, though; but then simply holds that wider part of a funnel according to the patent doesn’t necessarily have to taper to an apex; «this is clear» (‘Es ist klar, …’).

Well, is it? It may be clear for those involved in the proceedings — but it’s not clear to me. In particular since the judgment holds later (in the discussion of infringement) that a funnel is defined by its form, not functionally:

Why should the apex (referred to as the ‘tip’ in the judgment) not matter for a funnel according to CH 484? Tapering to an apex makes perfectly sense to me for any funnel, be it with a straight or curved surface area of the wider part, and it would be supported by the only reference discussed in the judgment in this respect, i.e. Duden. I’m confused. But be that as it may; fortunately, it’s not decisive anyway.

Accordingly, the judgment holds that there is no literal infringement, and the complaint was dismissed for this reason; ¶ 91-92. Apparently, no arguments re infringement under the DoE with respect to feature K3 had been on file, which is why the FPC did not dive into this any further; ¶ 93.

The patent application had been heavily amended during prosecution; see the file-wrapper below. It appears that Mr Hergeth essentially followed the IPI’s remarks and proposals. Still, the applicant is ultimately responsible for any amendment (patent professionals would surely have know this, but maybe not Mr Hergeth). A whole lot of features had been amended somewhat free-handed, and defendant argued that most of the amendments were actually unallowable.

In my perception, the FPC did not apply a very strict approach in the assessment of allowability of  the amendments — or, maybe, turned a blind eye to the amendments made / approved by an unlucky, un-represented applicant. Still, two amendment were found unallowable, i.e. i) an amended sentence in the description; and ii) dependent claim 2. The complaint was dismissed also for this reason.

I wonder: Couldn’t that have been fixed inter partes? A verbal limitation of the patent inter partes is meanwhile common practice — which typically means in practice that an independent claim is being limited (see e.g. O2019_012, ¶ 57 and fn 40). But what if the patentee had limited the patent inter partes by way of undoing an unallowable amendment in the specification, and/or deleting a dependent claim? The latter should be possible like in a partial waiver according to Art. 24(1) lit. a PatA (note the reference to Art. 55 PatA, i.e. dependent claims), in my view. But I cannot readily see why a patentee / plaintiff should be prevented from undoing an unallowable amendment inter partes, in principle. I feel that a strict analogy to Art. 24 PatA is not convincing. A patentee could fix unallowable amendments in response to a counter-claim for invalidity. So, why should a defendant be better off when he ‘only’ argues for nullity as a plea in defense?

I am eagerly awaiting a decision of the FPC where this is being dealt with.

Before the complaint was filed, the patentee had partially waived CH 484. Specifically, dependent claims 3 and 4 were deleted, and the declaration foreseen according to Art. 97 PatD was rephrased in a way that results in Fig. 2 and 3 being deleted:

The judgment holds that the latter contravenes Art. 97 PatD and the Guidelines of the IPI:

However, that does not change the fact that the partial waiver had been registered, which has to be accepted as such for the present proceedings. A defective partial waiver would have to be challenged in administrative proceedings; ¶19, with reference to the ‘Sevelamer’ decisions:

Defendant’s have argued that plaintiff had forfeited claims for alleged infringement, due to inaction for too long. In particular, WO 426 had been cited against plaintiff’s patent application in China, and plaintiff could and should have known about the allegedly infringing embodiment since then.

The judgment explicitly leaves the question unanswered whether the existence of a patent application should have given rise to the assumption that a respective device is actually commercialized. It is the perspective of the defendants that counts in the assessment of forfeit, and defendants did not argue that they had knowledge of the fact that WO 426 was cited against plaintiff’s patent application in China already back in 2010:

Plaintiff tried to introduce photographs into the proceedings at the FPC that had been taken a few weeks earlier in co-pending proceedings concerning the same attacked embodiment in Turkey.

No further information is available about proceedings in Turkey, for the time being.

The judgment has not been appealed / is final. 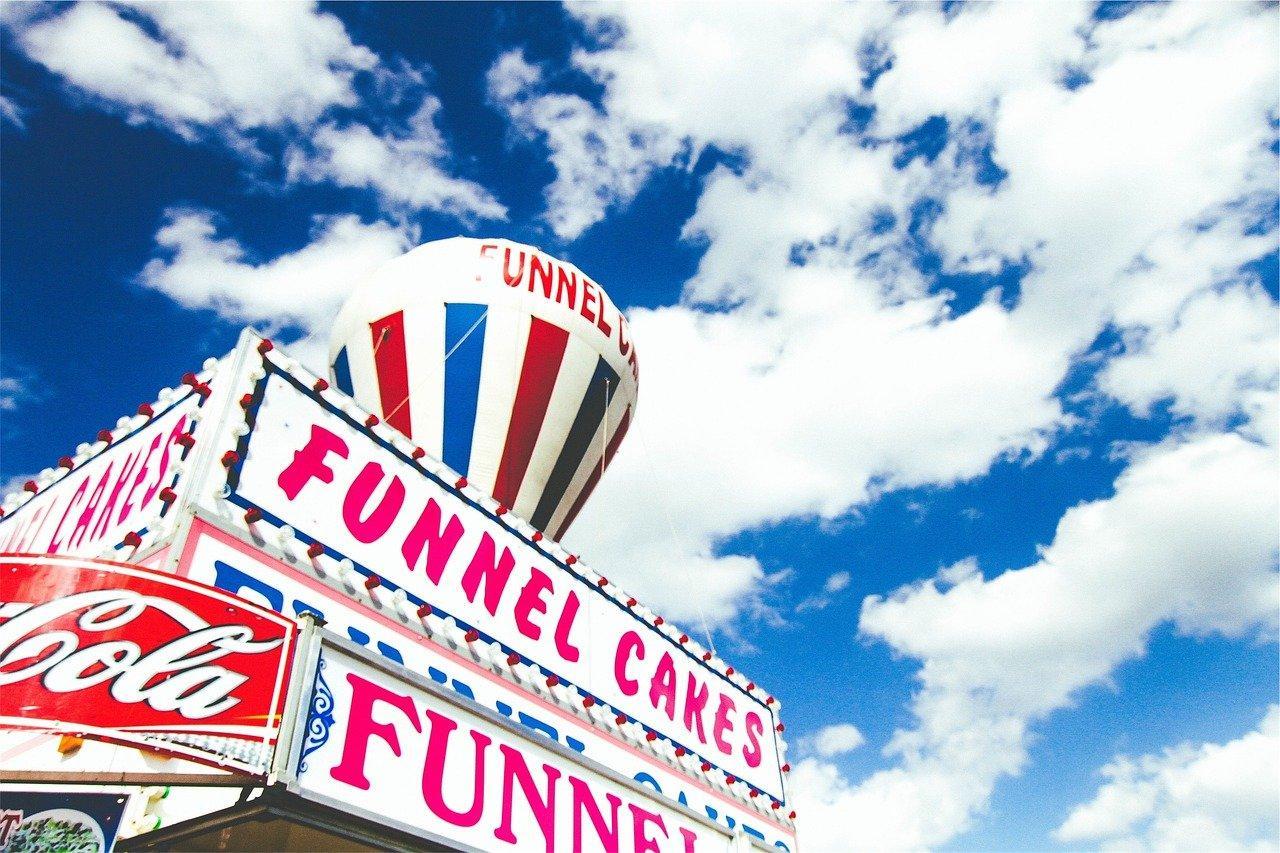 Hubert Hergeth has sued Uster Technologies AG and Maschinenfabrik Rieter AG for infringement of CH 698 484; see Swissreg for further bibliographic information. The plaintiff is at the helm of Hergeth GmbH.

The first part of plaintiff’s pleadings was done by Mr Hergeth, the inventor and patentee himself. His presentation was frequently interrupted by the President, enquiring where the specific facts and arguments have been made beforehand in the written exchange of briefs. In my perception, the frequent interventions and the subsequent attempts to clarify these issues sometimes derailed the presentation. Accordingly, Mr Hergeth’s presentation may well have taken (much) longer than expected: When Mr Hergeth had finished his presentation, plaintiff’s representatives were politely reminded by the President that they would still have about five minutes for their remaining pleadings. Note that the parties are held to limit their first pleadings to about an hour (it took a little longer in the end, which however has not been an issue).

I understood from the pleadings that the expert opinion of the judge-rapporteur had held that the patent was not infringed, and that it had been unduly amended during prosecution.

With respect to the unallowable amendments, the plaintiff blamed the examiner for having tampered with the patent application merely for clarity reasons:

Regarding non-infringement, it appears that inter alia the term «funnel» (‘Trichter’ in German) is controversial, and the parties did not agree on the correct claim construction. Note that the patent is maybe the shortest that I have ever seen being litigated: The specification and the claims fit on a single page. So, the patent itself is maybe not of much help in this respect. What is more, the defendants pointed out in their pleadings that the plaintiff himself got lost in the various proposed interpretations of the term «funnel»:

Defendants showcased this argument by way of comparative citations from plaintiff’s briefs. In reply, plaintiff denounced defendants’ compilation as misleading. In my perception, the atmosphere between the parties was exceptionally embittered. Maybe we will learn more about the reasons for this and the background of the matter from the final decision. I could not stay until the very end of the hearing, but I have no reason to assume that the parties have settled.

On the procedural side, it was interesting to see that the defendants had prepared a joint pleading on an unbranded slide deck, which obviously made time management at the hearing a lot easier for the court.