As mentioned earlier on this Blog here, Werner & Mertz (well known e.g. for its brands Erdal® and Frosch®) has sued Compad Consulting GmbH for lack of entitlement to a patent application, i.e. unlawful usurpation thereof.

The file wrapper at the EPO is telling: The complaint of 9 January 2019, the reply of 20 September 2019 (including all appendices) as well as the comments on the rejoinder of 5 December 2019 are available online. The instruction hearing took place on 8 July 2019 — without a settlement being reached.

There had already been some attention in the media a while ago (see e.g. here and here), when the defendant had lodged a press release. Apparently, the plaintiff now also approached the media shortly before the hearing. SRF reported again about this case yesterday in Regionaljournal Zentralschweiz:

Frankly, I am not going to participate in reading the tea leafs here, trying to conclude something from the fact that the inventor has waived her right to be publicly mentioned; or that the applicant is not Good Soaps itself, but rather a consulting firm that has given a license to Good Soaps. These things per se may well happen for good and serious reasons. And I cannot readily spot any troll-like behaviour, either.

For some strange reason, the designation of inventor is available in the online file wrapper at the EPO, contrary to R. 144 (c) EPC.

In the end, for an assignment action to be successful, a plaintiff has to prove the following:

The main hearing took place earlier today, and it was definitely one worth attending.

Ms Regine SCHNEIDER had met with some people of Werner & Mertz on 27 August 2009 in Mainz, in particular with Mr Karl-Heinz QUADE. That is one of the few things on which the parties can agree. At that time, Ms SCHNEIDER had been employed by Kolb, as head of the business unit New Business. I understood from the pleadings that Ms SCHNEIDER had been decruited on the very next day, i.e. 28 August 2009, and that she was immediately released from work because Kolb closed down the whole business unit. Accordingly, it will be decisive whether the invention — as claimed in the application at stake, or at least the basic concept thereof — had been communicated by Mr QUADE to Ms SCHNEIDER in that meeting.

Evidently, the content of this single meeting is of critical importance. Since there is only very limited written evidence in this respect (only an agenda or invitation, in my understanding), witness testimony will likely be decisive. Accordingly, Ms SCHNEIDER was deposed as a witness today. To the best of my knowledge, this was actually the first time that a witness has been publicly deposed in a main hearing at the FPC. Ms SCHNEIDER was first deposed by the President and the judge-rapporteur, and both parties were given the opportunity to ask follow-up questions. This was actually a pretty smooth exercise.

But, maybe, Mr QUADE remembers things differently(?). Unfortunately, we did not learn more about this meeting from his perspective today. I understood from the pleadings that the defendant had pressed criminal charges against Mr QUADE, for some wrongdoing in connection with the present matter, and that he was therefore prevented from being deposed as a witness in the hearing today.  The FPC has apparently initiated proceedings for judicial assistance of the German authorities, to have Mr QUADE deposed in Germany. Defendant’s counsel requested the FPC to reconsider this procedural move: Even if Mr QUADE would confirm all that has been asserted by the plaintiff by now, it would still not be sufficient for the plaintiff to fulfill all three criteria as outlined above. Note that judicial assistance might easily take a further 4-30(!) months.

The further course of the proceedings is not yet cast in stone. If the FPC abstains from having Mr QUADE deposed, the judgment would be issued as a next step. If Mr QUADE is being deposed, the parties will again have an opportunity to comment on his testimony, be it in writing or yet another hearing. 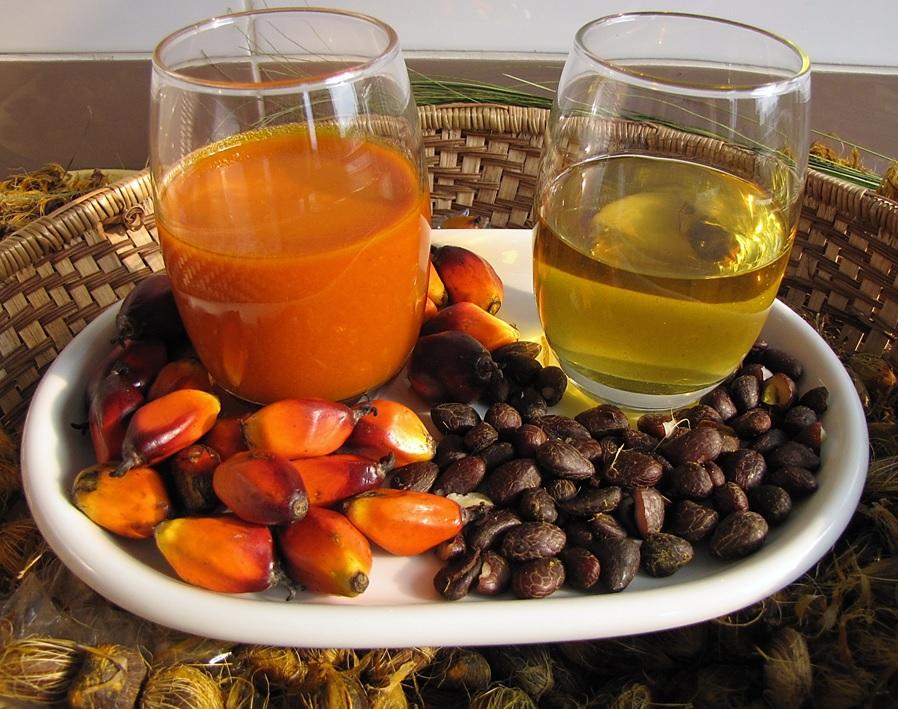 As reported by Christopher GILB in the Luzerner Zeitung today, there is some litigation going on at the FPC about entitlement to a European patent pertaining to a washing agent that is free from palm oil.

It appears that Werner & Mertz (well known e.g. for its brands Erdal® and Frosch®) has sued the Swiss start-up company Good Soaps for lack of entitlement to the patent, i.e. unlawful usurpation thereof.

The patent has not been identified in the news. I could not leave it at that and did my homework. The patent application at stake is EP 2 592 134 »; the currently registered applicant is Compad Consulting GmbH. See the European Patent Register for further information. The file wrapper is telling: The complaint of 9 January 2019, the reply of 20 September 2019 (including all appendices) as well as the comments on the rejoinder of 5 December 2019 are available online. The instruction hearing took place on 8 July 2019 — without a settlement being reached.

The main hearing is said to be scheduled for 16 September 2020. I trust this will get interesting …

The official announcement of the main hearing has just been published by the FPC. No surprises anymore, it’s indeed all about EP 2 592 134 ».