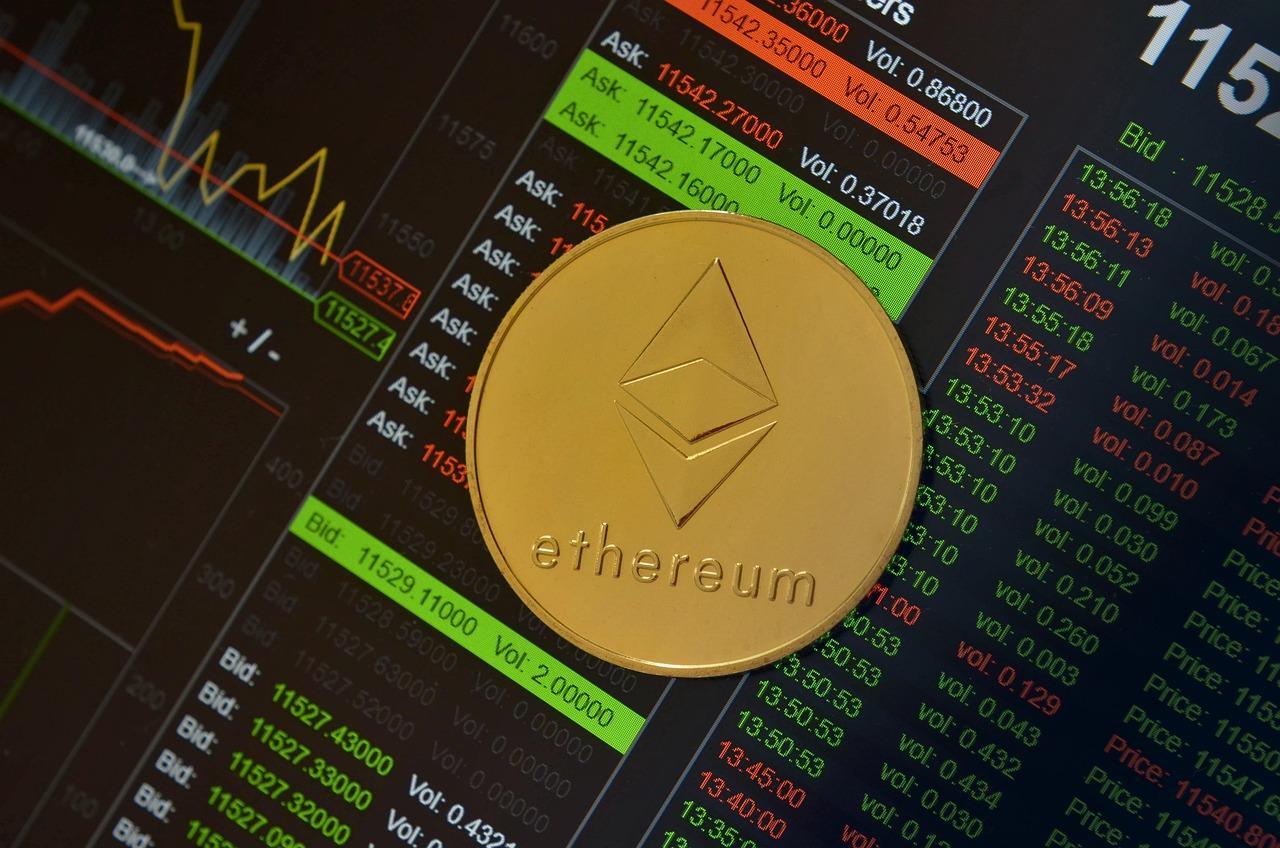 We have reported about the main hearing on this Blog here. Sunshine Software Development GmbH had sued FRIENDZ SA for alleged infringement of the Swiss part of EP 1 151 591; see EPO Register and Swissreg for further information. The patent has lapsed on 13 January 2020, after 20 years.

The Plaintiff is not the patentee of EP 591, but rather only the exclusive licensee. The Plaintiff had provided a confirmation from the patentee that it had the right to enforce the patent (‘, […] das Klagepatent gegen Dritte gerichtlich durchzusetzen.’). The FPC held that this is sufficient evidence for Plaintiff’s standing to sue, and that there is no need to provide the full license contract.

But what does ‘enforcing’ a patent actually imply? Note that Plaintiff’s request was only for information and accounting in first place, as a basis for calculating and collecting damages later. However, no injunctive relief had been requested. I feel one might well have discussed whether ‘enforcing’ implies collection of damages(?). Anyway, this was apparently not an issue here.

The decision gives a nice wrap-up of the essentials of the Ethereum blockchain in ¶ 22, apparently based on a party expert opinion of Björn Scheuermann. See Wikipedia for an overview about Ethereum in English language. Peer administration with Ethereum is governed by DevP2P.

Defendant had made an ‘Initial Coin Offering‘ back in 2018, utilizing the Ethereum block chain: 392m Friendz token had been emitted, and 22’868 units of the crypto currency Ether (ETH) had been collected.

Plaintiff argued that the Ethereum blockchain, in certain situations, would infringe EP 591. Defendant had argued that he could not be held liable for what decentralized computing and storage means do. These actions would not be attributable to the Defendant. The FPC did not buy into that. The Defendant had emitted Friendz token that essentially relied on the Ethereum blockchain. It does not matter that the decentralized computing and storage means are not owned by the Defendant.

Yet another interesting aspect had apparently been argued only belatedly, i.e. at the main hearing, well after the closure of the file: Defendant argued that the ‘certain situations’ within the Ethereum blockchain are only theoretically conceivable, i.e. might have happened accidentially; but Plaintiff had failed to establish that such a scenario actually did occur, in Defendant’s view. The FPC did not consider this (interesting) argument any further, but rather only held that it was belated; see ¶ 24.

now, what is ‘shifting of data’?

In a nutshell, the whole case is about proper construction of the term ‘shifting of data’. The parties apparently did not dissent on the meaning of ‘shifting data’ in a general sense, i.e. that shifting of data necessarily involves two sub-steps, namely copying the data to another location and deleting or invalidating it at the first location. However, the parties dissented on the following example that ‘might’ occur in the Ethereum blockchain:

The FPC disagreed. The two sub-steps of invalidation and copying must be carried out within the same operation in order to constitute a ‘shift of data’, i.e. when a shifting operation is triggered in a computer system, both sub-steps are necessarily carried out by the computer system. The computer system executes the copying of the data to a new storage location and it carries out the deletion or invalidation of the data at the old storage location. If only one of these two steps is executed by the computer system, it is a simple deletion or a simple copying step. The two sub-steps must be performed as part of a (shifting) operation, and they must be performed because of this shifting operation being triggered.

In the event of a data storage device failure, data may be accidentially deleted or invalidated. However, this accidential failure and the resulting loss of data is not a step that is performed by a computer system due to a triggered shifting operation.

Accordingly, the decision holds that no data is being shifted in the Ethereum blockchain according to claim 1 when properly construed, i.e. the complaint was dismissed.

The decision is still appealable. 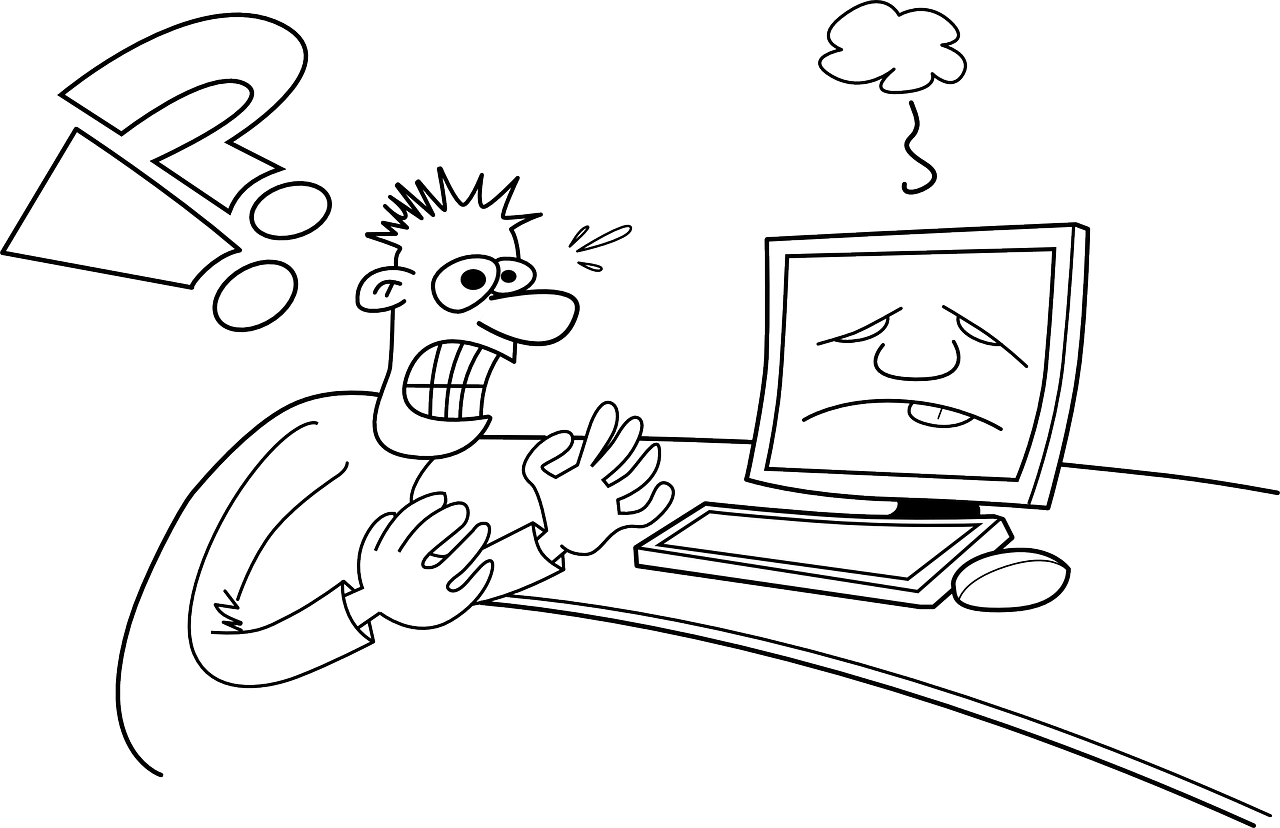 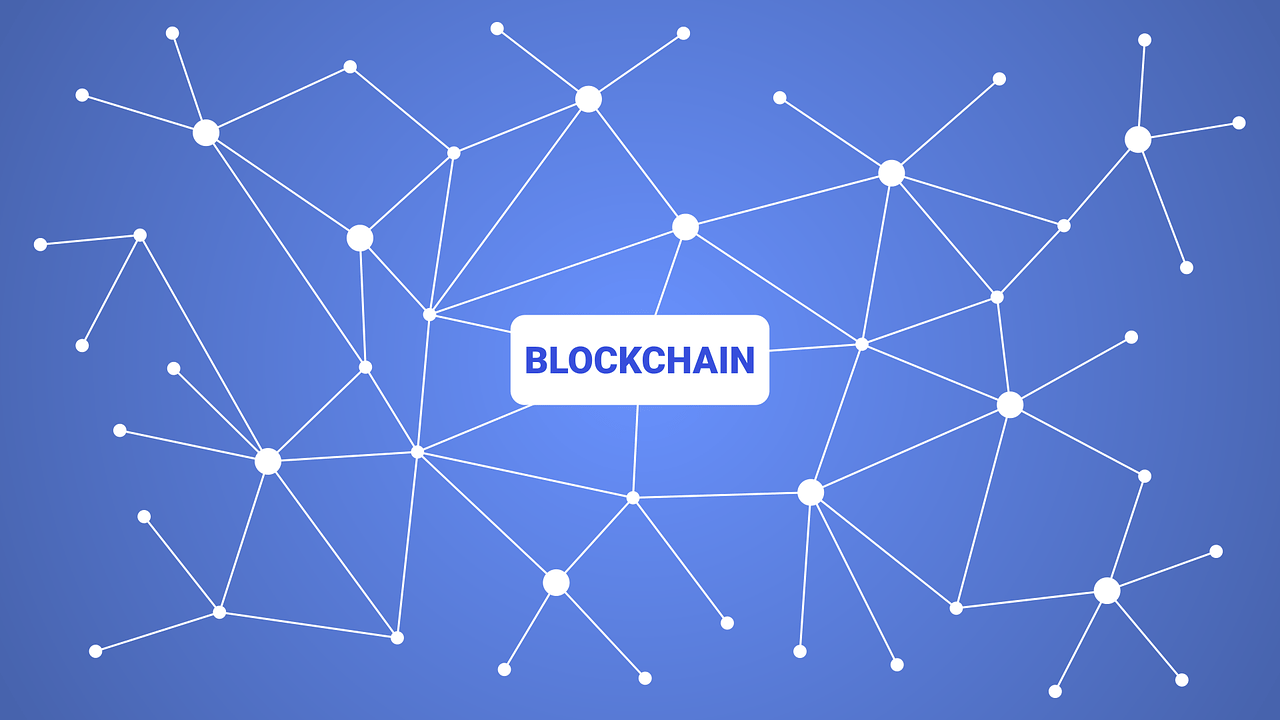 Apparently, the FPC had (or, maybe, still has) to deal with a blockchain patent infringement case. From the hot off the press IAM Patent 1000 guide that I have received earlier today (not yet available online) and this source, END_OF_DOCUMENT_TOKEN_TO_BE_REPLACED