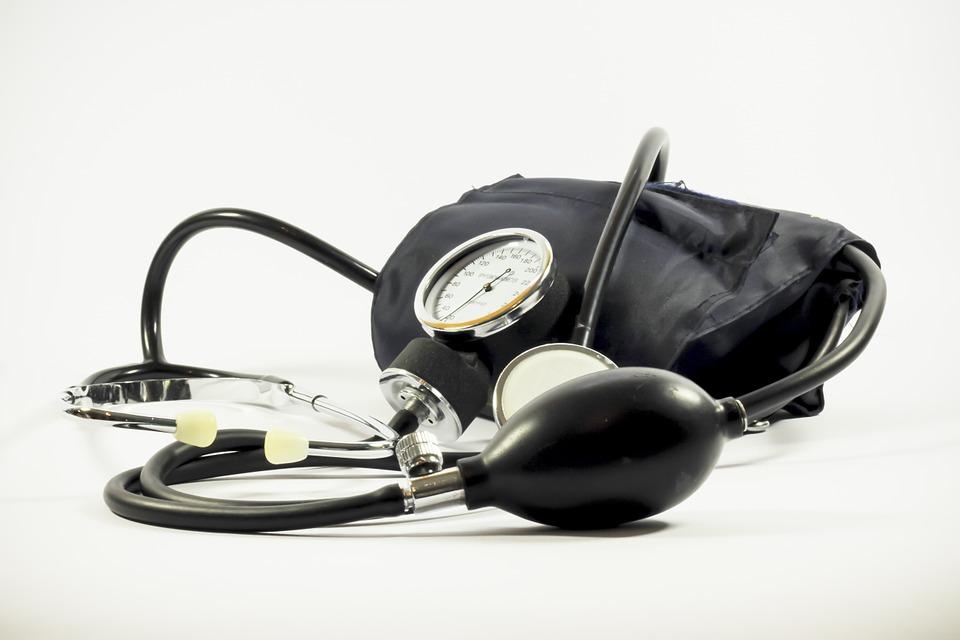 Note that Hepp Wenger Ryffel is involved in this matter on behalf of the defendant.

The patent in suit is EP 2 322 174 B1; see EPO Register and Swissreg for further details. Oral proceedings before an EPO opposition division are scheduled for December 6, 2017.

In general terms, the patent is about a fixed dose combined unit dose form of two active ingredients for effective control of blood pressure, ie amlodipine and valsartan. The former is a dihydropyridine calcium-channel blocker, the latter is an angiotensin II antagonist.

Respondent had lodged a nullity suit against this patent earlier; O2016_006. While nullity proceedings were still pending, the patentee requested interim injunctive relief to be ordered without hearing the defendant beforehand. This request had not been granted; see this Blog here. Now, after the respondent had been heard, the request for interim injunctive relief has been rejected: The decision holds that the patent is invalid for lack of inventive step over Corea in further view of the skilled person’s knowledge. In brief, Corea  already disclosed a combination therapy with amlodipine and valsartan, and that a combined therapy results in less side effects. The fixed dose combination of amlodipine and valsartan was held to be obvious in further view of the skilled person’s knowledge as illustrated by Waeber, Epstein and Makrilakis.

This outcome is not extraordinary. Rather, it is in line with recent decisions of the Regional Court Düsseldorf of 10 April 2017 and the Commercial Court Barcelona of 22 March 2017.

Still, this decision will be cited for its general considerations on how inventive step is to be assessed. The law itself is pretty clear: An invention shall be considered as involving an inventive step if, having regard to the state of the art, it is not obvious to a person skilled in the art; Art. 56 EPC. The state of the art shall be held to comprise everything made available to the public […]; Art. 54(2) EPC. Consequently, the decision holds that it is not permissible to just exclude a document from consideration as a potential springboard towards the invention; see also O2013_011, r 5.6, commented on this Blog here. The term ‘closest prior art’ is held misleading in that it suggests that (i) there is always a single piece of prior art that comes closest to the invention; and (ii) this single piece of prior art also is the best springboard towards the invention. Both assumptions will only rarely be valid. The FPC thus explicitly disagrees with the approach taken in r 11 by an opposition division of the EPO concerning EP 1 096 932, the grandparent patent of the patent in suit, ie to just rule out Corea (referred to as ‘C2’ in these proceedings) as a proper springboard.

[…] whether there is any teaching in the prior art as a whole that would (not simply could, but would) have prompted the skilled person, faced with the objective technical problem, to modify or adapt the closest prior art while taking account of that teaching, thereby arriving at something falling within the terms of the claims, and thus achieving what the invention achieves.

The EPO Guidelines go on to clarify this as follows:

In other words, the point is not whether the skilled person could have arrived at the invention by adapting or modifying the closest prior art, but whether he would have done so because the prior art incited him to do so in the hope of solving the objective technical problem or in expectation of some improvement or advantage (see T 2/83).

With reference to Kroher (Singer/Stauder, EPÜ, 7th ed., Art. 56, #73-74) the decision holds that the ‘would’ is satisfied if there is a motivation to arrive at the claimed solution and an expectation of success that this solution actually works:

The decision also expands on the issue of an alleged undue extension of subject-matter. The only independent claim 1 as granted reads as follows (changes over the claim as initially filed are marked-up):

A pharmaceutical combination composition for use in treating or preventing hypertension comprising:

(i) the AT1-antagonist valsartan or a pharmaceutically acceptable salt thereof;

(ii) amlodipine or a pharmaceutically acceptable salt thereof, and

The decision has not been appealed.

P.S.:
I won’t start selling you my stuff with some cute cat pictures. But since cats are somewhat famous when it comes to IP Blogs, I just cannot help. I started writing this post while we stayed at a friend’s house. Out of a sudden, a cat jumped on the table and glared at me! An IP cat watching me? Whatever I was typing, he would not look happy. Sweet-talking didn’t help, either. What was so wrong?! It took me a while to understand: He wasn’t concerned about what I was doing. He just wanted me to realize that it was well past his dinner time. (No cat pictures any time soon again. Promised.)