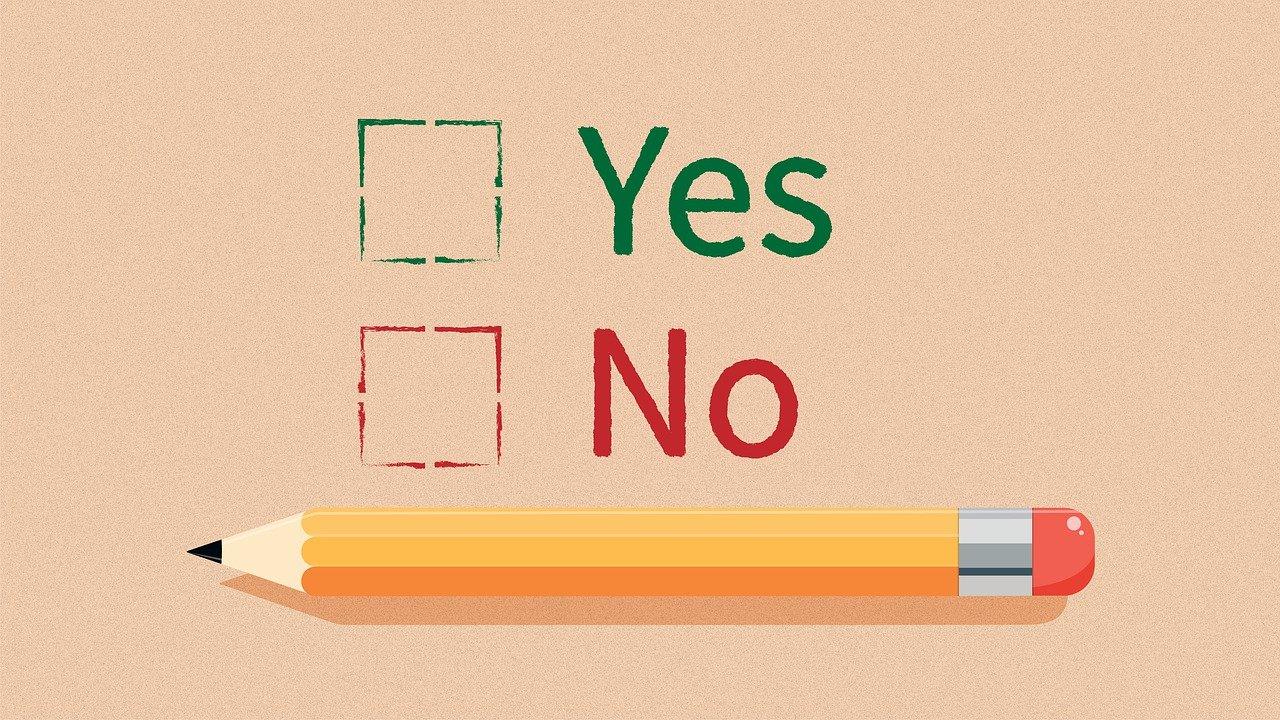 As mentioned earlier on this Blog here, the draft bill of the new PatA has been published recently, in accordance with the ‘motion Hefti’.

Clearly, the interested circles had been involved early on in the discussion, see e.g. the Polynomics report of 2015 that recommended the introduction of examination on the merits for patents, alongside with a utility model. But participation in the underlying survey had been low at that time (3.8% return rate), and there have also been critical voices (see e.g. here, fulltext available here).

I’d really like to know, in the face of the draft bill with examination on the merits for patents, alongside with a utility model:

Do you support the gist of the draft bill, i.e. the 'motion Hefti'?

Thank you very much for taking the time to respond. 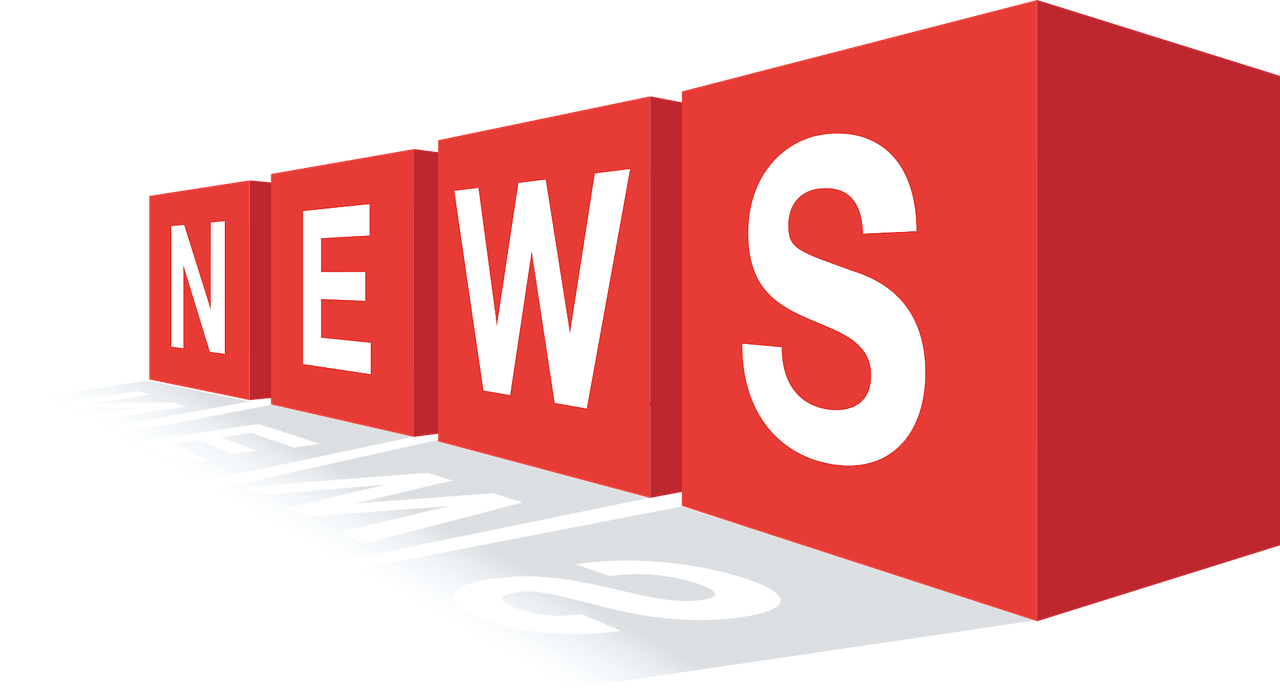 As explained earlier on this Blog here, major changes are afoot in the Swiss patent system.

The public consultation period runs until 1 February 2021. There is a lot to digest here. I have not done any detailed analysis of the draft bill, but the key elements are clear:

A marked-up version of the entire PatA has been included below.

The draft bill is also available in French and Italian.

We have compiled a marked-up version of the entire PatA, to provide appropriate context and to ease understanding:

The explanatory notes are also available in French and Italian.
—