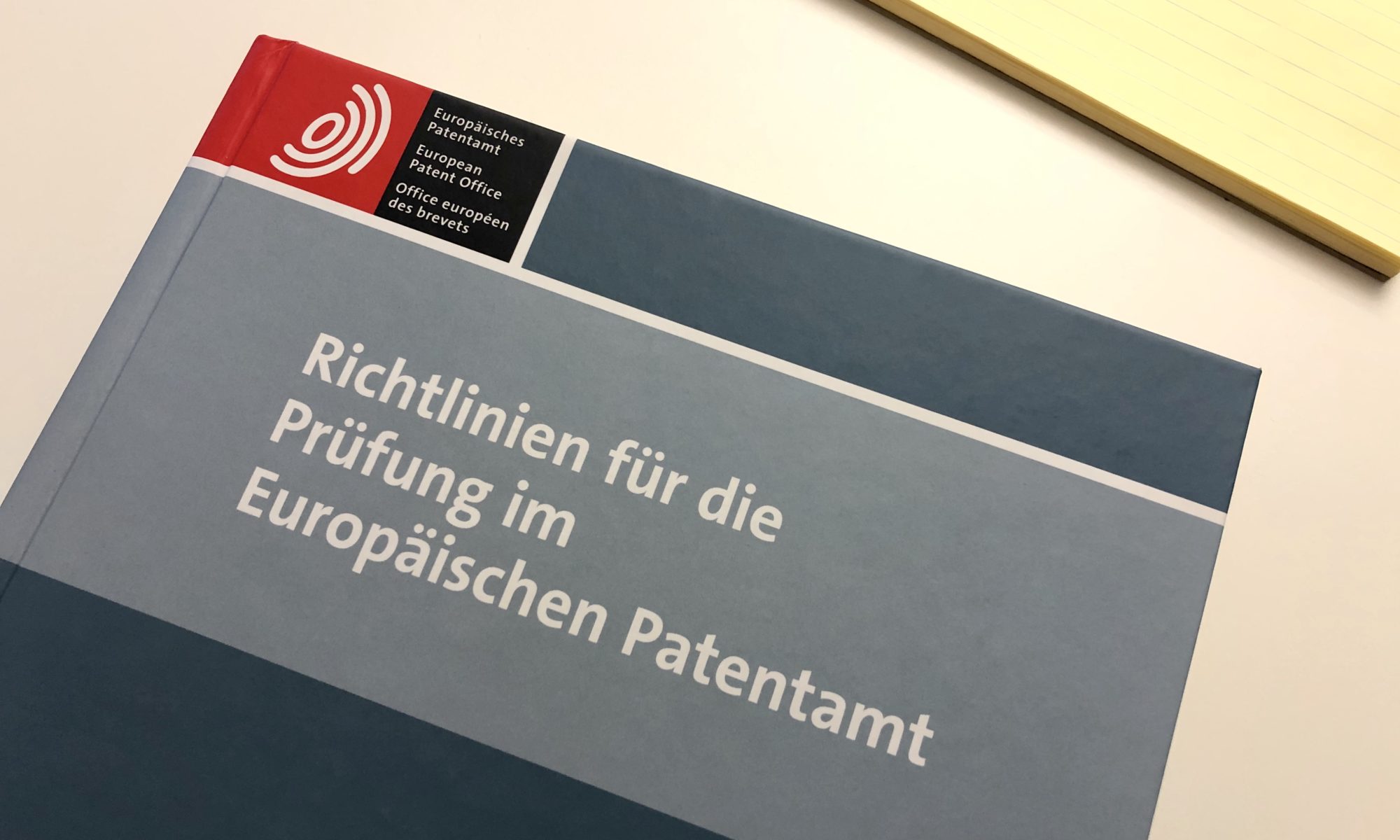 Towards this end, VESPA would greatly appreciate if you send your comments on the EPO Guidelines by 31 March 2020 by e-mail to martin.wilming@hepp.ch.