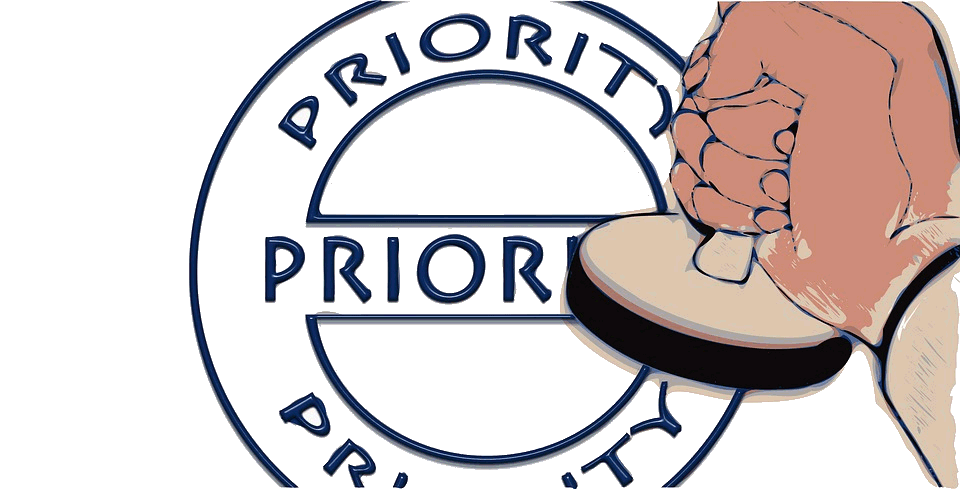 Proper assignment of the right to claim priority is intensely discussed in recent times, in particular the way how the EPO addresses such issues.

Most attention is where the biggest money is. Or where the most spectacular mishap occurs. Or both. The Broad Institute is upon to lose its CRISPR-Cas gene editing patents in Europe, for a lack of entitlement to priority. It’s not a question of ‘same invention’ this time, but rather of identity of inventor(s) / applicant(s) in both the priority application and the subsequent application.

Some priority basics at the EPO

Art. 87 to 89 EPC provide a complete, self-contained code of rules on claiming priority for the purpose of filing a European patent application (see J 15/80, confirmed in e.g. J 9/07). However, since the EPC — according to its preamble — constitutes a special agreement within the meaning of Art. 19 PC, it is clearly intended not to contravene the basic principles concerning priority laid down in the latter (see T 301/87, G 3/93 and G 2/98).

The EPO does not normally check the validity of a priority right during examination. A check, however, is made if relevant prior art has been made available to the public within the meaning of Art. 54(2) EPC on or after the priority date claimed and before the date of filing or if the content of the European patent application is totally or partially identical with the content of another European application within the meaning of Art. 54(3) EPC, such other application claiming a priority date within the above-mentioned period. In opposition proceedings this applies where prior art is invoked in connection with a ground for opposition under Art. 100(a) EPC in relation to which the priority date is of decisive importance. If the claim to priority turns out to be not valid, intervening prior art may lead to revocation of the patent.

All this is not very exciting; it’s just the law because the patentee cannot enjoy the benefit of an earlier effective date.

It is established practice at the EPO that the claim to priority is invalid if, at the filing date of the subsequent application, the applicant did not have the right to claim priority. Further, it is settled case-law at the EPO that the validity of the transfer of the right to claim priority is a matter of national law (cf. e.g. T 1008/96). All this is even reflected in the Guidelines, A-III, 6.1:

[T]he transfer of the application (or of the priority right as such) must have taken place before the filing date of the later European application and must be a transfer valid under the relevant national provisions. Proof of this transfer can be filed later.

Tobias Bremi (second ordinary judge at the FPC) recently made an interesting contribution to the discussion on priority issues at the Fordham Conference (summarized on IPKat here). Tobias argued:

[The] EPO is not competent to assess entitlement to priority issues. […] As long as the formalities encoded in the law have been complied with, entitlement is to be presumed by the EPO.

And, finally, with respect to the CRISPR-Cas case referred to above, Tobias mentioned that he is

still hopeful that they will reconsider in the next instance.

The FPC has distributed a link to IPKat’s report, and the tweet is strict to the point: In Tobias’ view, third parties have no standing to challenge the assignment of the right to priority.

That’s a pretty bold statement, and Judge Grabinski apparently referred to it as ‘revolutionary’. Tobias’ key arguments are as follows:

Tobias is cited on IPKat as follows:

[i]t goes against the general principles of property law that priority entitlement issues can be brought up by any third party before the EPO and not just by the one who is allegedly entitled. This opens up rather opportunistic and destructive battles on the validity of priority claims.

if the EPO uses that approach, actually they apply the ‘lex protectionis’, i.e. the law of the country where protection is sought, to the priority applicants. However, the gist of the Paris Convention is to reduce impediments for international protection.

In Tobias’ view, these principles are in jeopardy by forcing applicants to comply with the law of the country of subsequent filing.

Wholeheartedly. Here is my line of thinking:

Entitlement proceedings concern only two sides; i.e. the applicant / patentee on the one hand, and yet another party who believes to be the legitimate owner on the other hand. The EPC explicitly applies the legal fiction that the applicant is entitled (Art. 60(3) EPC), until someone else comes along at a national court and challenges this. The EPO then steps back until the national court has decided on this issue, and thereafter continues its proceedings with the legitimate owner. In my view, this makes perfectly sense since the public is not concerned in any way.

On the other hand, entitlement to priority affects the effective filing date and is therefore decisive for the EPO to correctly assess patentability. There is no legal fiction of entitlement to priority. The EPO fulfills its duties according to Art. 114 in conjunction with Art. 87 to 89 EPC and aims to grant / maintain only those patents that comply with the EPC, to full extent. Rightly so.

It is not just a ‘third party’ who challenges the right to claim priority. It is either the EPO when fulfilling its duties to check for compliance with the EPC, or it is a party to the proceedings in opposition / appeal proceedings who raises the issue. It is in no way ‘destructive’ or ‘opportunistic’ by the EPO or parties to proceedings to challenge a patent for non-compliance with the law. I fail to see how this might go against general principles of property law.

The Paris Convention clearly aimed to facilitate international filings. The current practice at the EPO in no way contradicts this purpose. It definitely makes foreign filings much more simple than before the Paris Convention. Admittedly, the European approach is not absolutely fool-proof by design. But it doesn’t have to be. It’s the law: Practitioners are navigating a jungle of pitfalls every day — not only in their home jurisdictions, but in particular abroad. Messing up a priority claim before an IP5 office is just one of many potential nightmares.

The mere fact that the USPTO more easily acknowledges entitlement to priority even in cases where not all initial applicants are named in the subsequent application doesn’t impress me much. In my view, they just overachieve the minimum standards defined in the PC. But that’s no good reason to abolish with decades of consistently developed case-law at the EPO.

Consider a world where the EPO does not care anymore about who claims priority.

Bad guys could systematically just grab all early published European patent applications, or utility models, that are still within the priority year and then file subsequent applications with the EPO, claiming priority. The applications could proceed to grant without the entitlement to claim priority ever being challenged. Bad guy could only be stopped by the legitimate owner of the utility model.  If that just doesn’t happen because he/she doesn’t care anymore, or is afraid of costly litigation, bad guy has got the patent. This cannot be it.

Nil. I have nothing to disclose. In particular, I am not in any way engaged in the CRISPR-Cas proceedings referred to above. /MW