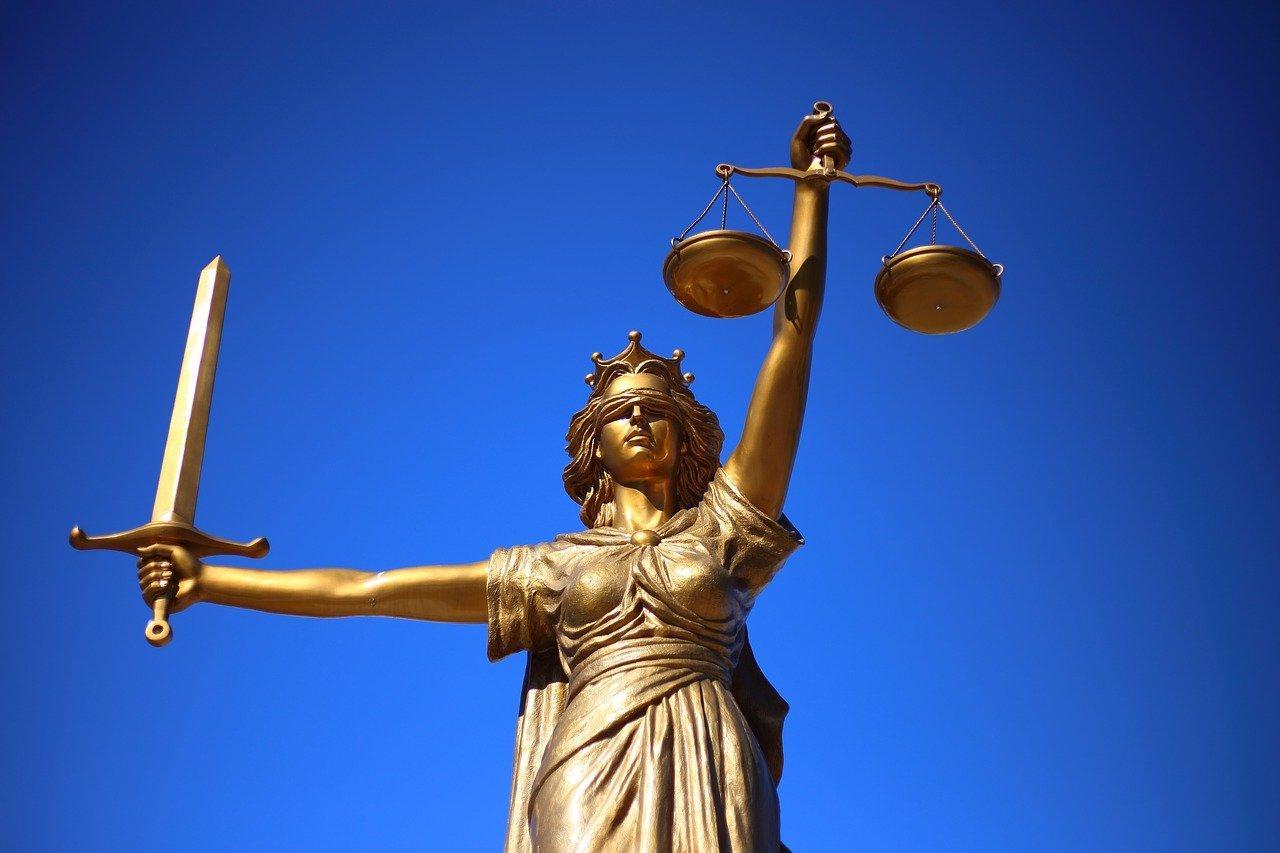 The Control Committees (CC; ‘Geschäftsprüfungskommissionen’, GPK in German) of both the Council of States and the National Council recommend that the Federal Courts improve transparency about the formation of the panels that are handling the individual cases; see the press release of 24 June 2021 and the report of the CC and the underlying report of the Parliamentary Control of the Administration below.

Formation of panels at the FPC is governed by Art. 21 PatCA and Art. 7 PR-PatC. Even though e.g. language skills are not mentioned therein, this criterion is actually used in the formation of the panels.

Further uncodified criteria which are actually used are the relation between different cases as well as involvement in previous cases:

Accordingly, the CC’s report recommends that the Federal Courts, including the FPC, check and amend their Regulations, to bring them in line with what is actually done and to improve transparency:

The CC further mentions that even though the formation of the panels via two Excel lists is generally okay, it is not a system that is readily feasible to control the formation of the panels in a transparent manner. In particular the undocumented aniticipation of conflicts of interest is mentioned in the CC’s report. Further, the selection mechanism of the judges with a background in law is held «unclear», as well as the respective share of judges with a background in law or technology on a panel:

The CC recommends that the formation of panels be better documented, and that a report shall be made available both internally within the courts as well as to the CC:

In addition, it is recommended to include at least an abridged information of the public in the annual reports:

It will take a while for the Federal Courts to review these recommendations and to implement appropriate measures, in close cooperation with the Federal Supreme Court.