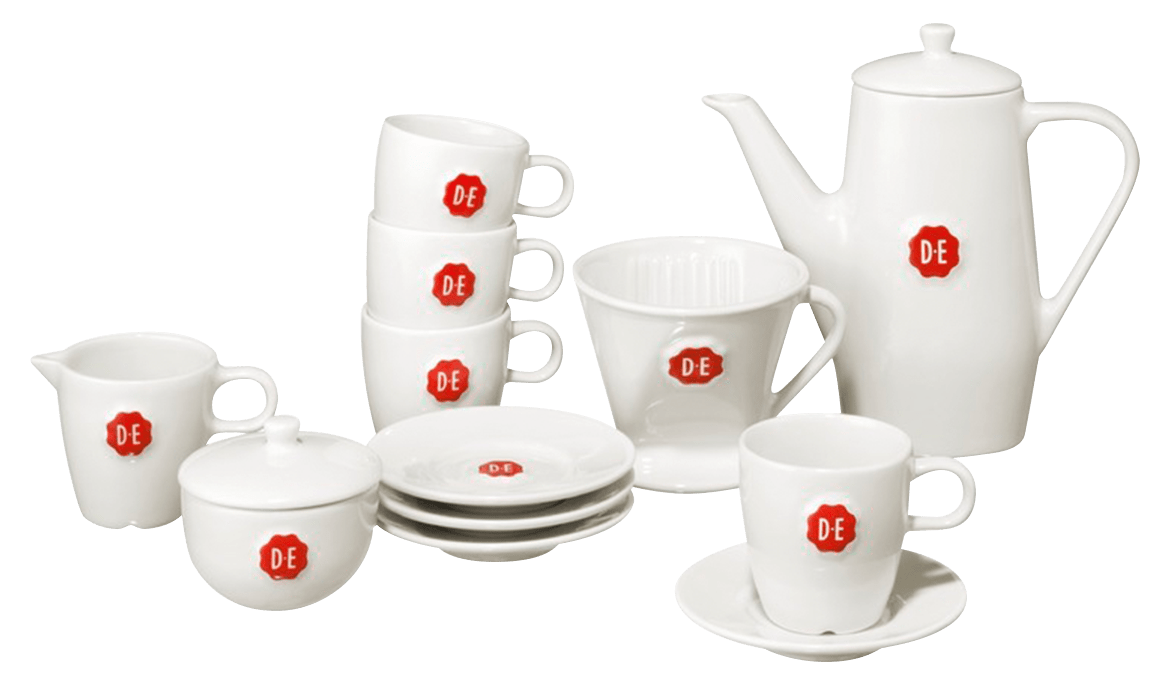 DISCLOSURE NOTICE: Hepp Wenger Ryffel was involved in this matter on behalf of Delica AG.

The plaintiff Delica had initiated nullity proceedings against Douwe Egbert’s CH 711 079 B1 on 2 June 2020; see Swissreg for bibliographic details.

It is noted in ¶16 of the judgment that Douwe Egberts had initiated infringement proceedings 21 O 12764/19 in Munich, which are currently stayed in view of the cancellation proceedings; cf. order of 5 August 2020.

Claim 1 of CH 079 is pretty lengthy. In a nutshell, it’s about a coffee capsule with an aluminum capsule body and an aluminum cover, wherein the dispute was mainly about a specific arrangement of a sealing element in the flange of the capsule. Further independent claims pertain to a corresponding system and use of said capsule.

The judgment is not yet final / can still be appealed to the Supreme Court.