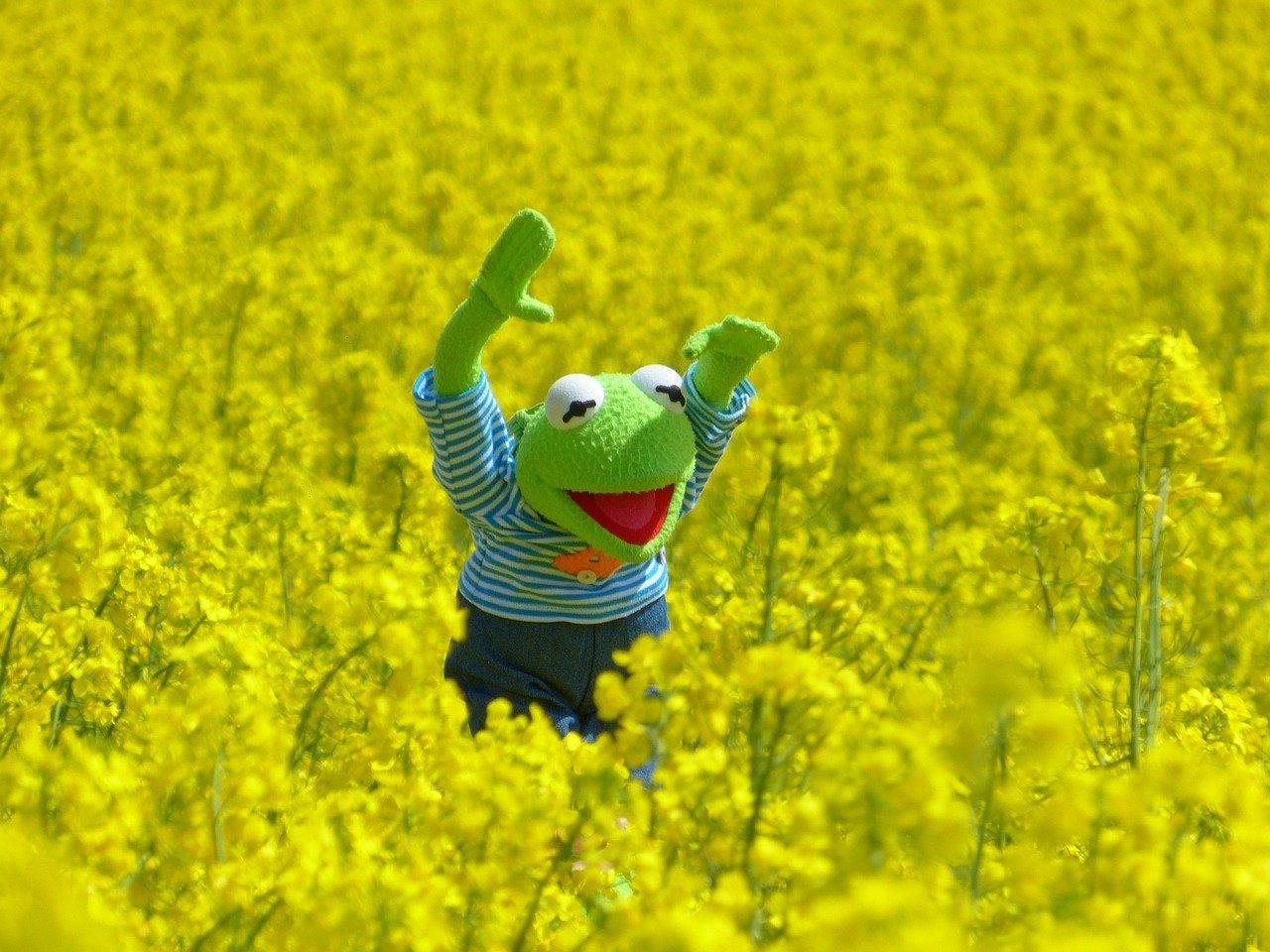 The background of this case has already been extensively discussed on this Blog here and here. The hearing earlier today was a continuation of the main hearing of 16 September 2020, with the parties’ closing submissions according to Art.  232 CPC focussing on the witness testimony of Mr. QUADE that had been obtained via judicial assistance of the local court of Alzey, Germany (worth a visit, apparently).

Mr. QUADE was personally present at the FAC today, but did not attend the first round of pleadings because plaintiff offered that the court might address him directly for follow-up questions or clarifications. The President asked defendant‘s representative whether he would agree — which he did not. The President indicated that a formal comment on this will be given by the court only after deliberation (before the lunch break, the President announced that there is no room for interviewing Mr QUADE anymore).

In a nutshell, plaintiff stressed that Mr QUADE‘s testimony was backed-up by contemporary written documents, and that Ms Regine SCHNEIDER‘s testimony was clearly less credible.

After a short break of about 20 minutes, defendant reminded that the burden of proof is on the plaintiff to establish that i) the invention had been made by its employee(s), i.e. when, where and how; ii) it had been communicated to the allegedly unlawful applicant; and iii) how that corresponds with the claims of the patent application in suit; see e.g. O2015_009. Defendant highlighted that Dr ENDLEIN of Werner & Mertz only recently received the Meyer-Galow award for the development of cleaning products on the basis of European plant-based surfactants. However, Dr Edgar ENDLEIN only joined the plaintiff in 2010 and the respective R&D project ‘Einsatz europäischer Tenside’ had only been started at Werner & Mertz in 2012, i.e. years too late. No mentioning of Mr QUADE in this project whatsoever.

Next, defendant exemplified how Mr QUADE gave testimony on critical issues only in an evasive manner, apparently in knowledge of the file and likely with the desired result in mind. Further, I understood from the pleadings that Mr QUADE had testified that it had been perhaps a little too early in 2009 for an internal invention disclosure notice («wohl auch noch ein bisschen früh»).

At one point, the President intervened and enquired how defendant would explain the content of a letter of Mr QUADE to Kolb, indicating that he sent an Ecover sample to Kolb. Notably, defendant’s representative hesitently expressed in plain language that defendant has serious doubts as to the authenticity of this letter. Defendant had no positive knowledge of this letter since Ms SCHNEIDER had already left Kolb at that time.

As to the question of whether or not Ms SCHNEIDER had already been aware of rapeseed MEE before the meeting with Mr QUADE, Kolb (as a third party) on defendant’s request provided an internal memorandum that predates the meeting of 27 August 2009, indicating that Ms SCHNEIDER had been well aware of the fact that Ecover contained MEE with a chain length of seven:

Ecover, which is based in Belgium, incorporates rapeseed MEE (7-mole) in its laundry wash.

Had the chain length been a topic at the meeting of 27 August 2009? Parties heavily dissent on this aspect. Defendant notes that it is simply implausible that a chain length of seven had been discussed in that meeting, let alone that such a sample had been requested by Mr QUADE, given that subsequently only a sample with a chain length of ten had been provided by Kolb, without any further ado.

Defendant finally emphasized that it has not even been pleaded that on 27 August 2009 Mr QUADE had already made the invention. I understood from the pleadings that the judge-rapporteur’s expert opinion held that the missing pieces actually did still require a certain creative effort, i.e. the invention had not been made at the time, let alone communicated to the defendant.

Finally, defendant requested that the tariff for legal representation be exceeded by 50%, in view of the additional witness testimony via judicial assistance in Germany that had to be attended (2d), and two main hearings — which is not just a standard case anymore.

The second round of pleadings after the lunch break was pretty uneventful. Plaintiff‘s representative rebutted the request to exceed the tariff. On the contrary, judicial assistance had only been necessary because defendant had initated criminal investigations against Mr QUADE which prevented him from coming to Switzerland. In reply, defendant insisted that at least an initial suspicion was well founded.

The President indicated that a judgment can be expected within the next 6-8 weeks (more than three years after the complaint has been filed).