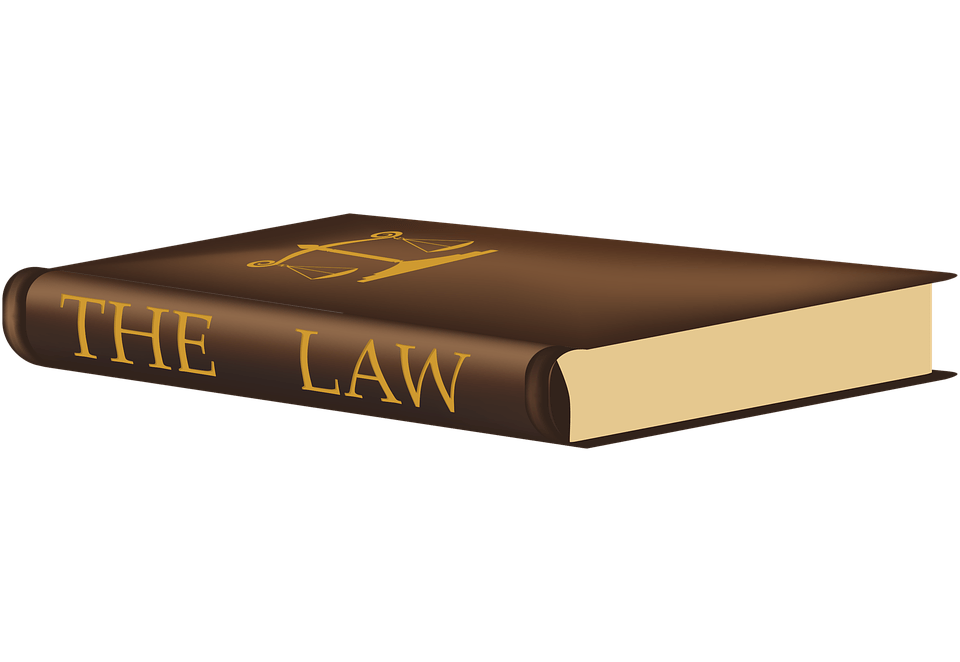 The current Swiss Civil Procedure Code has been enacted in 2011, and the Federal Council had been asked to assess its practicality and to come up with suggestions for improvement, if appropriate (motion 14.4008).

The first draft of proposed changes has been published on March 2, together with exhaustive explanatory notes. The consultation process is open until June 11, 2018.

Proceedings at the Federal Patent Court are governed by the Civil Procedure Code, and the proposed changes would have quite some implications for FPC proceedings. In my perception, the most important aspects are the following:

First, it is proposed that only half of the expected court fee may be ordered as an initial advance payment; see Art. 98(1) of the draft. Notably, this is already the current practice at the FPC since December 2015; see this Blog here.

It is also proposed that a successful plaintiff shall get his advance payment(s) refunded; see Art. 111(1) of the draft.

Currently, the court keeps the plaintiff’s advance payment(s) irrespective of the outcome on the merits and orders that the defendant refunds the amount to the successful plaintiff. The proposed amendment actually shifts a collection risk from (successful) plaintiffs to the State.

Finally, legal aid is currently not available for the precautionary taking of evidence. It is now proposed to explicitly provide for this possibility in Art. 118(2) of the draft.

Ex-parte interim measures are a powerful tool – when granted. However, a request for ex-parte interim measures may backfire when the court dismisses the request. According to the current Art. 265 CPC, the court will summon the parties to a hearing and set the respondent a deadline to comment in writing. As a consequence, the respondent is informed about the ex-parte request, and there is a risk that a later enforcement of the measure might be frustrated.

It is held in Art. 265(4) of the draft that the court shall not inform the respondent of the decision and shall abstain from issuing the summons or setting the respondent a deadline to respond until it has been decided on an appeal against the decision to refuse ex-parte interim measures, if requested so by the applicant.

The draft changes are also available in French language here; I did not grab the Italian version.

The explanatory notes are also available in French language here; I did not grab the Italian version.