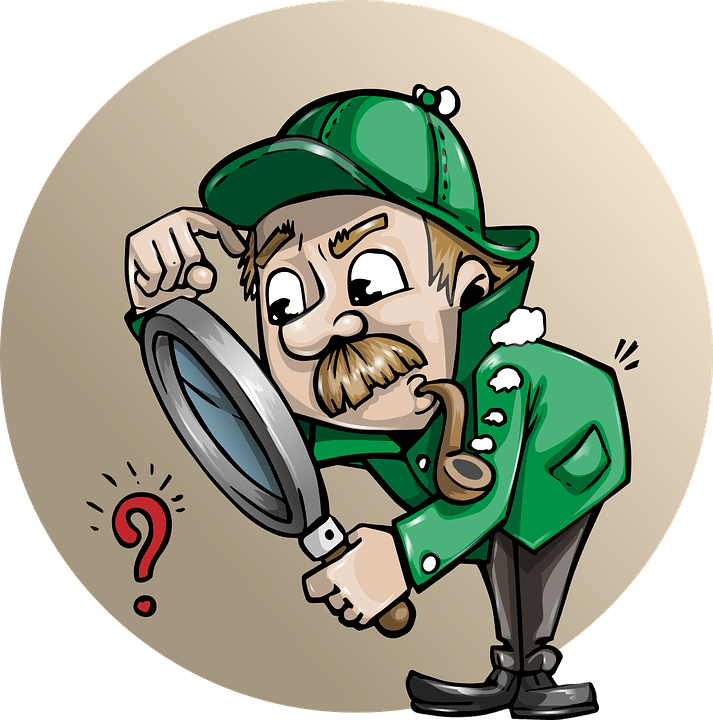 Yet another case of potential interest for trademark aficionada. /MW

Admittedly, the problem with that sign is not all too obvious. It is a perfect reminder that quite a lot of abbreviations just cannot be trademarked because they are protected by the Federal Act on the Protection of the Names of the Organisations of the United Nations and other international organisations.

It’s not a widely known abbreviation in Europe; it hasn’t even been featured by ‘Die Fantastischen Vier‘ in their song ‘MfG’ (see the lyrics here):

The abbreviation ‘ADB’ stands for ‘Asian Development Bank‘, and it is on the list of protected abbreviations since 2009, as published in the Swiss Federal Gazette here.

Frankly, the decision is not out of the ordinary, from a Swiss perspective. What surprised me, however, is that the very same abbreviation had been trademarked all around the world, in many variations; see the Global Brand Database.