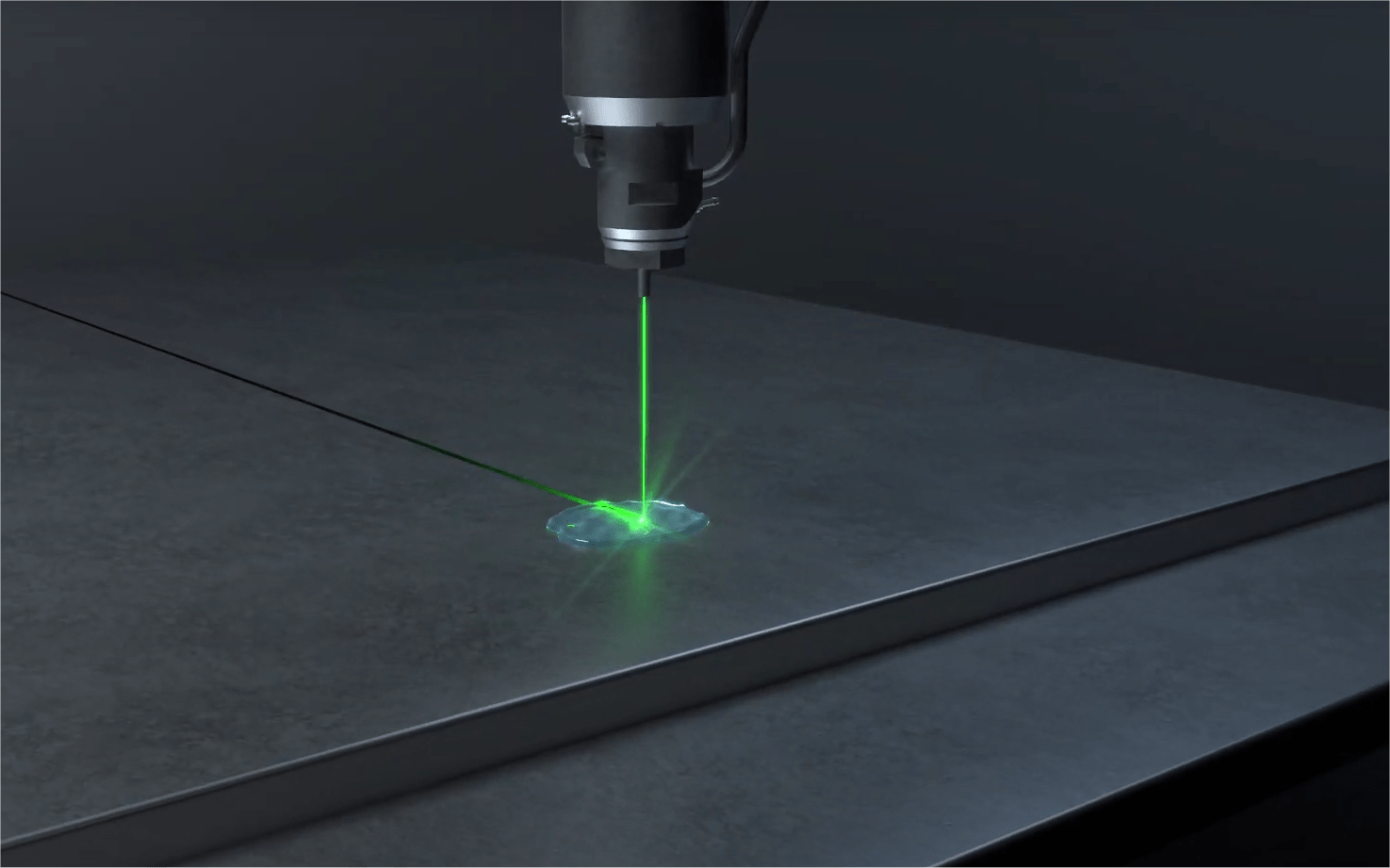 Synova SA has brought an action against Avonisys AG and its directors with the Swiss Federal Patent Court for infringing on the Swiss part of Synova’s Patent EP 1 833 636 B1 » by marketing its ‘Air-Jet’ technology.

The press release is still available online at presseportal.ch. Synova’s own MicroJet technology is explained in the following promotional video:

Synova explained in their press release that Avonisys’ founders and directors are former employees of Synova. Avonisys’ Air-Jet technology that allegedly infringes EP 636 » can be understood from their technical paper and a promotional video below:

Further bibliographic information about EP 636 » can be found in the European Register and Swissreg.

From Avonisys’ press release of 4 December 2019 (still available online at presseportal.ch), in response to Synova’s press release, it becomes clear that Synova had apparently already filed their complaint on 5 June 2018 — but only made this public in November 2019.

Avonisys denies that their Air-Jet technology infringes EP 636 ». Further, Avonisys has apparently lodged a counter-claim for nullity (inter alia based on a PhD thesis of Ricardo Cadavid-Giraldo), and yet a second counter-claim based on the Unfair Competition Act.

After the partial waiver: