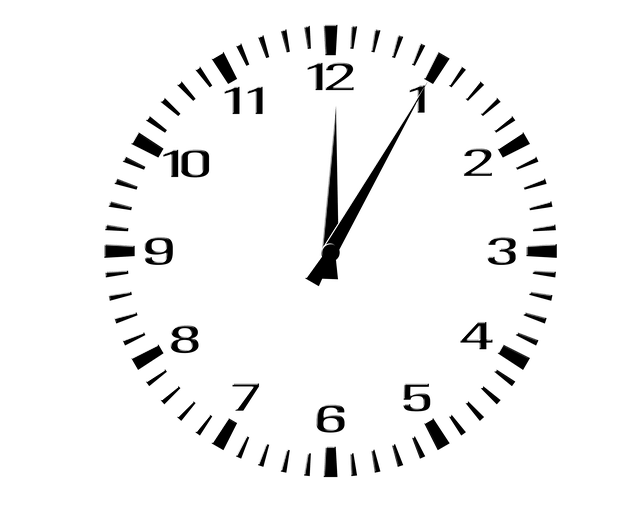 As to the background of this decision, I suggest to first have a look at the review of the first instance judgment on this Blog here.

In (very) brief, AstraZeneca’s EP(CH) 1 250 138 B2 had been revoked for lack of inventive step over Howell in view of McLeskey. At the main hearing, AZ had further limited its third auxiliary request with an additional feature (marked-up below) as follows:

Use of fulvestrant in the preparation of a pharmaceutical formulation for the treatment of breast cancer by intra-muscular administration to human patients, […] wherein […] the formulation is adapted for attaining a therapeutically significant blood plasma fulvestrant concentration of at least 8.5 ng ml-1 for at least two weeks.

AZ had argued that this further limitation was a partial acknowledgment of the complaint which is possible at any stage of the proceedings; Art. 241 CPC. The FPC did not agree.  The further limitation only concerned an auxiliary request, i.e. it only came into play when the court had already decided on the main request, i.e. denial of the complaint without any amendments to the claims. At that stage, there is no room anymore for a partial acknowledgment of the complaint. The FPC held that it was faced with new facts to be considered as an auxiliary measure. This is possible in general, but only within the time limits for submission of novae; Art. 229 CPC. Consequently, the FPC had not admitted the newly drafted auxiliary request into the proceedings.

On appeal, AZ requested that the decision be set aside and the patent maintained on the basis of the amended third auxiliary request.

The Supreme Court did not agree, either. Whether or not an additional feature in a claim is an allowable limitation is not just a question of law. It rather requires a factual assessment of whether (or not) the application as filed provides sufficient basis for the amendment. This assessment had not been made in first instance proceedings. The Supreme Court further notes that even further factual assessment may be necessary, e.g. whether further prior art might be cited against the reformulated claim.

The Supreme Court thus held that the FPC correctly did not admit the reformulated auxiliary request into the proceedings for being belated, and dismissed the appeal.

it remains to be seen how parties will adapt their course of action in the future. But I would not be surprised if defendants in nullity cases (and plaintiffs in infringement cases when faced with a plea for nullity in defense) will submit a lot more auxiliary requests at early stages of the proceedings.