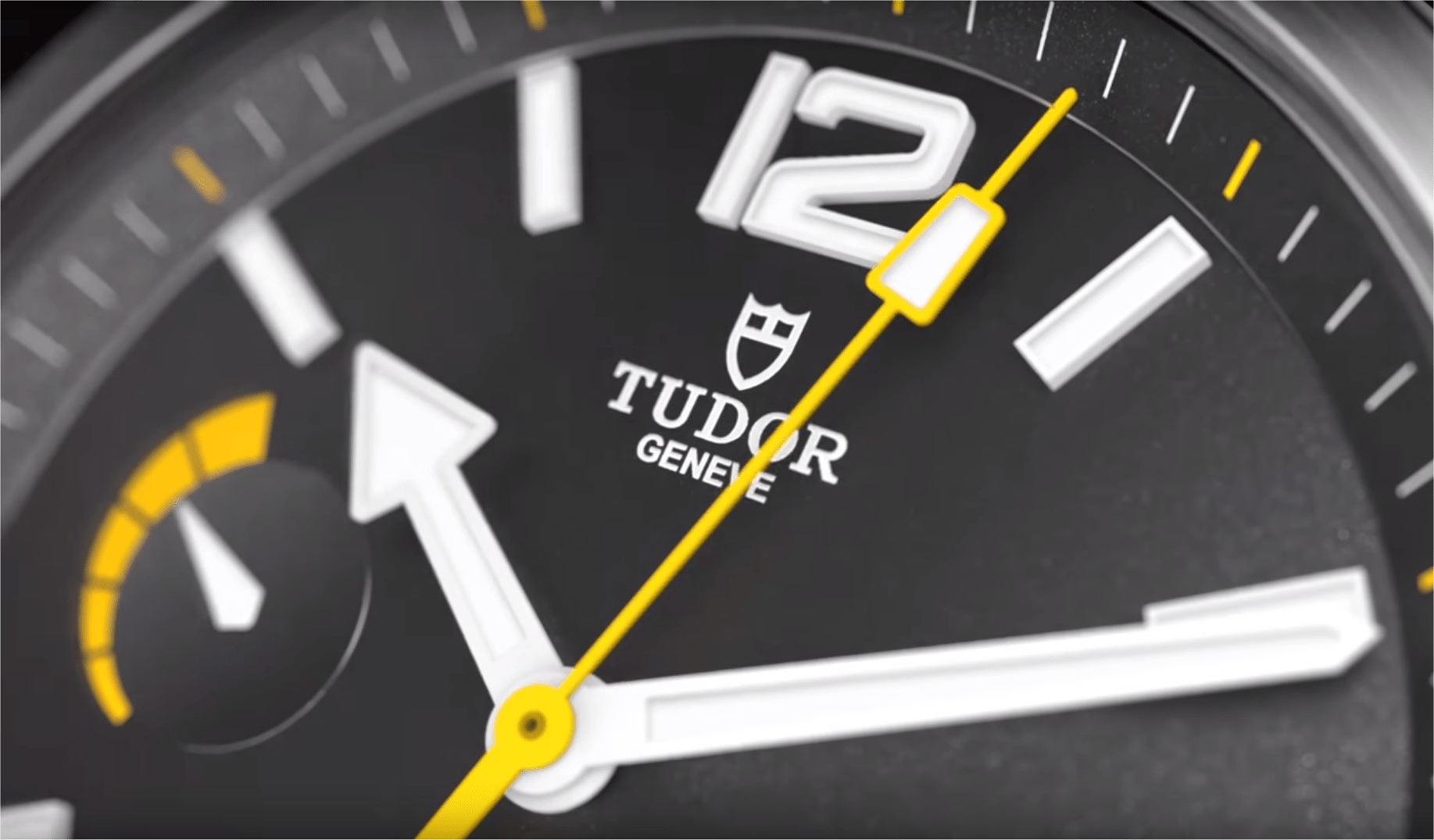 In brief, Omega had alleged infringement of its EP 1 837 719 B1; see the EPO Register and Swissreg for further bibliographic details of the patent in suit. With decision of 14 March 2018, the FPC had rejected Omega’s claim for infringement while Tudor’s / Detech’s counterclaim for invalidity had been allowed; EP(CH) 1 837 719 B1 had been declared invalid.

The issues dealt with by the Supreme Court in the decision, in brief:

On appeal, Omega has argued that the FPC took an unrealistic piece of prior art into account in the assessment of inventive step. Indeed, the FPC had considered a document that was published already about a century ago, i.e. US 759,914. In view of the evolution of watchmaking since then, Omega considered it unrealistic that such a document was actually considered as a starting point in the assessment of inventive step. Consequently, Omega alleged a violation of Art. 56 EPC.

The Supreme Court did not buy this argument. It is held in no uncertain terms that everything that had been made publicly available — including old documents — forms part of the prior art. One cannot exclude a document from consideration in the assessment of inventive step just because of its age; see ¶3.1.3.

Reference to some case-law of the Boards of Appeal of the EPO did not help either: The mere age of a document has not been decisive in T 479/00, T 366/89, T 1000/92 and T 334/92. The Supreme Court notes that the obsolescence or outdatedness of a technology had been the key issue in these decisions, which excluded the respective documents from consideration by the skilled person. Apparently, no such case had been established by the appellant in the present matter.

The balance wheel of US 759,914 has inertia blocks that must have been placed from the inside, as claimed by the patent in suit; see the screw head on the inner side of the felloe in the figures below.

But what is still missing here is the stud (‘plot’) according according to the patent in suit. Omega argued that the skilled person would not have added studs to the balance of US 759,914 in view of the risk to impair the automatic adjustment of its temperature dependent moment of inertia, which is the sole purpose of this invention. However, the Supreme Court holds that this is not in agreement with the fact findings of the FPC, and thus did not consider this argument any further.

The FPC had not explicitly motivated its choice of US 759,914 as the closest prior art in the assessment of inventive step in accordance with the problem-and-solution approach.

And the Supreme Court indeed acknowledges that it would have been desirable if it had done so.

But still, in view of the FPC’s detailed discussion of how the skilled person had arrived at the invention starting from US 759,914 without inventive merit, it became sufficiently clear how close both inventions actually are, and why US’914 thus is a reasonably chosen closest prior art.

Omega had filed yet another, even more limited auxiliary request (AR3) with the response to the expert opinion of the judge-rapporteur. The FPC had not admitted this request into the proceedings anymore, with reference to O2015_012.

Omega had challenged this on appeal. But while this appeal has been pending, the Supreme Court ruled on the appeal against O2015_012 — and backed the practice of the FPC in this respect; decision 4A_543/2017 of 08 May 2018, see this Blog here. Accordingly, Omega did not succeed with this argument, either.