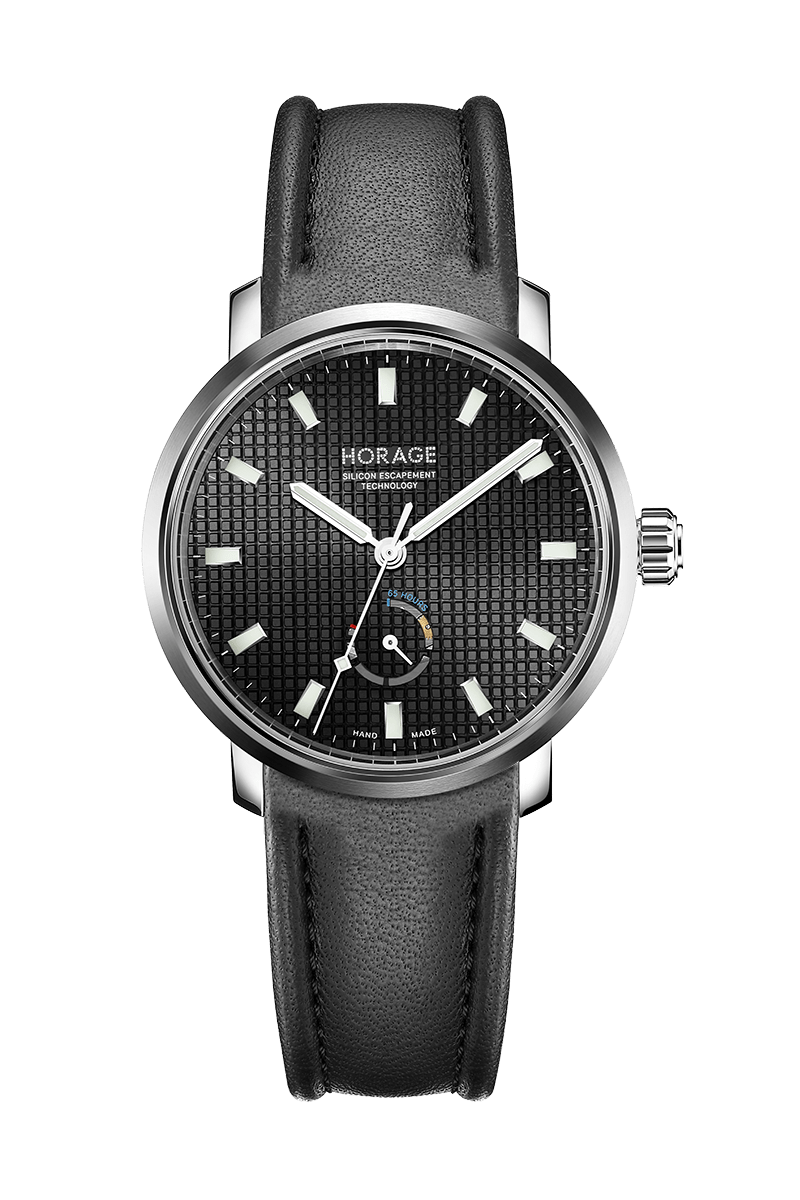 The plaintiff CSEM is the patentee of EP 1 422 436 B1; see Swissreg and the EPO register for further bibliographic details.

The problem at heart of the invention is the variability of resonance frequency with temperature: The frequency at which a spring oscillates depends on the elastic modulus of the material of which it is made, which in turn is temperature-dependent. The changes in frequency with temperature may not be huge, but if one is in the business of counting seconds (and watchmakers arguably are), this effect can become a problem. Just imagine that time flies faster while skiing than in a warm office!

EP’436 proposes a solution to this problem by coating the hairspring with a material that changes its elastic properties with temperature in the opposite direction of the base material. This can be best understood with the figures at hand. The hairspring is schematically illustrated in Fig. 1 (somehow reminding me of my favorite sweets when I was younger). Figures 2a and 2b illustrate the outer layer on the silicon core.

The relevant claim 1 in its version for Switzerland reads as follows:

A hairspring intended to equip the balance wheel of a mechanical timepiece and in the form of a spiraled rod (10) cut from an {001} single-crystal silicon plate having a first thermal coefficient (C1) and a second thermal coefficient (C2) of its spring constant C, the turns of said hairspring having a width w and a thickness t, characterized in that said rod comprises a silicon core (12) and an external layer (14) of thickness ξ formed around the silicon core and made of a material having a first thermal coefficient of the Young’s modulus of opposite sign to that of the silicon.

Note that the claim requires

In our understanding, the allegedly infringing CMK1 movement features a hairspring that is cut from a differently oriented silicon plate.

As to the requested interim injunctive relief, it had been discussed when the plaintiff actually gained knowledge of the alleged infringement. Defendants apparently started marketing the CMK1 movement as early as 2015 and argued that plaintiffs had ample opportunity to recognize the alleged infringement, for example when the defendants presented the movement at a large exhibition. The plaintiff, on the other hand, argued that while it would have been theoretically possible to discover the alleged infringement earlier, he only actually gained knowledge of it in late 2018 and immediately sought legal remedy. According to the plaintiff, investigative measures to discover possible infringements (such as purchasing and analyzing competitors’ products) are not necessary in order to safeguard the right to interim injunctive relief.

Moreover, the plaintiff argued that only in 2018 the contested product went from a prototype stage to a commercially relevant product. In our understanding, the movement is used in Horage‘s Multiply series of watches:

It had been reported in Horological Times of August 2015 that the hairspring in this caliber is made from silicon.

Further, the defendants argued that CSEM as the licensor was not at risk of a not easily reparable harm, and that interim injunctive relief should not be granted for this reason, too. On the other hand, the plaintiff argued that CSEM is not only a licensor, but rather also a manufacturing entity.

Typically, it is quite hard for the public to follow the arguments when the representatives just argue with acronyms and references. Not so this time: Whenever anybody referred to a specific document, the President put the same on the screen so that it could be easily seen by the whole audience, incl. the interpreters. Much appreciated!

The oral proceedings closed with the President’s question whether the parties were interested in settlement talks. Both parties affirmed. The President, however, cooled down the enthusiasm and closed the hearing for lunch:

(If we’re going to have serious settlement talks, we’re not going to be done before lunch!) It remains to be seen whether they could agree on an amicable solution or not.

Note that apparently this is not the first time that this patent is being litigated at the FPC. L’ AGEFI had reported already back in 2013 that an earlier dispute between CSEM (or the licensees Rolex, Swatch and Patek Philippe, hereinafter the consortium) and Sigatec (a joint-venture of Mimotec and Ulysse Nardin) had been settled, which settlement remained widely unnoticed, and the terms of the settlement agreement remained unavailable. Likewise, no details were disclosed in a technical review in 2017: