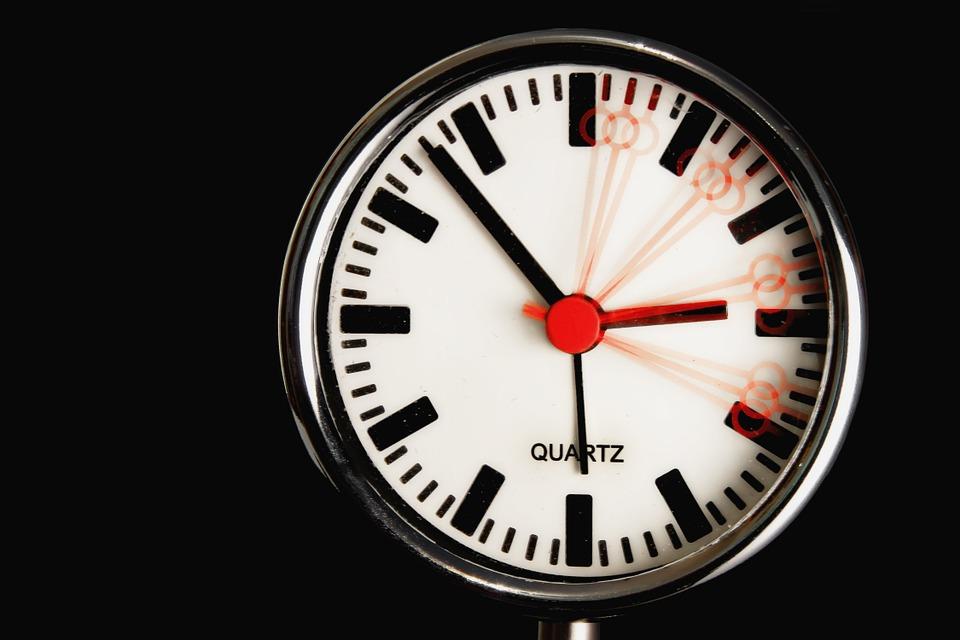 A first decision in this matter was issued on 31 January 2017; see this Blog here for a review of the subject matter at stake. In brief, a register ban had been ordered ex parte to avoid withdrawal / abandonment and to suspend further prosecution of a patent application which is the subject of an ownership dispute.

A hearing had initially been scheduled for 29 March 2017, but it need not take place: Defendant (1) did not object to the ex parte interim measures. The register ban will thus be maintained pending main proceedings O2017_003.

The value in dispute is another interesting aspect of this case. The initial assignment of the patent application had been linked with a payment of CHF 594’000,–. On request of the FPC, the plaintiff thus initially submitted that the value in dispute is CHF 600’000,–. Defendants (2) and (3) submitted that CHF 594’000,– must not be considered as the actual value of the patent application. Rather, the amount had been fixed at that time in order to consolidate the financial situation of defendant (1). The plaintiff thus requested that the value in dispute shall be fixed to only CHF 50’000,–. The FPC did not re-adjust the value in dispute but rather sticked to the facts of the agreement of 8 July 2016 which at the face of it is a value determined by independent parties in an arms-length transaction.

4 Replies to “Register ban upheld, the crowd of defendants cleared”