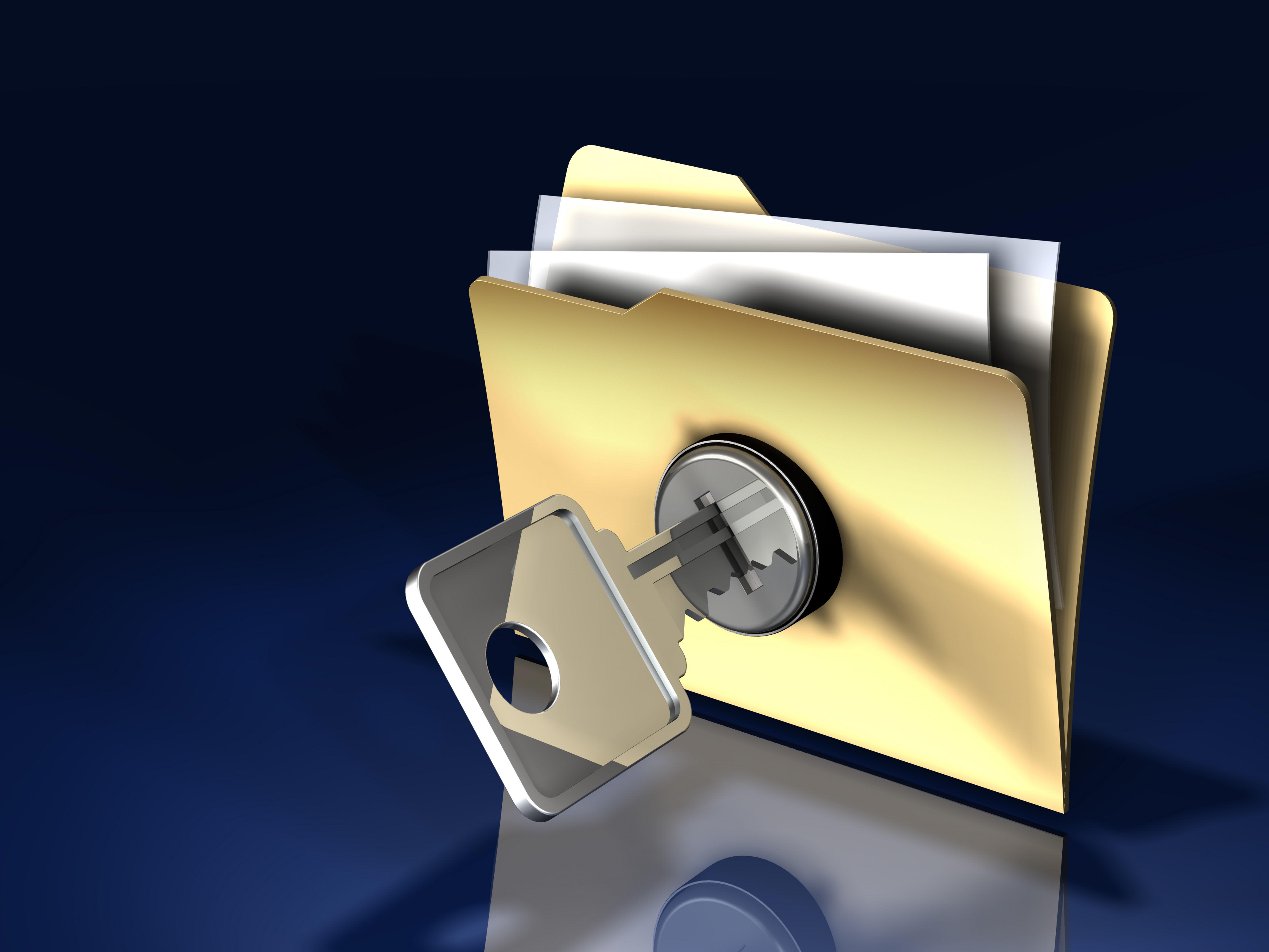 Déjà-vu, you think? Indeed, this procedural decision is a follow-up on a decision of 30 January 2014 (commented in any detail here). In brief, certain De Grisogono watches were held to infringe a patent of Richemont, and injunctive relief had thus been granted. This decision had been appealed by De Grisogono, but the Supreme Court had rejected the appeal with decision of 02 October 2014; see 4A_142/2014.

In consequence, the second aspect of Richemont’s action by stages came into play, i.e. De Grisogono had to open the books in order to enable the plaintiff to quantify the damages. According the the decision of 30 January 2014, this had to be done within 60 days after the decision has become final, i.e. until 02 December 2014. After a series of term extensions and incomplete production of documents, the defendant finally – belatedly, without any justification – submitted a DVD-ROM with invoices pertaining to the infringing watches on 07 May 2015. The decision leaves no doubt about the court’s discontentment, for both the delay as such and the documents that have been produced. Apparently, the documentation on the DVD-ROM is not self-explanatory. The defendant was thus obliged to again organize and index the documents in an understandable manner.

Further, the defendant referred to Art. 156 CPC and requested that appropriate measures be taken by the court to ensure that business secrets are protected. In particular, it was requested that the DVD-ROM shall not be made available to the plaintiff. This was a non-starter: The production of documents is only the execution of a partial judgement that has become final. Any such request could (and should) have been made before the judgement had been taken.

At least one ray of hope on the horizon for the defendant: The FPC noted that the documentation on the DVD-ROM contains data not only with respect to the watches at stake, but rather also contains information with respect to jewelry, etc. The defendant was given a final opportunity (with a non-extendable deadline) to accordingly redact the respective documents in order to not disclose these unrelated information to the plaintiff. The FPC notes that if the defendant fails to provide such documents, the plaintiff will be served with the unredacted documents contained on the DVD-ROM that is already on file.