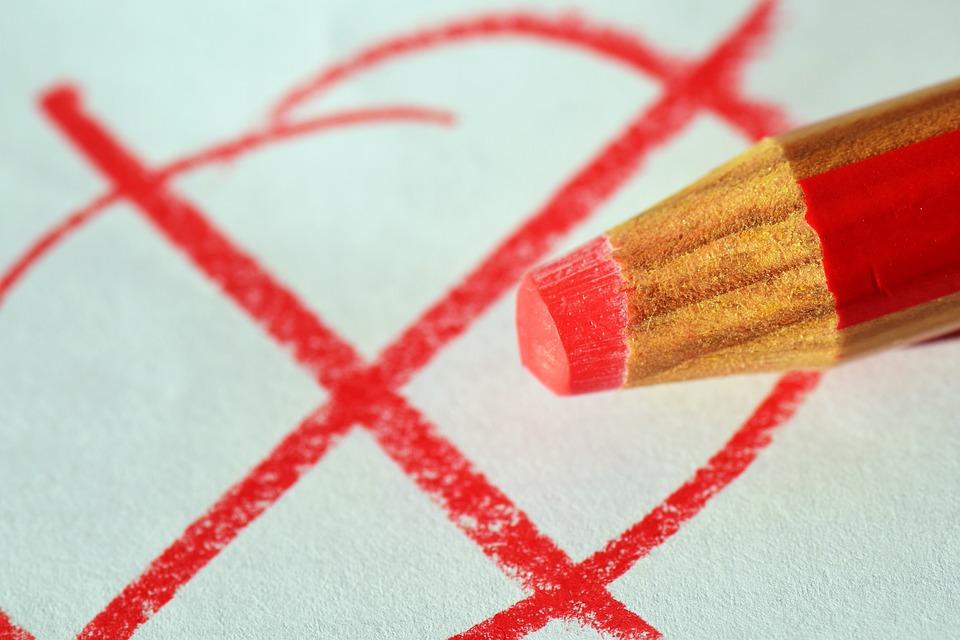 As noted earlier on this Blog here, the Judicial Committee has recently been seeking

A press release has been published by the Judicial Committee yesterday, setting out the proposal to the parliament for election on 27 September 2017.

Candidates for the position(s) as non-permanent judge(s) with a background in law are:

It remains to be seen whether all three candidates will be elected, or just one of them according to the initial job posting.

As per today, the candidates for the positions as non-permanent judges with a background in technology are:

The Judicial Committee is currently still seeking two further non-permanent judges with a background in chemistry; see this Blog here.

One Reply to “Proposed non-permanent judges”