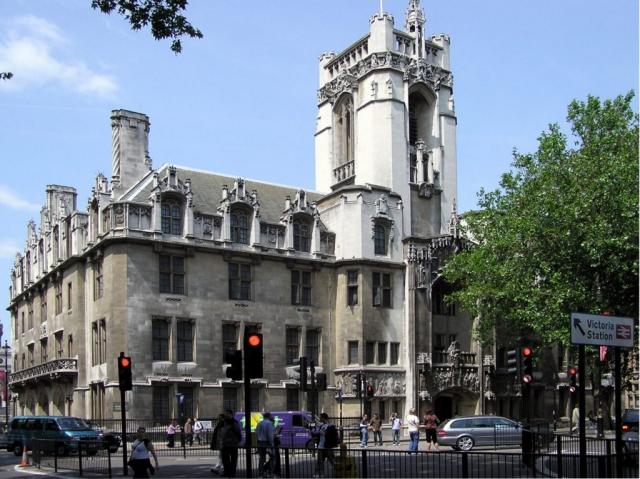 It is not often that I report about forthcoming hearings at courts elsewhere in the world. But this case pending at the Supreme Court of the UK might have quite an impact well beyond the UK.

The hearing is the final showdown of the pregabalin litigation saga between Pfizer’s subsidiary Warner-Lambert, Generics (UK) Ltd t/a Mylan and Actavis Group. Pregabalin is marketed by Pfizer under the tradename Lyrica®.

The Appellant is the proprietor of Swiss-form EP 0 934 061 B1 (expired in July 2017), for the second medical use of pregabalin in the treatment of neuropathic pain. The Respondents applied to revoke the patent in part on the basis that the specification was insufficiently disclosed for it to be performed by a person skilled in the art. In [2015] EWHC 2548 (Pat), judge Arnold’s test for sufficiency required plausibility of the efficacy of the invention across breadth of a claim. He found that the claims for use in treating pain peripheral neuropathic pain were plausible and valid, but the remaining claims were implausible and therefore invalid for insufficiency. He construed claim 3 for treating neuropathic pain as including peripheral and central neuropathic pain (the latter of which he found the invention did not plausibly treat), and was therefore invalid as only partially plausible. The Appellant’s application to amend claim 3 to limit it to peripheral neuropathic pain was held to be an abuse of process. The findings of the judge were upheld by the Court of Appeal in [2016] EWCA Civ 1006, against whose judgment the Appellant now appeals.

The issues at stake before the Supreme Court are as follows:

I am very keen to read the judgment re ‘plausibility’ when it comes out. It is a term that is discussed in many jurisdicitions in almost every pharmaceutical case nowadays, and it is not only raised in relation to ‘sufficiency of disclosure’ (e.g. Regeneron Pharma, Inc. & Bayer Pharma AG v. Genentech Inc.) but has rather sneaked in many aspects of validity, in particular novelty (Dr. Reddy’s Laboratories (UK) v. Eli Lilly & Co.), inventive step (e.g. Conor Medsystems Inc v. Angiotech Pharma, Inc.), priority (Merck Sharp & Dohme v Ono Pharmaceutical) or industrical applicability (e.g. HGS v. Eli Lilly & Co.).

Today’s relevance of the ‘plausibility’ concept is somewhat surprising (to say the least) since it is not codified in any patent law that I am aware of. I feel it all stems back to the EPO’s  AgrEvo decision T 939/92 (introducing the requirement to make it ‘credible’ that an alleged technical effect is obtained by all compounds claimed). Later, T 1329/04 gained much attention with the catchword:

This bar has arguably been raised again lately when ‘verifiable evidence’ was required in the application as filed; see decision T 488/16 revoking BMS’s EP 1 169 038 B1 relating to dasatinib, a blockbuster pharmaceutical marketed by BMS as Sprycel®.

I strongly doubt that ‘verifiable evidence’ means clinical trials; but the actual threshold is vague. A UK Supreme Court judgment on the role of plausiblity in the statutory test for sufficiency will hopefully provide some guidance. In a ruling in 2011 the Supreme Court noted in ¶123 that

[t]he dividing line between ‘plausibility’ and ‘educated guess’, as against ‘speculation’ […] can be difficult to discern in terms of language and application, and is a point on which tribunals could often differ.

Indeed. And given the potential impact of this decision, it comes at no surprise that stakeholders got active. The Supreme Court has granted the UK Bioindustry Association (BIA) permission to intervene; see their arguments here.

INTERVENTION OF THE BIA

3 Replies to “Be prepared to learn more about ‘plausibility’ soon”