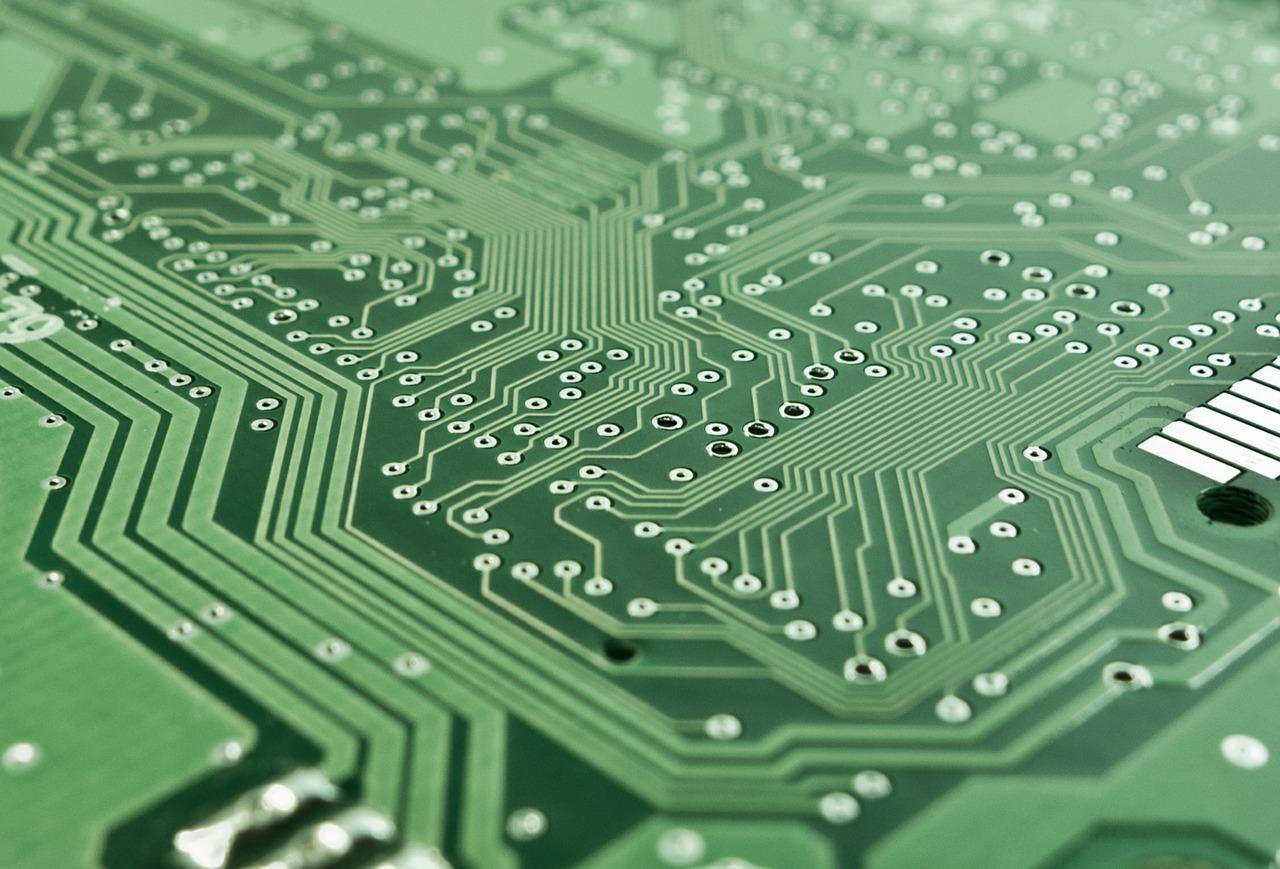 Busy times ahead for the Enlarged Board of Appeal (EBoA). While we are still awaiting the decision G 1/18, and only shortly after the referral re double-patenting, yet another Board referred questions to the EBoA in case T 489/14; interlocutory decision of 22 February 2019. Computer-implemented inventions (CIIs) are at stake now. The last time that the EBoA had to deal with CIIs was the finally inadmissible (yet exhaustively answered) referral by the President in G 3/08.

The application had been refused by an Examining Division (ED) already back in 2013; the ED held that the claimed subject-matter was not inventive. It’s all about how to assess computational simulations: The referring Board disagrees with the reasoning of Board 3.5.01 in T 1227/05, the reasoning of which would clearly have helped the present applicant’s case: In T 1227/05 it had been held that a computational simulation of a circuit was both technical and non-obvious, even though it had no direct physical effect.

To resolve the issue, the following questions are referred to the EBoA:

2.  If the answer to the first question is yes, what are the relevant criteria for assessing whether a computer-implemented simulation claimed as such solves a technical problem? In particular, is it a sufficient condition that the simulation is based, at least in part, on technical principles underlying the simulated system or process?

3.  What are the answers to the first and second questions if the computer-implemented simulation is claimed as part of a design process, in particular for verifying a design?

The outcome of this referral will not only affect claim drafting practice, i.e. whether claims will be drafted with and/or without some physical implementation step(s). Perhaps more importantly, an answer to Q1 in the affirmative would significantly improve the position of companies / developers that are active in the field of technical simulations and which are no longer involved in the actual physical implementation. Will their work product finally be patentable per se?

The case is officially referred to as G 1/19, according to the list of referrals pending before the Enlarged Board of Appeal (visited 3 April 2019).