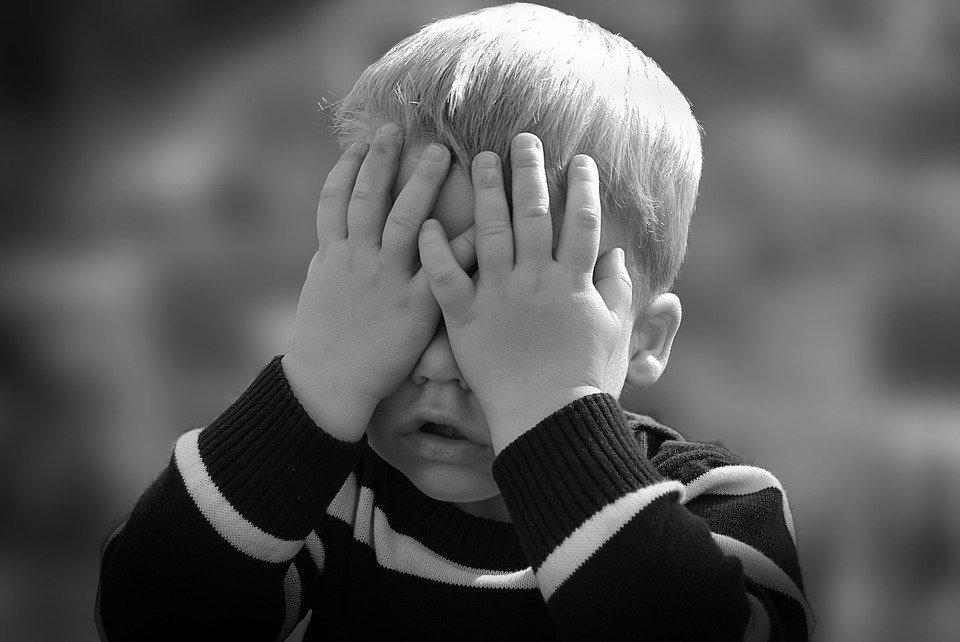 A defendant in infringement proceedings has two options to challenge the validity of the patent in suit, i.e. (i) to lodge a counterclaim for invalidity, or (ii) to argue for nullity as a plea in defense.

The first scenario is straight forward: Patentees defending a counterclaim for invalidity can present an amended / more limited version of the claims before court, and even auxiliary requests; see e.g. O2012_030.

The situation is somewhat different if nullity is only argued as a plea in defense (which is mostly the case). Note that the court shall declare the (full or partial) nullity of the patent explicitly only on application, i.e. when a counterclaim for nullity is lodged; see Art. 26 and 27 PatA. Now, what can a patentee do to rebut a nullity plea in defense? Sure, he may partially surrender the patent at the Swiss Patent Office (Art. 24 PatA) or at the EPO (Art. 105a EPC), whatever is applicable. But the drawbacks are severe: Timing of the proceedings at the patent offices is not necessarily aligned with the court proceedings, and it is not mandatory for the court to stay the case pending limitation proceedings. Even worse: The patentee must get it right first time. If the limitation is not found to overcome the nullity defense, time will most likely be running out; see e.g. the report on the main hearing in O2012_016.

This constitutes a glaring inequity in favour of the defendant, doesn’t it? Well, in reality it’s not too bad. Tobias BREMI (second permanent judge at the FPC) explained yesterday at a VESPA conference that the court’s approach is apparently very pragmatic: If the patent is only enforced to a limited extent (like e.g. in S2016_002), validity of the patent will only be assessed to that extent in case of a nullity plea in defense. Auxiliary requests may also be presented, even comprising features taken from the description. However, plaintiffs / patentees should be specific: It is not sufficient to just indicate willingness to limit the claim to […] or to use some other wobbling language. And it goes without saying that the request for injunctive relief will have to match the limited version(s) of the claim(s).

So far so good. But the devil is in the detail. Limitation of the request for injunctive relief constitutes a limitation of the action which is explicitly permitted at any time; see Art. 227(3) CPC. However, the right of the plaintiff to present new facts in support of such a limited request is not unrestricted; see O2012_016. But that’s a different story.

3 Replies to “OMG, a nullity plea in defense!?”