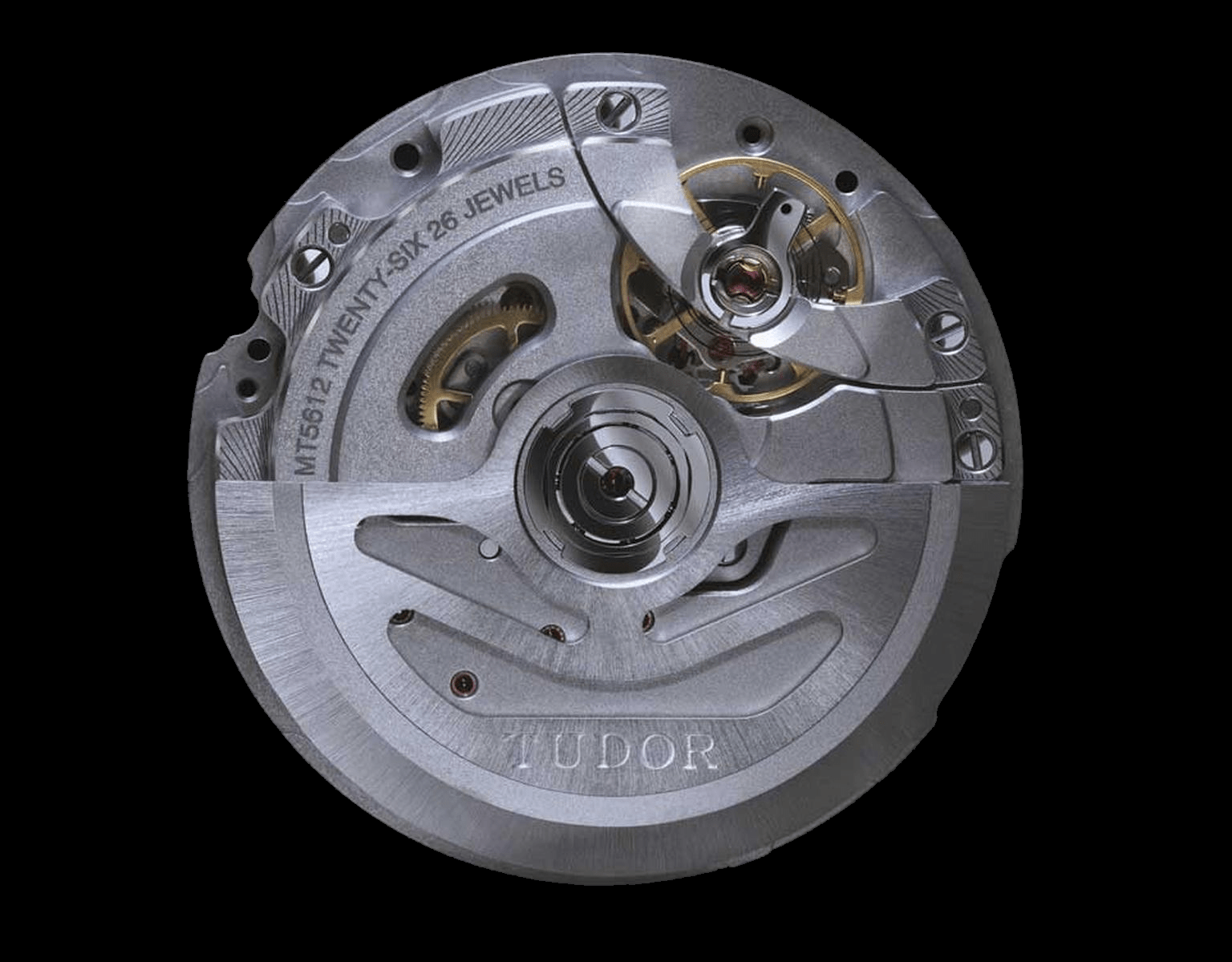 The main hearing in this matter took place earlier today.

See this Blog here for a brief review of the subject-matter at stake, based on the court’s detailed announcement of the hearing.

Infringement of Omega‘s  EP 1 837 719 B1 is at stake; see EPO Register and Swissreg for further bibliographic details.

This is best understood with Fig. 1 of the patent at hand:

The attacked embodiments are Tudor‘s calibres MT5621 and MT5612; infringement under the Doctrine of Equivalents is alleged. The current versions of the calibres are shown below:

We have found a perspective picture of the old MT5612 balance wheel on the internet here; a similar picture had been shown in the hearing.

When digging a bit deeper, we came across a report in a watch Blog suggesting that the change of the balance wheel had apparently been implemented in view of Omega’s intervention at Baselworld 2015. Indeed, that would be a perfect fit with the case number of the present matter referring back to 2015.

Now, about three years later, the case surfaces again. Defendants Tudor and Detech deny infringement under the DoE and countersued for invalidity in view of DE 864 827, US 759,914, US 2,958,997, ROLEX calibres and the common general knowledge of the skilled person.

The first version of this post indicated that the expert opinion of the judge-rapporteur had already addressed infringement. I have been informed by plaintiff’s counsel that this is not the case. Accordingly, this has been corrected in the above. /MW

Most of the discussion was about fulfilment the feature

Evidently, the parties disagree on whether or not this feature is fulfilled in the attacked embodiment(s). Is it sufficient for infringement to be ruled out if the inertia blocks are screwed into the threaded hole from the outside? It remains to bee seen whether fixation from the outside might constitute infringement under the DoE. In particular, plaintiff argued that there was no indication whatsoever in the patent in suit that the direction of fixation was of any relevance. Guess which way the wind is blowing: Pemetrexed.

The final judgment needs to be awaited, to fully understand how the inertia blocks in the attacked embodiments are actually fixed.

The value in dispute is CHF 1M. The parties did not enter into settlement discussions today.