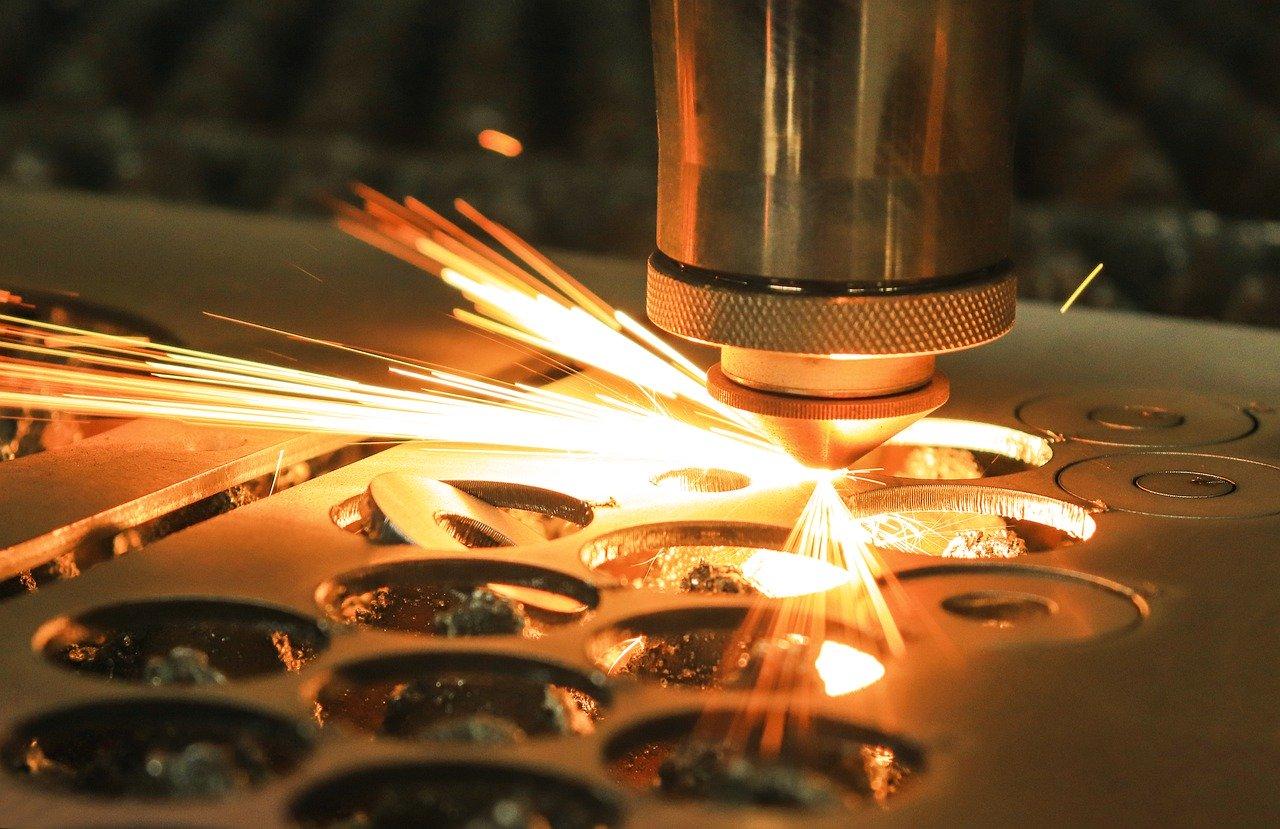 We have reported about the main hearing on this Blog here ». From the pleadings at the hearing, I had expected a pretty straight-forward outcome. But when I had downloaded the decision, I panicked: 110 pages(!), a decision of epic length. When will I ever find time to read all this? But in the end it was not half as bad: One can thumb through more than half of the decision without missing much: It takes essentially the first 65(!) pages to recite the various requests of the parties during the proceedings.

Against the background of the pleadings at the main hearing, the conclusions of the decision indeed do not come as a big surprise anymore: EP(CH) 864 » is declared null and void; Bystronic’s further requests are dismissed, as well as Tomologic’s counterclaim for infringement. Appeal proceedings are currently pending at the Supreme Court.

Besides EP(CH) 864 », the further members of this patent family in other jurisdictions had also been at stake: Bystronic had requested assignment to co-ownership. Yet another patent family was at stake with respect to co-ownership, i.e WO 2012/136262 A1; grant of a European patent had already been intended, but proceedings at the EPO have been stayed in view of the entitlement proceedings at the FPC.

Now that the outcome is essentially in line with what we had learned in the main hearing », let’s have a look at some procedural aspects, and some issues of potentially more general interest.

Competency of the FPC

Competency of the FPC to hear all aspects of the case was not a given, since e.g. Bystronic had requested that foreign members of the patent families were assigned to co-ownership. It was only due to a Service Agreement between the parties, i.e. a choice of forum clause contained therein, that the FPC’s competency was acknowledged in toto.

Competency of the FPC (p. 66)
based on a choice of forum agreement between the parties.
View entire document on DocumentCloud

Parties sometimes feel that the judge-rapporteur’s expert opinion should have dealt with yet further aspects of the case: Why didn’t he/she take a deep(er) dive? The decision holds that the parties do not have the right to have all the questions which might arise and which concern technical issues be dealt with in a specialised judge’s opinion; see ¶ 32. This is even more so in cases like the present one when more than 20 auxiliary requests are pending (which ultimately all failed for clarity issues and insufficiency of disclosure of a feature that was contained in all requests). It is at the judge-rapporteur’s discretion to make a reasonable choice of aspects to be dealt with in the expert opinion:

Do the examples have to be covered by the claim?

In general terms with respect to claim construction, the decision holds in ¶ 43 that a claim shall be read in such a way that the embodiments disclosed in the patent are literally covered. Applying this to the case at hand, the decision holds in ¶ 46, that one has to arrive at a certain conclusion since the embodiments disclosed in the specification must be covered (literally):

The embodiments (p. 80)
have to be covered by the claim(?).
View entire document on DocumentCloud

I have stumbled over the same wording several times in recent decisions of the FPC — and I am still not really comfy with it. My experience as a patent attorney is different: It frequently happens during prosecution that claims are amended in such a way that specific examples (only some or even all) disclosed in the specification are not covered anymore by the amended claim. Clearly, both the attorney and the examiner should spot and remove such inconsistencies before grant. But it just doesn’t happen, quite often.

By way of example, if a claim is amended during prosecution by specifying that a certain element is circular, and the patent as granted contains various embodiments of circular shape and still an embodiment where that element is rectangular, there is no way in my perception that circular in the claim should be construed such that it covers a rectangle.

On the other a hand, when the claim says round and the embodiments disclose only various polygons, chances are that polygons might well read on round(?). Subject to discussion, of course. But I feel that it is in no way a universal truth that a claim has to be construed in a way that it literally covers the disclosed embodiments, no matter what. Rather, it depends.

Accordingly, the German Supreme Court has held several times that the correct claim construction may well lead to a situation where only some or, in exceptional cases, even no embodiment at all is covered by the claim (see e.g.  X ZR 43/13 – Rotorblätter (¶ 16) and X ZR 35/11 – Zugriffsrechte (¶ 26)):

A claim construction which would have the consequence that none of the described embodiments would be covered by the patent is only possible if other ways of claim construction which lead to the coverage of at least some of the embodiments are definitely ruled out or if there are sufficiently clear indications from the patent claim that something is actually claimed which deviates so widely from the description.

What’s the threshold for someone’s contribution to be considered relevant enough to give rise to co-inventorship?

The decision holds in ¶ 62 that a co-inventor is someone who has participated creatively in the development of the invention. Mere workmanship is not sufficient to be a co-inventor, but it is not required that the contribution in itself is inventive or even that it fulfils the conditions for patentability in itself.

In the case at hand, the decision holds that mere evaluation of an invention-in-progress is not a creative / substantial input to the invention per se:

Evaluating an invention-in-progress (p. 101)
is not a creative / substantial contribution to the invention per se.
View entire document on DocumentCloud

This example appears straight-forward to me. On the other side of the threshold, an input that is more than standard workmanship (or which is substantial; see ¶ 69) but not yet inventive in itself is sufficient for someone to be a co-inventor. Again, there may well be clear cases, e.g. when a car is claimed and the invention is all about an engine for the car, and someone only contributes to the subject-matter of the claim that the car has wheels (guess what!). But most cases won’t be this easy to decide.

On a sidenote, the decision also holds that the inventor has to be a human. Well, that is the current mainstream approach, see e.g. the EPO’s DABUS decisions and a recent report from the Five IP Offices:

What a pity ... (p. 2)
View entire document on DocumentCloud

But there are certainly AI-generated inventions around; see e.g. The Artificial Inventor Project, and it is a pity that the law — at least as it stands and as it is currently interpreted by the offices and courts(?) — deprives AI-generated inventions from patent protection. But the discussion about this and further AI-related aspects has only just begun.

One Reply to “Of course I am in shape: Round is a shape …”