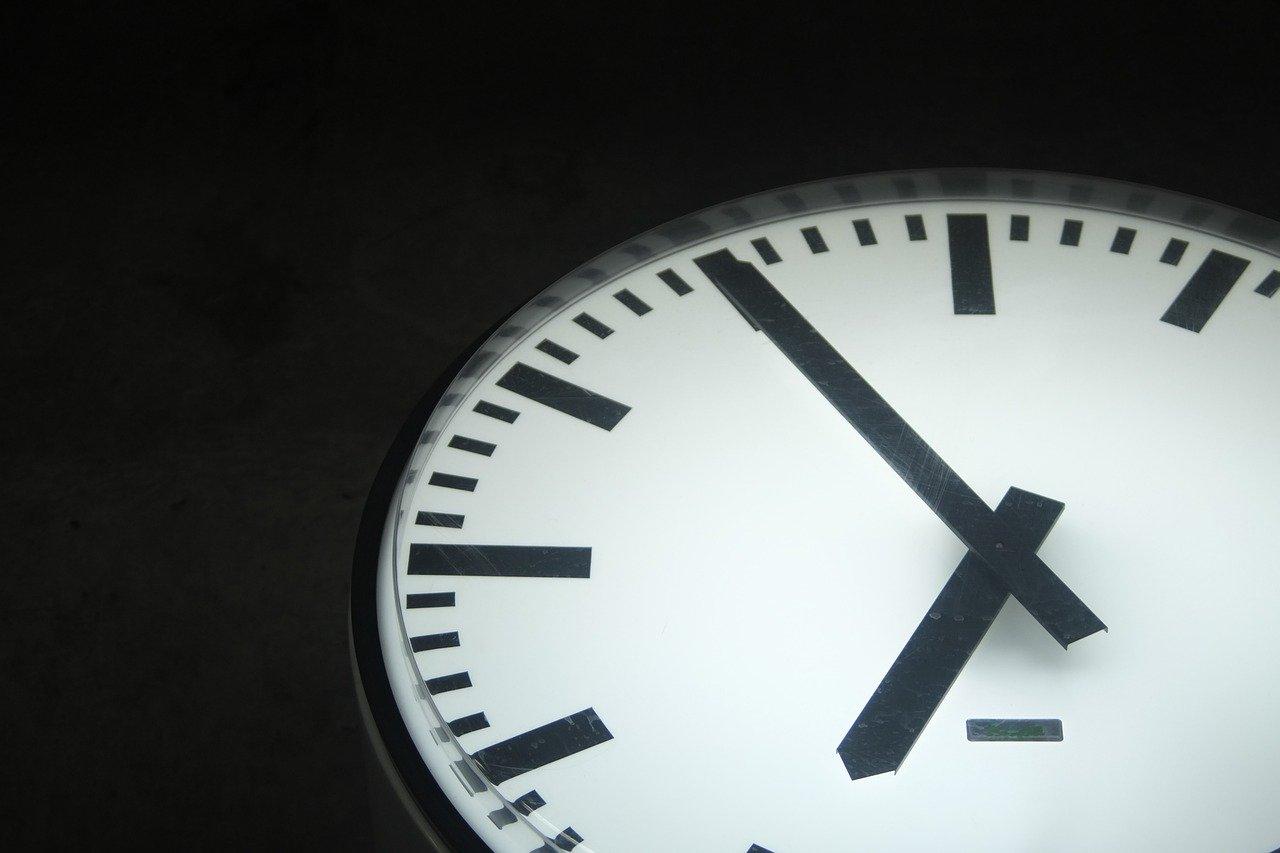 The background of this case is a cooperation with an unhappy ending, at least concerning the resulting IP. The plaintiff (A) and one of the defendants (B) had signed a confidentiality agreement on 12 July 2015 for the purpose of a joint development. Two employees of A had then worked on this project and exchanged their respective results by Email. These results were then shared with B in working meetings later on, and a specific solution was sent to B by Email on 10 September 2015. B then filed a Swiss patent application on its own on 25 November 2015. That would be enough to blow most cooperations, but it even got worse: B informed A on 11 October 2016 that the patent application had been assigned to D. And on 29 November 2016, A was informed that the patent application had been assigned to C.

A was not amused and requested that a register ban be ordered ex parte to avoid withdrawal / abandonment and to suspend further prosecution; and that B, C and D be ordered to abstain from any actions towards this end. These requests were indeed granted inasmuch as the Swiss patent application is concerned. On the contrary, the request was held inadmissible with respect to related applications unspecifically referred to in the requests. Likewise, a request for a register ban at the EPO was held inadmissible; this has to be effected in accordance with Art. 61 and R. 14 EPC.

The decision (again) outlines the essential criteria to be dealt with in patent (application) ownership disputes:

The decision holds that these criteria have been met by prima facie evidence: The plaintiff (1.) had identified the inventors; (2.) how he obtained the right to be granted a patent (i.e. by virtue of Art. 332 CO as employer); (3.) how this information had been conveyed to B (see timeline above); and (4.) how this is reflected in the patent application under dispute: Apparently, Fig. 1 of the patent application reflects all the essential elements which also corresponds to the wording of claim 1.

The multiple assignments underlined the risk of a not easily reparable harm for the plaintiff. On the contrary, the defendants are not substantially harmed by the ex parte order. As to the urgency of the matter, the decision holds that the plaintiff had acted with sufficient diligence on 18 January 2017 after having been notified of the (second) assignment on 29 November 2016, i.e. seven weeks ago. Summary proceedings can still be concluded earlier than potential main proceedings which typically take one year.

On the other hand, the diligence required for the ex parte order is less clear to me. The FPC held in an earlier case that seven weeks (what a coincidence!) were too long for a plaintiff to wait — rather, one should act ‘within one or two weeks in any event’; see this Blog here. The devil may be in the (yet unknown) detail.

As to the technology concerned, the bone of contention is a latch for a watch band with a folding clasp which can carry a biometric insert.

The Swiss patent application at stake has been filed only less than 18 months ago (25 November 2015); it is not yet published. We will learn more on or shortly after 25 May 2017.

And the parties? According to publicly available information, there are not too many companies in Switzerland working on exactly this topic. Actually, I could only spot a single fit I feel confident enough to share: Biowatch SA. See their promotional video from 36s onwards (embedded from Youtube):

Biowatch’s Matthias Vanoni said in an interview with welt.de on 24 February 2016 that they were developing a new latch for a watch band with a special fitting for the biometric module together with a cooperation partner, i.e. Oréade SA:

The hearing scheduled for March 29, 2017 will provide further insight, and the Swiss patent application will be published end of May 2017. Stay tuned!

The hearing scheduled for March 29, 2017 has just been canceled.

The matter has apparently been settled by compromise; see Matthias Vanoni’s comment in the comments section below.